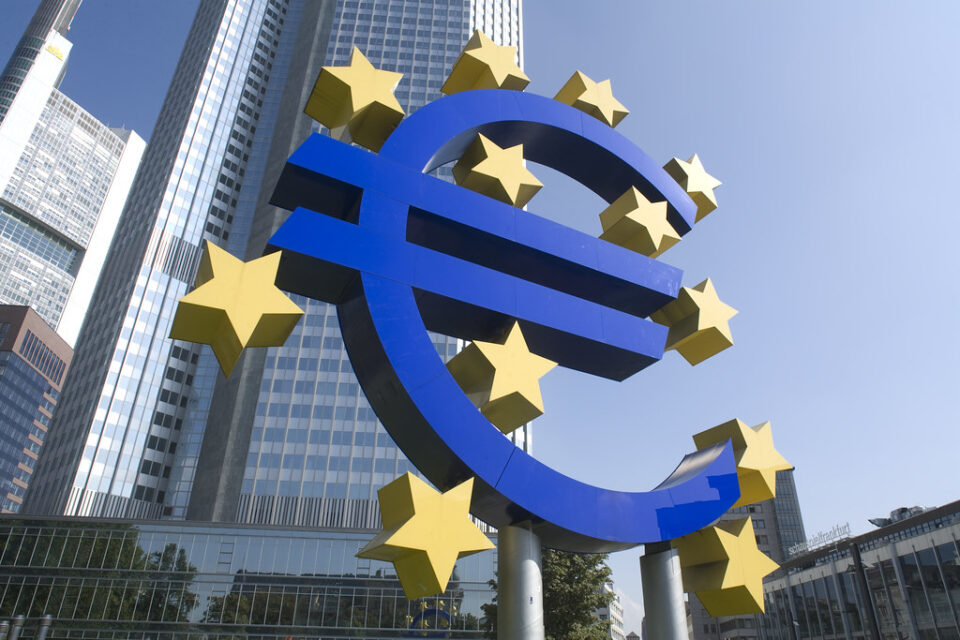 The economic repercussions of Covid 19 are still being felt. Governments throughout the world have rightly stepped up with huge economic stimulus programmes to address the immediate negative economic impact. They found ready allies in this effort in the various independent Central Banks who adjusted monetary policies to accommodate the financing necessary for the expansionary fiscal programmes.

A natural consequence now that economies are slowly returning back to pre-pandemic levels is the growth in inflation. This is the key problem that the world’s central banks are now are struggling to address. The solutions they apply will affect the economies they oversee and the public alike.

The rise in prices is due to other factors as well, such as problems in the production of energy and other goods, problems in transportation as well as the huge increase in consumption following the gradual normalisation of the health situation.

Economists do not share a common view as to whether the inflation we are currently experiencing is ‘transitory’ or ‘permanent’. What is beyond dispute, however, is that the rise in prices is affecting the economy and our everyday life.

Inflation has a negative impact on the economy. It acts as a tax, by devaluing the value of the currency, and affects the lower- and middle-income classes disproportionately. While the primary responsibility to tackle inflation rests with the independent Central Banks, in the Eurozone countries we are facing a dilemma. That is because monetary policy is uniformly applied by the European Central Bank it appears that the flexibility to adjust policy according to the individual circumstances a country faces may be limited.

This calls into question whether fiscal policies that are under the direct control of individual governments will be required to take on part of the burden of fighting inflation. Cyprus already has a higher rate of inflation than the EU average. The nature of the Cyprus economy, with its reliance on imported energy, commodities and goods in general, tends to aggravate the problem of rising prices. It is a complex problem, and we need to be vigilant so that we can plan a course of action ahead. Fiscal policy inevitably works with some delay before its results are felt. We need to ensure that the right mechanisms are in place to shorten this delay.

Fiscal policy should take into account the fact that the repercussions of inflation on vulnerable social groups call for the adoption of targeted relief measures. The announcement to reduce VAT on the consumption of electricity is a step in the right direction, but it needs to be strengthened. The consequences of the hike in the price of energy highlights the adverse fallout as a result of the inadequate introduction of renewable energy sources in businesses and households in Cyprus. The state has to revise its plans in this field, otherwise high prices for energy products will end up becoming a permanent fixture, with unfavourable consequences for everybody.

I was concerned therefore to read that the government guarantee scheme has finally been implemented this week. I think the implementation of the scheme under the present circumstances, when the economy shows signs of recovery, needs to be more targeted towards actions that are linked with restructuring the economy, fighting climate change and the promotion of the digital economy.

In this context of a more general reflection on the economy, I referred back to the recommendations made in a study by a group of eminent economists that the Cyprus Chamber of Commerce and Industry commissioned. Their proposals, 66 in total, cover a large spectrum of topics. At first reading I think that such studies undertaken by the business community deserve further scrutiny as part of a broader dialogue among social partners. In particular, I was taken by the proposal for the adoption of a social contract beyond election cycles that acts as an overwriting blueprint to allow a consistent and speedy adoption of policy actions that the country so desperately needs and are in line with EU best practices.

The establishment of an effective framework that will facilitate the formulation of policy making, not only in economic matters, but in all aspects of public life is a key element of my vision towards an Honest State, which I am totally convinced we need as a country to move forward towards a modern and caring society.