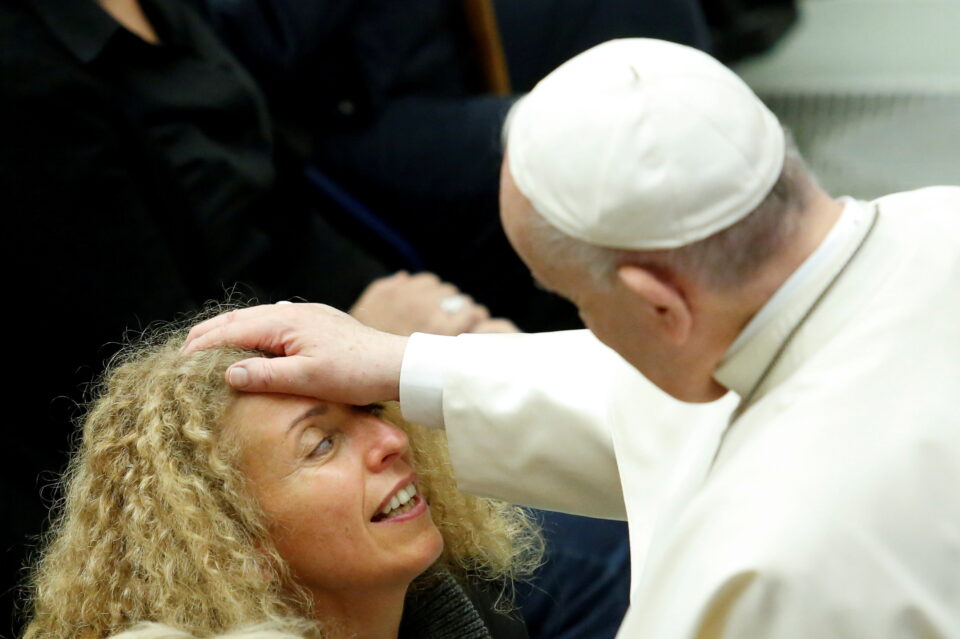 Joseph Borghese, humanitarian, entrepreneur and founder of “Hope For Children” CRC Policy Centre, has praised Pope Francis’ gesture of solidarity to transfer from Cyprus to Italy 50 refugees/asylum seekers after his visit this week.

An expression of solidarity that needs to exist among states and societies especially during a period where it seems that prejudices, racism and xenophobia are widely spread against people who are forced to flee their country due to persecution, war or violence seeking refuge and protection from other states.

However, solidarity between states does not replace the need for our government to deal with this humanitarian crisis by establishing policies that ensure effective, humanistic and safe handling of asylum and migration, where through a holistic approach protection and long term solutions are secured for refugees and migrants, including children. Without a doubt, children belong to the most vulnerable group during wars and they are the ones most affected by the consequences of such situations as well as by the policies applied by the reception countries.

As an organisation that works for the protection and promotion of the rights of all children, Hope For Children among others operates in Cyprus private children’s shelters for the accommodation of unaccompanied children, “Homes for Hope”, as well as semi-independent living programme for children between 16 and 21 years old. These programmes were launched with the approval and continuous cooperation with the Social Welfare Services, and they are funded by the Deputy Ministry of Social Welfare and by the Asylum, Migration and Integration Fund, of the European Funds Unit at the Ministry of Interior.

The travel of unaccompanied children aims to a better life for them, a safer environment and, often, the reunification with members of their family located in Cyprus or other EU member states such as United Kingdom, Germany, Norway, and Sweden. These children mainly come from Syria, Cameroon, the Republic of Congo, and Somalia.

In cooperation with other stakeholders and public authorities in Cyprus, Hope For Children works to ensure the protection of refugee children, their accommodation and provision of support services, family reunification, relocation and integration to the local society.

Since 2014 Hope For Children has accommodated more than 700 unaccompanied children.

Closing, we quote a relevant statement of Pope Francis in view of His upcoming visit in Cyprus:

«But I am also thinking of those who, in recent years and still today, have been fleeing from war and poverty, landing on the shores of the continent or elsewhere, and finding not hospitality, but hostility and even exploitation. They are our brothers and sisters. How many have lost their lives at sea! Today “our sea”, the Mediterranean, is a great cemetery”.

‘Walking for Life’ taking place in Protaras on Saturday