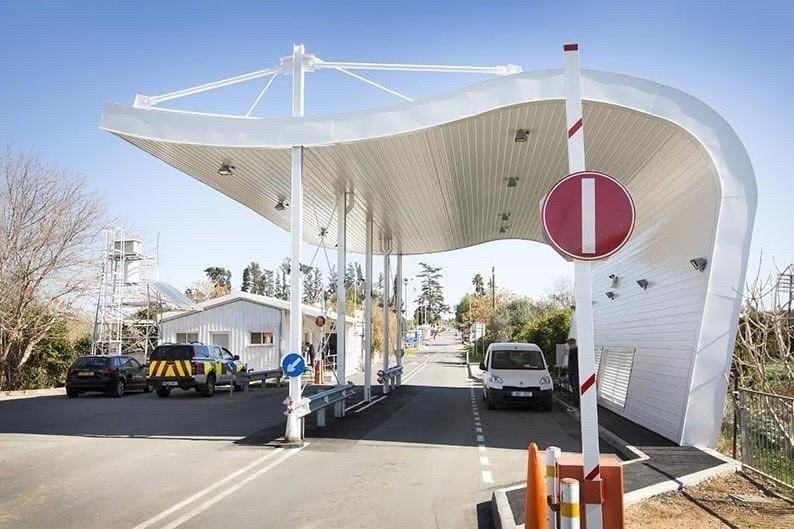 Lax checks by customs authorities at the crossing points have allowed contraband coming in from the north to outcompete merchants in the Republic, while also stripping the government of revenues in sales tax, lawmakers said Tuesday.

Discussing the phenomenon of unfair trade practices under the Green Line Regulation, MPs blamed government officials for the flow of smuggled goods from the north.

Disy MP and chair of the House commerce committee Kyriacos Hadjiyiannis called the situation “out of control” and pledged to summon officials to provide a detailed account.

He suggested the government was looking the other way, wary of dealing with what could be a politically sensitive issue.

But something should and could be done, he stressed, as the Green Line Regulation itself provides for periodic reassessments of the trade conducted between the two sides.

Akel’s Costas Costa said his party has relayed to the relevant ministries complaints made by Greek Cypriot merchants; these relate to products made in Turkey that are rebranded as Turkish Cypriot, illegal trade in pesticides, and the smuggling of fuel inside tankers.

The Green Line Regulation provides for trade in goods produced in the north.

“What we heard from officers is that checks are being carried out, that no serious problem exists, and that everything is fine,” Costa said incredulously.

Another issue related to Greek Cypriot motorists crossing over to the north to fill up with the much cheaper petrol there.

This was also the government’s fault, asserted Costa, because expensive motor fuel in the Republic is partly the result of high VAT.

In addition, the government’s decision to mix biofuel into motor fuel to cover its ‘green’ obligations to the EU in the transport sector has had the effect of raising prices at the pump by as much as 10 cents a litre over the past few months.

According to the European Commission’s report for 2020 on the implementation of the Green Line Regulation, the Republic reported that the total trade value of goods with accompanying documents which actually crossed the Line decreased by 14 per cent to €4,693,898.

Trade from the government-controlled areas to the northern part of Cyprus represented 14.8 per cent of the trade in the opposite direction (13.7 per cent in 2019).

“Smuggling of goods persisted, reflecting the difficulty of controlling irregular movements across the Line,” the Commission report states.

“In 2020, the Republic of Cyprus made 494 seizures of smuggled goods (previously: 2,315), a decrease of 79 per cent. This decrease in seizures reflected the general reduction in movement of persons as a result of the pandemic. There was a notable decrease in smuggling of agricultural products, as well as in goods violating intellectual property rights.”

“Other items seized included alcohol, cars, fuel, medicines and pesticides. Seven prosecutions were brought in the District Court for smuggling. Cases of smuggling of small quantities of cigarettes were usually dealt with through the imposition of an administrative penalty and forfeiture.”

In other business on Tuesday, MPs heard that of the self-catering accommodation units offering services such as Airbnb, only 30 per cent have registered with the ministry of tourism to date.

A law passed in January 2020 obliges owners of such premises to register with the state for the purposes of taxation.