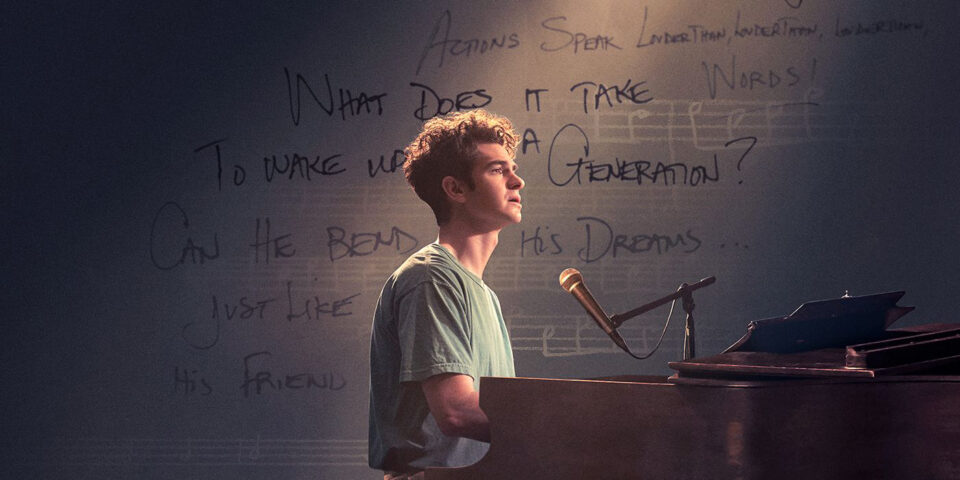 Soaring music, choreographed dancing in the streets and a feel-good atmosphere. The musical has captivated audiences for years and will continue to do so for more to come. And it was only a matter of time before some of those musicals went from the glitzy street of Broadway to the big screen.

With Tick, Tick, BOOM dropping last week on Netflix, here is a timely tour of the musicals available to stream. Grab your playbills, sit tight and prepare to be amazed!

In a small, Indiana town, scandal hits as a school prom is cancelled after a girl, Emma, express her desire to bring her girlfriend as her date. Meanwhile, in Broadway, four former stars learn about Emma’s story and decide to fly down to Indiana to give her the prom she deserves.

Starring Meryl Streep, Nicole Kidman, James Corden and real-life Broadway star Andrew Rannells, The Prom is a fairly predictable but thoroughly enjoyable musical comedy. The message is clear, sometimes a little too on the nose but in the end, is all about acceptance!

The grandfather of made for cinema musicals, Grease is a classic and its soundtrack is still sung today. Mostly drunk and in a karaoke bar but hey, who are we to judge?

A throwback to ’50s America, with greased hair and huge cars, Grease provided the breakout roles for John Travolta and Olivia Newton John. In it they play a couple of high schoolers who had a summer fling and thought they would never meet again, only to end up at the same school. Decades after it was first released, Grease is still enjoyable, if you can move past the cultural shock, era acceptable sexism and the lingo!

If you are into ABBA, this is the movie for you. And if you don’t know who ABBA are, welcome back from the coma. Here’s a brief update: the world is on fire.

The Swedish pop band’s songs are used as a musical background to tell the story of Sophie, a 20-year-old bride-to-be living visiting her mother Donna on the Greek island she lives on. Sophie never met her father but deduced from her mother’s diary that it could be one of three men, so she invites all of them to the wedding without her mother knowing. Comedy ensues.

Tick, Tick, BOOM tells the story of Jonathan Larson, the American composer who wrote the massively successful musical Rent, when he was struggling to find inspiration to make it on Broadway. The film uses songs from the musical of the same name that opened the door for Larson and helped him become an award-winning composer.

Andrew Garfield shines as Jonathan, a wannabe-composer who is working for a decade on finishing his first musical but is stuck. Jonathan feels the weight of passing time, knowing full well that if he fails to complete his work he will need to acknowledge failure and be condemned to a more normal life, a thing he despises above all else. With a constant, unrelenting tick, tick sound in his brain, Jonathan races to finish his work while trying to keep his world together.