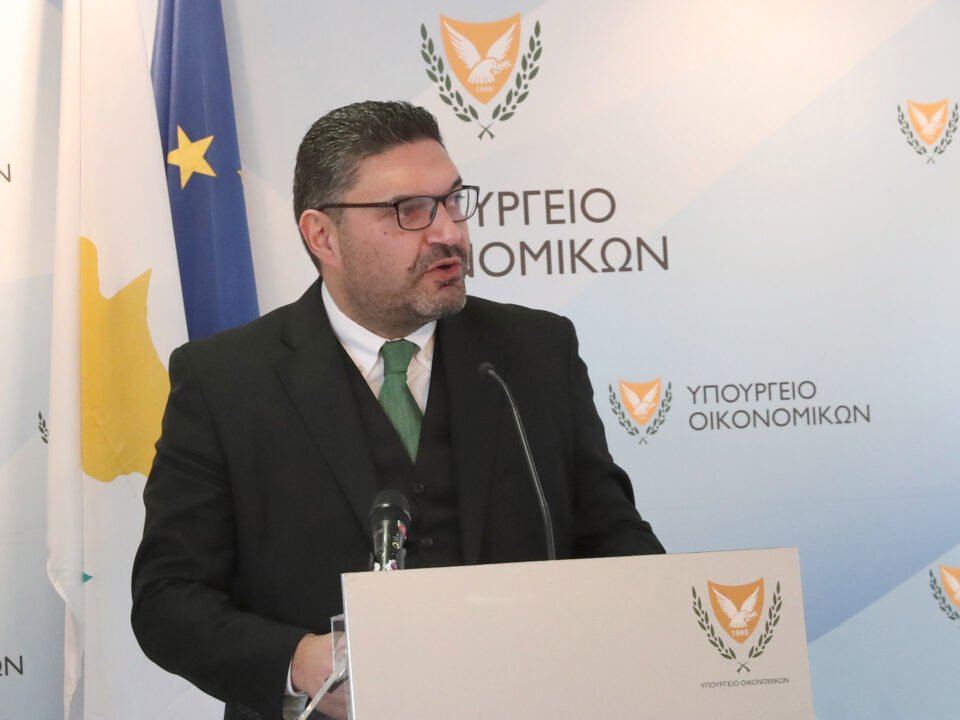 The government plans to go ahead with taxation reform after 20 years, including raising the corporation rate and introducing carbon tax and fossil fuels taxes to achieve the country’s environmental objectives, Finance Minister Constantinos Petrides said on Thursday.

“After 20 years, our conviction is that taxation reform is a need,” Petrides said in his budget speech before parliament.

Petrides said the government intended in the coming weeks to examine taxation issues like the increase of corporation tax, reduction in the contribution on interest rates, and reduction or abolition of the €350 company fee.

“It is a green budget since in the next three years it envisages expenditures of €717 million for green development that will contribute substantially to the resilience of the Cypriot economy through the green transition and the independence of the economy from fluctuations in international fossil fuel prices,” he said.

“What we all need to realise is that our detoxification from fossil fuel fluctuations will only happen through the green transition.”

There will also be a readjustment of VAT rates based on a recent EU decision about products and services relating to public health and digital transition.

The decision followed the global agreement to impose a minimum 15 per cent corporation tax on large multinationals.

The proposed global reform affords Cyprus the opportunity to improve its tax framework by cutting administrative procedures and simultaneous reduction of corporate tax burden to ensure that the intended reform remains neutral.

Petrides said the objective was to reinforce the economy’s competitiveness and Cyprus itself as a business hub. The government also wants to reduce tax inequality, bolster transparency, and simplify the tax system.

He pledged to have the proposals ready inside 2022, after consultations with all parties involved.

“I repeat, the objective is a fairer, fiscally neutral reform, that will be finalised inside 2022.”

Petrides emphasised the need for reforms, which will change the country and broaden the economy’s production base.

“The effort to correct long-standing distortions and maladies in our economy that started in recent years must continue,” he said.

MPs heard that the 2021 growth rate was expected to be around 5.5 per cent compared with the 5.1 per cent contraction the previous year, making Cyprus one of the few countries in the EU that cover the gap in one year.

The surge was expected to continue in 2022, Petrides said, with the growth rate expected to reach 4 per cent and 3.4 per cent in 2023.

Unemployment in 2021 is expected to reach 7.5 per cent, slightly lower than last year, mainly because of the state assistance schemes that kept businesses going.

Petrides warned however, that dangers still lurked, including a fresh surge of the pandemic in Cyprus or in countries with which it has economic relations. Banks also faced challenges still because of the high rate of non-performing loans, the minister said.

Coronavirus: School infections below those recorded in general community