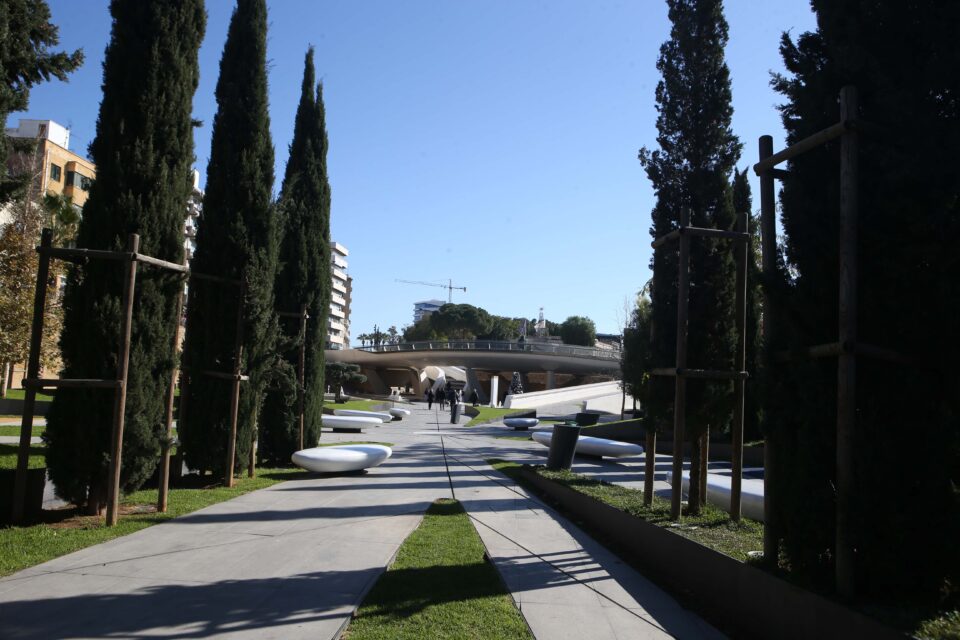 The long saga in the overhaul of Eleftheria square appears to be nearing a close, as the president is due to finally inaugurate the project on Friday evening – almost 16 years after the process first began.

The complete overhaul of the square – which has played a central role in pivotal moments in the Republic’s history, and for Cypriots during colonial times – tentatively began as far back as March 2005, when tenders were invited for the square’s redesign.

In December of that year, Iraqi-born British architect Zaha Hadid and her associates Christos Passas and Saffet Bekiroglu won the competition for the redesign.

But it wasn’t until August 29, 2011, that the final architectural plans were unveiled to allow for archaeological finds.

Almost nine years ago, on February 6, 2012, construction work began by the Miltiades Neophytou contracting firm – but just months later, the first of many deadlines were missed. On July 1, 2012, the deadline for completion of Eleftheria square bridge and Eastern moat was missed and delayed until June 20, 2013.

Spoiler alert: The same deadline was missed again on September 1 – of 2017, as the opening of the bridge to the public was again delayed. The upper bridge section was eventually opened in December 2018.

And there were other bumps along the way, perhaps most notably on February 24, 2014, when there was an ‘amicable dissolution’ of the agreement with the contractor in exchange for €530,000 (against contractor’s demands of over €1.5m).

September 1, 2017: deadline for opening the bridge to the public missed
January, 2018: Part of the upper section opened to public

December, 2018: Another section of bridge opened to public