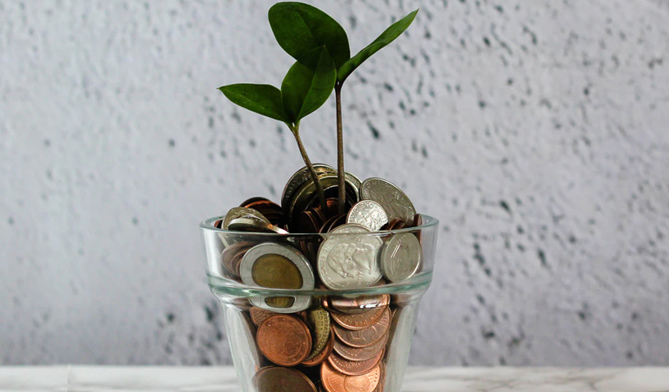 Central Bank of Cyprus governor Constantinos Herodotou said on Monday that he is seeking ways to expedite banks’ client digital onboarding and reviewing processes, with Cypriot banks participating in this initiative.

Banks who have been engaged by the central bank and are currently a part of the entire process include the Bank of Cyprus, Hellenic Bank, Alpha Bank Cyprus, Astrobank, Eurobank Cyprus, RCB and the Cyprus Development Bank.

The implementation of such a solution aims to help real economy stakeholders, including businesses, as well the self-employed and households, by reducing the time they need to complete their banking services.

“This development will also improve the efficiency of banking services, in compliance with the relevant European regulations,” the central bank said in a statement.

Preparation by CBC technocrats is already at an advanced stage, who have already opened a line of communication with commercial banks.

The central bank is also in the process of designing and researching the technological solution, which it will soon announce the tender for.

“We are launching the creation of an innovative, international, digital system for the onboarding and reviewing of banking customers,” Herodotou said.

“With the completion of digital onboarding, an important step will have been taken for the further modernisation of the Cypriot banking system, which will contribute to the better service of citizens and businesses, something that is our permanent and highest priority,” he concluded.

Maritime fuel developments and the shipping industry’s transition to a more sustainable future were discussed during the Cyprus Shipping Chamber’s (KNE) last monthly meeting for 2021.

According to a press release, Bunkernet general manager Nicholas Argyrou presented the latest updates on marine fuels and the possible ways in which the industry can “achieve its environmental objectives and decarbonise the shipping sector”.

“Looking back at the 2020 regulation, which called for a reduction in the sulfur content of fuels, the results from the day the regulation was implemented, as well as the experience of shipping companies who use low-sulfur fuel, were presented,” the press release added.

Government employment growth slowed in November of this year, with the reduction of permanent staff offsetting the increase in part-time employees, according to a report by the Cyprus Statistical Service (Cystat).

According to the data, government employment in November increased by 214 people, a rise of 0.4 per cent year-on-year, reaching 53,018 people in total.

The main Cyprus Stock Market Index was at 66.56 points at 12:52 during the day, reflecting a drop of 0.24 per cent over the previous day of trading.

In terms of sub-indexes, the main index fell by 0.29 per cent, while the investment firm index remained stable.

Conversely, the hotel and alternative indexes rose by 0.56 per cent and 0.01 per cent respectively.