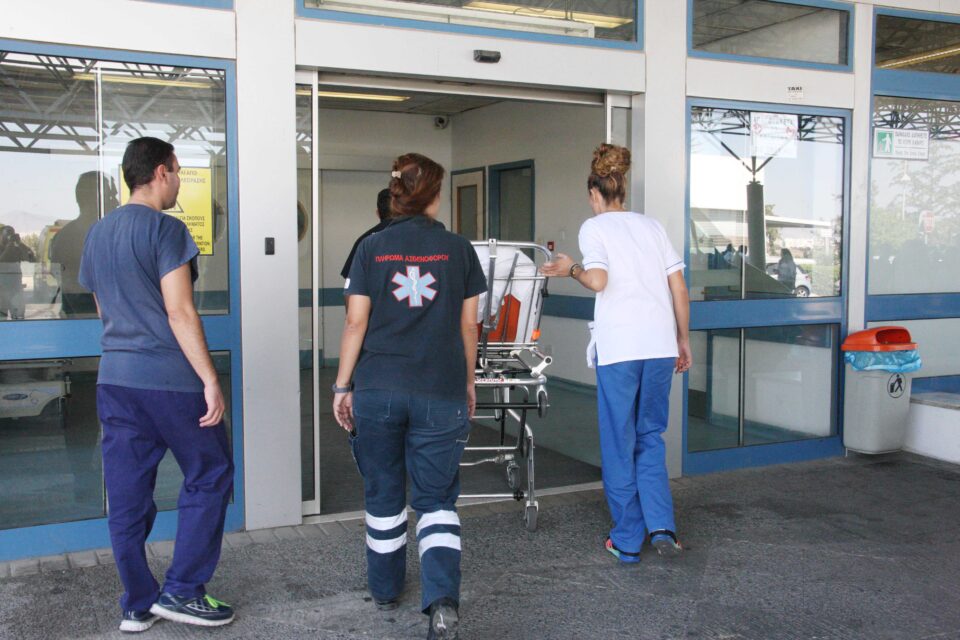 Government inefficiency, corruption and bad policies based on ignoring the huge amount of debt will come back to bite us

Research articles contend that the quality of institutions can have a strong positive effect in raising the economic performance of countries[1]. On this note, it is argued that the ongoing shortcomings of the government institutions of Cyprus in providing an enabling environment for broad-based growth and in assessing the success of economic performance based primarily on the growth of GDP is hindering the advance in the well-being of the majority of the population.

In Cyprus, the quality of institutions and resultant economic performance are utterly undermined by failure to strictly and equitably enforce laws and regulations. The willingness of the legal authorities and regulators to allow or implicitly encourage certain interest groups to evade laws and regulations is causing mounting corruption and poor-quality resource allocation. If many property developers were forced legally to meet their debt and tax obligations and obey environmental regulations it is unlikely that they would continue to over-supply Cyprus with towering apartment buildings. Moreover, in the face of the lax application of property and contractual rights and the growing reputation of Cyprus as a hotbed of corruption, potential investors are deterred from undertaking productive investments.

In addition to the government’s design of certain policies and systems such as the National Health Scheme that are contributing to the economy’s financial problems, it is the increasingly ineffective government bureaucracy that is causing inefficiencies in the provision of decent public services including education and healthcare that is weakening economic performance. In this connection, government institutions do not appear to have the resources and competence to effectively implement official plans and projects. Specifically, does the Directorate of European Programmes in the Ministry of Finance have the expertise to evaluate, prepare and help implement the multitude of projects to be undertaken under the much-trumpeted Recovery and Resilience plan? Furthermore, will the politically-tainted government bureaucracy continue to award numerous contracts for investments and licences on the basis of criteria other than those of allocative and technical efficiency?

Failure to assess competently economic performance leads to poor forecasts and misguided policies. Undeniably, many policymakers are obsessed with using the growth of GDP as the prime measure for assessing economic performance. But, GDP is just a single number derived from calculating the total level of economic activity. It tells us nothing about whether most citizens of a nation are experiencing improvements in their economic well-being or whether the fruits of GDP growth are just being distributed to specific groups. In particular, we need to evaluate how the real incomes of lower and middle-class workers are developing to make a better assessment of economic performance and its contribution to raising the standard of living of most of the population.

Figures on GDP growth per se reveal little about how growth is being created. Prior to the financial crisis of 2012/13 GDP growth in Cyprus, for example, was built largely on the shaky foundation of spiraling and unproductive debt upon which there was minimum focus until the crisis erupted. Currently, the Minister of Finance of Cyprus is celebrating the high growth rate of GDP and the considerable fall in the unemployment rate, despite Cyprus remaining the most heavily indebted country in the EU with government debt including that owed to the Social Security Fund plus private debt totaling over €90 billion or nearly 420 per cent of GDP. And there is the issue of whether the much-publicised decline in the unemployment rate is attributable importantly to the change in the registration system. Furthermore, has the rise in employment resulted in the creation of decent jobs, this being the best way to narrow income inequalities?

Also, GDP figures tell us little about the quality of investments in the economy in terms of whether they are helping to create worthwhile job opportunities and deliver the capacity to provide good public services including high-quality healthcare and education. In Cyprus it is shocking that investments in the over-supplied property market, especially in constructing “luxurious” apartments, continue to expand, while outlays in meeting the mounting demand for beds and high-quality facilities in hospitals and for competent healthcare workers are grossly deficient. This means, among other things, that medical operations for non-Covid patients are being increasingly delayed, while ambulances to transport patients to hospitals for urgent treatment are in short supply.  In this connection the only broad expenditure item in the implementation of the government budget for 2021 so far that has shown a distinct decline is outlays on public investment projects, including that for healthcare facilities and equipment.

Poor and misleading diagnosis of country’s economic performance can lead to policy mistakes and a neglect to address the economy’s underlying problems such as the heavy debt burden of businesses, which severely hampers their ability to invest in new technologies and even to continue operations. With their excessive focus on real GDP growth and the official unemployment rate, policymakers in Cyprus contend that their business model based on the recovery and further expansion of the tourist and property sectors backed by buoyant public (including expanding employment in government institutions) and private consumption is working. But this model as indicated above is based importantly on the fragile foundation of a huge amount of outstanding debt. Eventually, a sizable portion of this debt will need to be written-off resulting in large losses for banks, investment funds, and suppliers and/or be repaid causing domestic demand to  fall and a so-called balance sheet recession as savings to repay debt replaces expenditure.

Furthermore, in their assessment and publicity of economic performance, the authorities neglect disturbing developments in the external sector highlighted by a very large current account deficit running at an annual rate of around 10 per cent of GDP. And at a time when foreign exchange receipts from tourism and investments in Cyprus property are depressed there could be difficulty in financing current account deficits with non-EU countries.

The quicker the economic policy of Cyprus moves to seriously addressing the problem of the excessive indebtedness of the private sector, moving away from promoting property development, especially of luxury apartments and villas, and ironing out corruption, the less the eventual damage to the economy will be. Much delay could lead to a full-blown financial crisis with any real assistance from international institutions being accompanied by a harsh MoU.

While continuing to pursue the aforementioned business model the Cyprus authorities have committed to implementing the Resilience and Recovery plan based on the implementation of 134 targeted measures, 58 reforms and 76 investment projects. However, gross deficiencies in institutional quality including the lack of strict and even-handed law enforcement and competent government managers and employees are likely to hinder the effective execution of investment projects, while the reluctance of politicians in agreeing to promptly implement much-needed reforms including those for the legal system and government services can be expected to significantly delay efforts to improve economic performance.