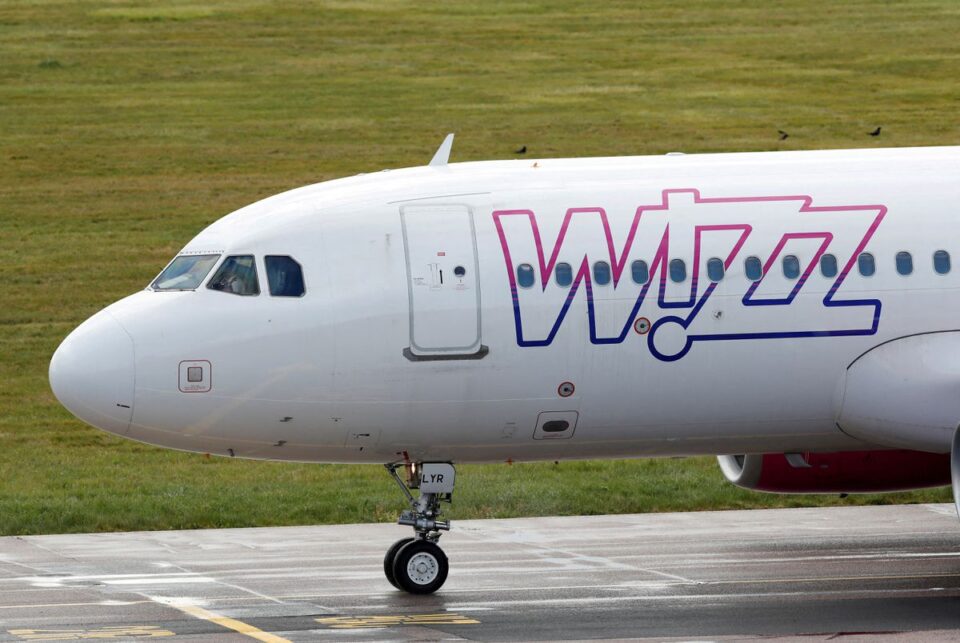 A group of 14 investors has called on Wizz Air (WIZZ.L) to allow employees to form and join trade unions, saying their research suggested the London-listed budget airline was discouraging the practice in breach of staff rights.

The investor group, which raised their concerns in a letter seen by Reuters, included Britain’s Ardevora Asset Management and Denmark’s AkademikerPension. The Danish fund threatened to sell its holding if the Budapest-based firm did not respond.

Wizz Air told Reuters it could not comment on specifics as it was in “active discussion with the investors directly”.

But it said it took engagement with staff “very seriously” and was confident that structures and processes to support open and transparent engagement were working “extremely well”.

In the letter, the investors said freedom to unionise was enshrined in global and regional conventions and laws but said their research suggested a pattern of behaviour at the company to block employees doing so.

The letter highlighted six examples dating back to 2014, when a Romanian court fined the company after 19 employees were dismissed shortly after starting a union.

The letter quoted an interview in June 2020 with Chief Executive Jozsef Varadi in which he said the firm was “keeping out unions everywhere” as they were “killing the business”.

In April 2021, Wizz Air rejected calls from unions in Italy to agree a labour contract with them and told Italy’s labour ministry it planned to operate without engaging with unions.

“There is a growing body of evidence of workers being blocked to join unions or sacked when they do so. This is completely unacceptable,” said Jens Munch Holst, chief executive of AkademikerPension, a $23 billion Danish pension fund.

“Our message is clear to the company. We will wait until 20 December and if our meeting requests are not met, expect exclusion,” he said, adding that respecting workers’ rights was also about caring for passenger safety.

In the letter, investors acknowledged the company had sought to manage labour relations through an internal body known as the Wizz People Council but were concerned about its effectiveness.

Wizz Air said the council provided a forum for employees to discuss important issues, held frequent employee engagement surveys and had a programme for “regular two-way dialogue” with the chief executive.

The investors’ letter pointed to a whistleblower report flagging concerns about pilot fatigue and flight safety, adding that recognising workers’ freedom to form and join unions was “also an important risk mitigation strategy.”

“To remedy our concerns, we therefore encourage Wizz Air to publicly and formally recognise employees’ rights to form and join unions; and commit to non-discrimination on the basis of union membership,” it said.