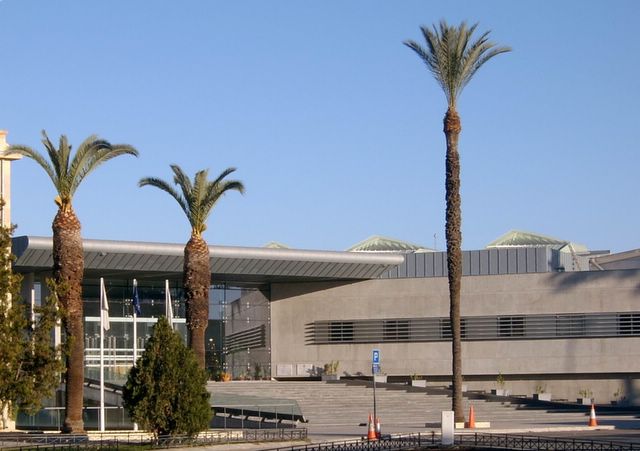 The supreme court on Monday categorically rejected the notion that judges in Cyprus are not objective, and cited the findings of European institutions to back up its opinion.

The top court was hitting back at a recently unveiled survey, which had found that 61 per cent of lawyers do not consider judges to be impartial, while almost 80 per cent believe judges are unduly influenced by their personal views.

The findings of the survey, which polled 228 lawyers, were presented at the law school symposium of the University of Nicosia last week. The poll was carried out between July 1 and December 31 last year.

“Whereas every attorney or member of the public certainly has the right to an opinion, the perception among a cross-section of attorneys, as presented in the survey, namely that judges are not impartial, has no foundation in the facts,” the supreme court said in a statement.

“Absence of impartiality constitutes a grave reason for filing a disciplinary complaint against a judge or for filing an appeal,” the supreme court added – hinting that the lack of such formal complaints proved its point.

It went on to cite the Guide to Judicial Conduct as revised in January 2019 which, in the supreme court’s own opinion, “ranks among the most advanced [guides] in Europe, and may even serve as a model for other countries.”

Also in 2019, the Guide to Judicial Conduct was amended, broadening the scope of circumstances under which Cypriot judges must recuse themselves from cases.

The supreme court moreover referred to an evaluation by Greco (Council of Europe’s Group of States against Corruption) which determined that Cyprus had satisfactorily complied with recommendations on preventing corruption in the judicial system.

In its statement, the supreme court likewise disagreed with the perception – reflected in the University of Nicosia survey – that political parties influence the appointment of judges.

The court also cited a recent opinion delivered by the Venice Commission (European Commission for Democracy through Law) stating that any problems that do exist within the Cypriot judicial are unrelated to judges’ lack of impartiality or independence.

Rather, the court said, the main problem in Cyprus lies in the delayed administering of justice – and this has to do with the lack of human and other resources.

“The system reached breaking point, and we have repeatedly warned of these dangers. If the system has not collapsed so far, it is thanks to the immense efforts exerted by judicial officers, amid adverse conditions and the lack of means.”