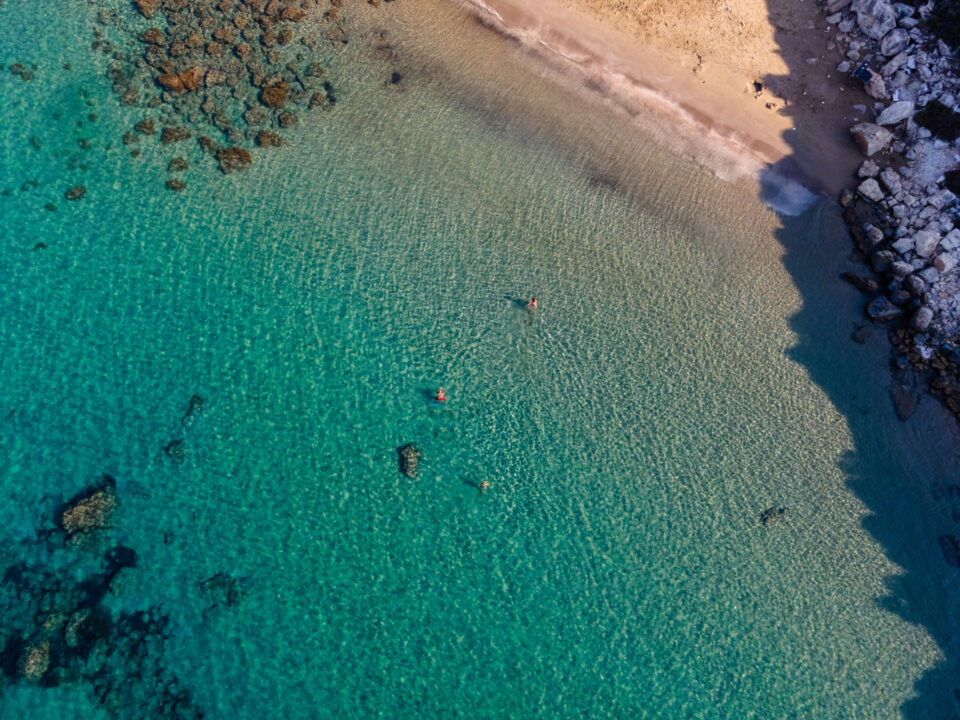 For the period between January and November of this year, tourist arrivals came up to 1,840,003 in total.

This represents a 195.9 per cent year-on-year increase, with 621,927 tourists arriving in Cyprus during the corresponding period of 2020.

Arrivals from the United Kingdom were the main source of tourism during November of 2021, with a share of 22.7 per cent (33,829) of total arrivals.

For a percentage of 75,8 per cent of tourists, the purpose of their trip in November was holidays, while 13.3 per cent came to visit friends and relatives. 10.9 per cent of foreign visitors came to Cyprus for business purposes.

Respectively, in November of the previous year, 39.4 per cent of tourists visited Cyprus for holidays, 25.5 per cent visited friends or relatives, while and 35.1 per cent visited the island for business reasons.

The Cyprus Asset Management Company (KEDIPES) announced on Tuesday that it will pay €60 million to the state for the fourth quarter of 2021.

Following the €60 million payment, Kedipes’ total payments to the state have reached €570 million in total, with €250 million having been paid during 2021, the third consecutive year in which the amount is higher than the year before.

According to data by the Cyprus Statistical Service (Cystat) released on Tuesday, a sharp increase of 253.4 per cent was recorded in the trips of Cypriots abroad during November of this year.

However, this amount is still 50.6 per cent down on the figure from November 2019.

The main countries from which the residents of Cyprus returned in November 2021 were Greece with 42.5 per cent and the United Kingdom with 12.6 per cent.

The main Cyprus Stock Market Index was at 66.27 points at 12:58 during the day, reflecting a drop of 0.15 per cent over the previous day of trading.

The total value of transactions came up to €13,448, continuing the recent trend of suppressed trading activity.

In terms of sub-indexes, the main index fell by 0.19 per cent, while the investment firm index remained stable.

The hotel and alternative indexes rose by 0.22 per cent and 0.13 per cent respectively.