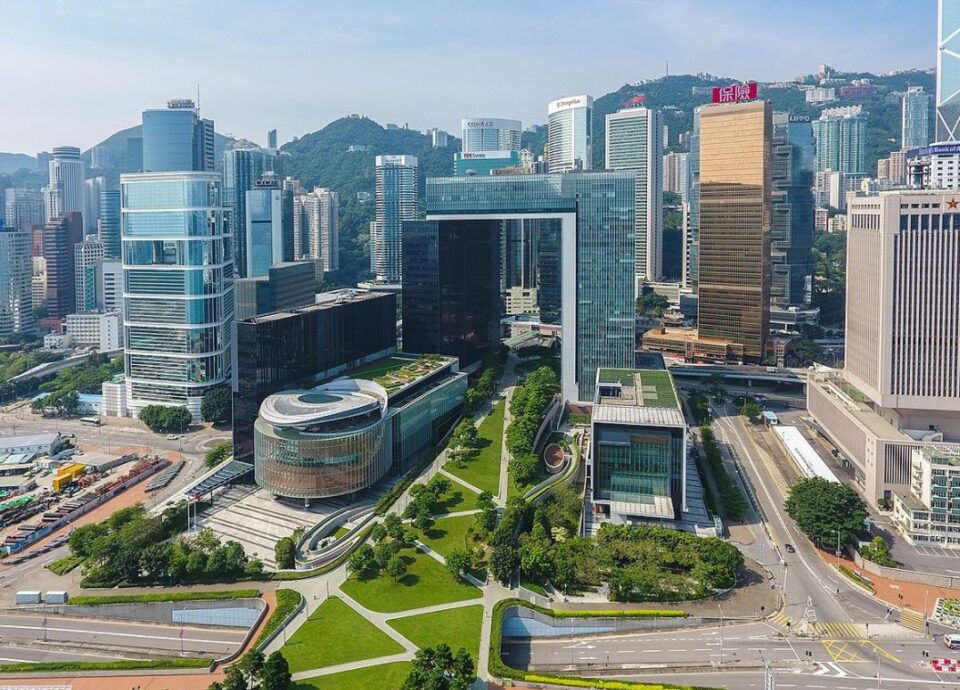 The experience with the pandemic has brought to the surface the age-old issue of the role of the central government and its importance towards shaping the overall economic policy.

For the last hundred years or so, the two main political systems have dealt with the challenge of governance from diametrically opposed perspectives.

The communist model that was implemented in various countries could not live up to the expectations of their citizens and has been, to a large extent, abandoned.

The capitalist model, while depicting signs of adapting to the emerging challenges, did not avoid key problems concerning, inter alia, the rational management of public sector assets and the effective supervision of private sector activities.

With respect to the approach of the subject of central government by the two political systems, although diametrically different, the end result is not very diverse.

Overall, the liberal right approaches the administration without the necessary will to allocate resources for its effective operation, while the traditional left burdens it with multiple rules and requirements that ultimately lead to dysfunction.

Turning to the example of the United States, the trend toward more comprehensive and efficient central government ended with Ronald Reagan’s presidency and his infamous “government is not the solution, it’s the problem.”

Since then, the declining flow of resources to the federal government has led to negative consequences, mainly from a long-term perspective. The effect was felt in several cases and, more recently, with the pandemic. The problems which surfaced may be summarized as follows.

Firstly, many of the administration’s malfunctions are exacerbated by multiple levels of decision-making: national, local, etc. In the United States, devising a national pandemic strategy is unduly complex due to the existence of more than 2,500 federal, municipal, and racial health departments, each of which seeks to preserve its own independence.

Secondly, declining public investment in infrastructure and technology limits the ability of a response, including during times of crisis.

It would be more beneficial to pursue prudent management, which restrains consumption spending and, simultaneously, directs government revenue to efficient and sustainable uses, with the country’s long-term interest in mind.

It must be noted that the increased likelihood of crises in the coming years, due to environmental changes, is likely to cause additional strains on public finances.

Thirdly, the absence of a long-term political strategy and the orientation towards short-term micropolitics have a negative impact on the functioning of the state.

Particularly in recent years, periods of crisis seem to be creating a springboard for further political controversy, which limits the state’s ability to react promptly and effectively.

In Cyprus, the small size of the economy and entrepreneurial flexibility function positively in crisis situations. In addition, the prudent fiscal policy that has been pursued over the last years, has created a fiscal buffer as well as strengthened the country’s borrowing capacity.

However, the three points mentioned above do concern us and highlight the need for radical change, since the government system is multi-layered, bureaucratic and non-meritocratic, the strategy of managing government revenues and expenditures is ineffective, while the political scene is lacking multi-partisanship.

-Omiros Pissarides is the managing director of PricewaterhouseCoopers Investment Services