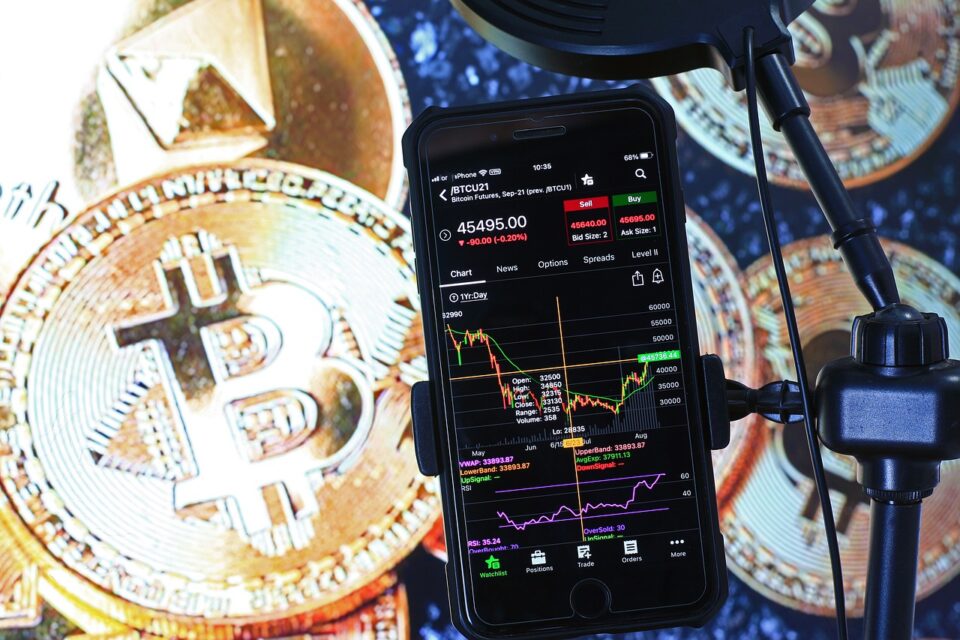 Developing countries, especially in Africa, Asia, and Latin America, are the leaders in cryptocurrency adoption. Although only El Salvador has made Bitcoin a legal tender, several governments, institutions, businesses, and individuals in the developing world are increasingly adopting crypto. As many of them have argued, crypto has the potential to help developing economies shift to the digital economy and improve the living standards of their populations.

Bitcoin has tremendous power to influence investments in the developing world due to its decentralization. Unlike fiat money subject to government and institutional regulations, Bitcoin has no central entity. Besides, Bitcoin transactions are irreversible, meaning not even the users can stop its money transfers and payments.

The absence of a central authority and irreversibility of Bitcoin transactions enables businesses and individuals in the developing world to receive funds at their convenience. It makes it easier and efficient for investors to move money for business and other investments worldwide without external intervention.

Bitcoin makes it possible to send money to where it is needed most, with the utmost transparency. Its projected value growth has attracted several global investors seeking to invest in crypto-friendly businesses in the developing world.

Bitcoin has also impacted economic opportunities for crypto miners, consultants, and merchants that accept it as payment for items and services in their stores. Its decentralization has also enabled the financially disadvantaged populations in the developing nations to access capital and engage in business with the rest of the globe.

For a very long time, the developed world has remained behind in tech capabilities. That has impacted stagnant growth and development in various economic sectors. Bitcoin addresses that problem by promoting the shift to a digitized economy. As a digital currency, adopting Bitcoin also makes it imperative for businesses, organizations, and individuals to scale up their transactions to the digital platform.

Bitcoin is only accessible online via a smartphone or computer with internet access. Thus, its adoption also encourages the developed world to move from conventional financial systems to a digitized platform. Bitcoin has also influenced several ground-breaking innovations, including new consumer products and services.

Today, about 2 billion people lack access to standard banking services, including bank accounts and loans. Most people live in the developed world and mainly rely on international remittances from family and friends abroad to meet basic needs. However, the fees for international remittances have constantly increased over the recent years, making it much difficult for the unbanked populations to receive money. Bitcoin solves that problem by facilitating low-cost cross-border money transfers. Bitcoin payments occur on a decentralized blockchain network, not subjected to utility bills and massive commissions like banks and money processors. That cuts the costs of moving money across international borders significantly to benefit the financially disadvantaged populations.

Overall, Bitcoin adoption impacts the developing world in various ways, some of which we still have not realized. However, it has proven beyond doubt its ability to attract foreign investments, increase economic activities and innovations, and lower transaction costs.

How to become wealthy by investing in Bitcoin