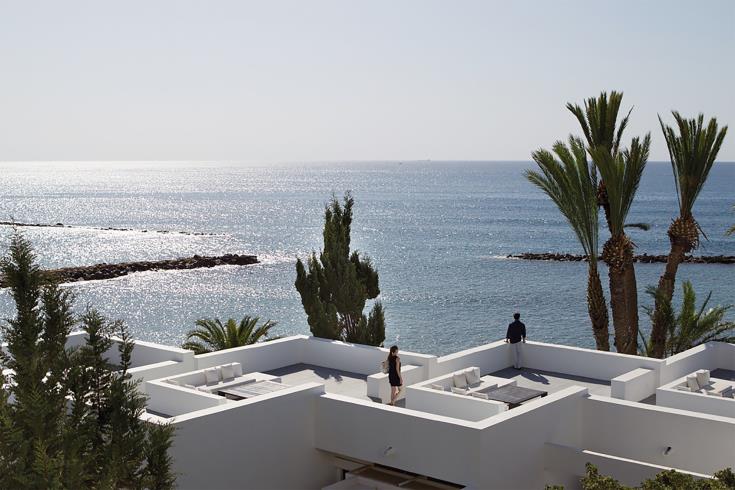 Paphos hoteliers have issued an SOS for staff and are calling on the government to plan early for the 2022 tourist season.

The Paphos president of the Cyprus Hotel Association (Pasyxe), Thanos Michaelides told CNA they were having terrible difficulty in finding workers.

Michaelides said the issue was urgent. If the pandemic is under control next year, he said the tourist flow would increase to relatively close numbers to those of 2019, a record year.

“In order for the hotel industry to be able to respond to the increased occupancy, it needs a workforce,” he said.

“The state must plan early and provide solutions, so that the industry can be ready in time and certainly by March 2022. In case we do not respond in time as a tourist destination, we will not be able to provide the right services and we will lose what we have built in recent years.”

He also pointed out that tourism needs constant monitoring to offer experiences that are modern and reflect current trends.

It is necessary, he added, to have continuous cooperation between the state bodies and the private sector that deals with tourism in order to make the corrective moves in advance.

Michaelides said the tourism industry touches almost all sectors of the Cypriot economy, while emphasising that everyone must join forces to create the momentum.

The Paphos Pasyxe vice president and Evelyn Cleanthous Komodromou told CNA that there are hotels that have not been able to operate all their facilities for instance all of their restaurants due to lack of staff.

“Some hotel employees, professionals in the industry, decided to leave the profession, while the foreigners who worked have left Cyprus with the result that the previously available staff do not exist,” she said.

She referred to the hoteliers’ repeated request for the issuance of work permits for third-country nationals who have trained for the hotel industry in their own countries.

However, she added, no decision has been made and the process is delayed, resulting in competition between hotels for labour.

She also expressed concern that by the start of the new summer season, hoteliers will not be able to serve the tourists who will visit Paphos.

In addition, she referred to the cost of electricity and water in the hotel sector, which the government has not aided with cutbacks.

“Unfortunately hotels are not subject to any discounts, with the result that the cost of vacations continued to rise and we are not competitive,” she said.

Coronavirus: All walk-in jab centres only open for students on Monday and Tuesday