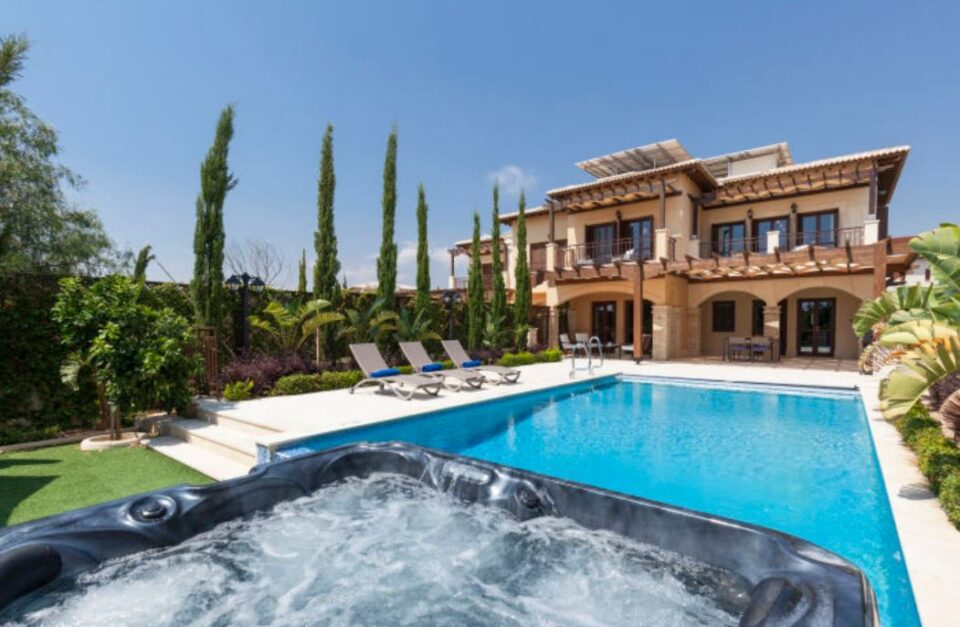 The property market in Cyprus continued its recovery this year, with some indicators approaching pre-pandemic levels, according to a report released on Wednesday by real estate analysts Delfi Analytics.

“At the same time, the general upward trend recorded in mortgages proves that the state interest rate subsidy plan worked positively for the market,” he added.

The report, titled ‘Real Estate Dynamics in Cyprus’, shows that property transfers during the first eleven months of the year were 3.4 per cent higher than in 2019, the last year before the economy was struck by the adverse effects of the coronavirus pandemic.

Property sales and mortgages during the same period of time were down by 4.2 per cent and 4.4 per cent respectively. The total value of mortgages, however, was 82.2 per cent higher, something which has been attributed to the sector’s boom in the Limassol district.

That being said, the lack of correlation between the value of mortgages to the actual total number of mortgages points to the fact that a select few high-property mortgages have distorted the figures.

According to the report, there has been an increase in the demand for used real estate, with 14,228 property transfers having taken place as of November.

This figure is 3.4 per cent higher when compared to 2019 and 26.5 per cent up on last year’s figure. However, the total number of sales until November was 4.2 per cent down on the figures from 2019.

In the Nicosia district, most indicators were positive during the first eleven months of the year, with property transfers (27 per cent) and sales (38 per cent) being higher than the corresponding period in 2019.

“The number of mortgages was also increased, while the value of mortgages in relation to the corresponding period of 2019 was reduced by 15 per cent,” the report said.

In terms of sales, these rose by 28 per cent year-on-year but were still 11 per cent down on the figures from 2019.

“In Limassol, the number of mortgages was slightly increased while the value of mortgages showed a dramatic increase which approached 300 per cent,” the report said.

“This indicates that a small number of mortgages were related to one or more loans of a very large amount,” it added, explaining that, while in 2019 and 2020 mortgages amounted to approximately €900 million, this year, they jumped to a whopping €3.2 billion.

The situation was not as positive in the Paphos district, at least not when compared to 2019.

During the first eleven months of the year, property transfers were down by 20 per cent when compared to 2019, while sales and mortgages were also down by 35 per cent and 15 per cent respectively.

In Larnaca, for the aforementioned period of time, property sales were down by 8 per cent on the figure from 2019, while sales were up by 5 per cent.

The number of mortgages was 11 per cent down on the figure from 2019, although their value was 0.1 per cent higher.

Finally, in the Famagusta district, all indicators were positive, with property transfers (12 per cent), sales (4 per cent) and mortgages (4 per cent) all being higher than the figures from 2019.

“For 2022, the evolution of the pandemic and the rise of any new variants, like Omicron, will be crucial for both the real estate sector and the economy in general,” Mountis said.

“We estimate that the trend for the acquisition of used real estate will continue to increase as the number of properties available in the market through banking institutions and asset management companies will rise,” he concluded.