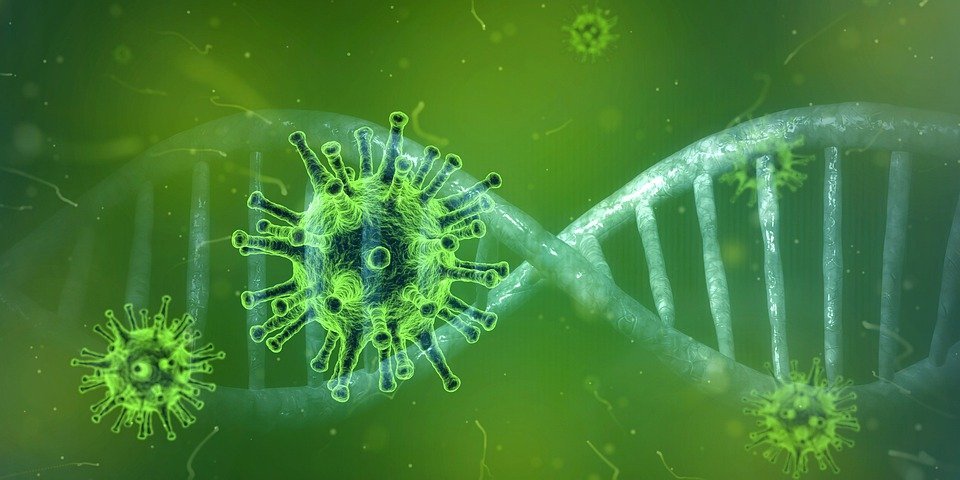 The following is a summary of some recent studies on Covid-19. They include research that warrants further study to corroborate the findings and that has yet to be certified by peer review.

Months after recovering from SARS-CoV-2 infection, survivors have elevated levels of antibodies that can mistakenly attack their own organs and tissues, even if they had not been severely ill, according to new findings.

Among 177 healthcare workers who had recovered from confirmed coronavirus infections contracted before the availability of vaccines, all had persistent autoantibodies, including ones that can cause chronic inflammation and injury of the joints, skin and nervous system. “We would not normally expect to see such a diverse array of autoantibodies elevated in these individuals or stay elevated for as long six months after full clinical recovery,” said Susan Cheng of the Cedars-Sinai Smidt Heart Institute in Los Angeles. Patterns of elevated autoantibodies varied between men and women, the researchers reported on Thursday in the Journal of Translational Medicine https://translational-medicine.biomedcentral.com/articles/10.1186/s12967-021-03184-8.

“We don’t yet know how much longer, beyond six months, the antibodies will stay elevated and/or lead to any important clinical symptoms,” Cheng said. “It will be essential to monitor individuals moving forward.” Her team is investigating whether autoantibody elevations are linked with persistent symptoms in people with long COVID and planning to study autoantibody levels after infections with newer variants of the virus.

B cells’ effects weakened but not defeated by Omicron

The effects of antibodies produced by the immune system’s “memory B cells” against the Omicron variant of the coronavirus, while weakened, could still be significant, researchers believe.

Once the body learns to recognize SARS-CoV-2, either after infection or vaccination, B cells generate fresh antibodies against the virus if there are not already enough antibodies circulating in the blood that can neutralize it. In a study reported on bioRxiv https://www.biorxiv.org/content/10.1101/2021.12.21.473528v1 ahead of peer review, researchers analyzed the strength of more than 300 antibodies produced by memory B cells obtained from vaccinated volunteers, including some who had a prior SARS-CoV-2 infection.

“Omicron seemed to evade a very large share of the memory B cells pool,” researchers said, adding that it “seems to still be efficiently recognized by 30% of total antibodies and close to 10% of all potent neutralizing antibodies,” said Matthieu Mahevas and Pascal Chappert of Universite de Paris in a joint email. Memory B cells’ robust ability to proliferate and produce antibodies might compensate “in less than two days” for those antibodies’ reduced effectiveness, they speculate.

In combination with other immune system components, particularly T cells, the effects of B cells likely help to explain why most vaccinated individuals who become infected do not become sick enough to require hospitalisation, they said.

Along with spike mutations that help the coronavirus break into cells, mutations that change how the virus behaves inside the cells are a big factor in why some variants have been more transmissible, researchers have discovered.

The findings, published in Nature, show that scientists “have to start looking at mutations outside the spike,” which has so far been the main focus of vaccines and antibody drugs, said Nevan Krogan of the University of California, San Francisco. Studying the Alpha variant, his team found a mutation at a non-spike site that causes infected cells to ramp up their production of a protein called Orf9B. Orf9b in turn disables a protein called TOM70 that cells use to send signals to the immune system. With higher levels of Orf9B disabling TOM70, the immune system does not respond as well and the virus can better evade detection, the researchers said.

Referring to the increase in Orf9B, Krogan said, “It’s rare that mutations ‘turn up’ a protein. It’s a very sneaky thing for this virus to do.” The same mutation was identified on Delta, “and sure enough, almost the same mutation is on Omicron,” he said, which suggests they may have similar effects on the immune system. The new information could spur development of drugs that target the interaction of Orf9b and TOM70.

Rescue of flamingo entangled in string