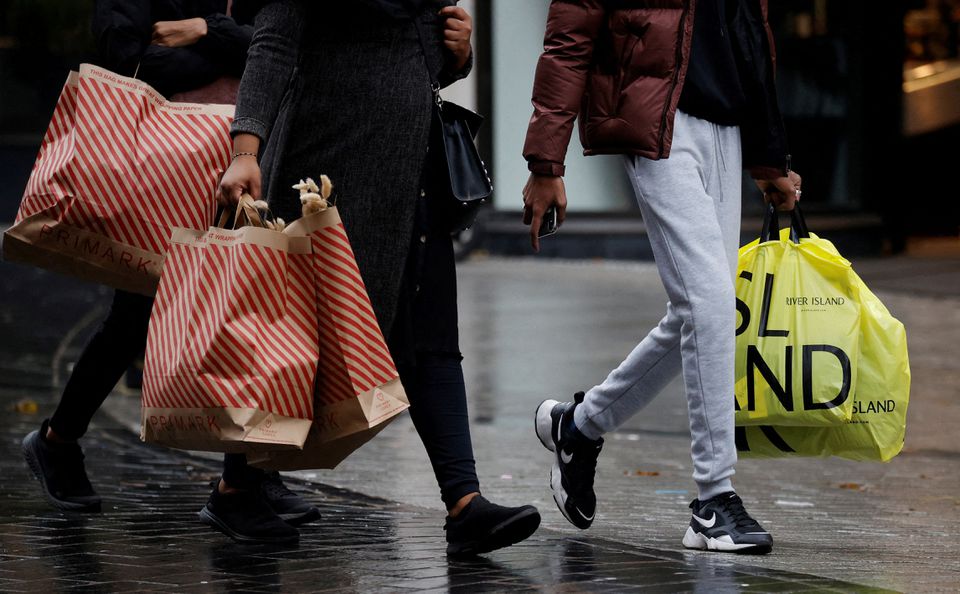 Three leading British retailers on Thursday underscored the threat they face from inflation this year, with their bosses battling to remain competitive as consumer finances come under pressure and prices surge.

For Next, the worry is the gap between price rises and customers’ wage increases, while Greggs has lifted its own staff wages to retain workers in a tight market, and now wants to pass through price rises without losing its ‘value’ tag.

“This year is a more challenging year than most,” outgoing Greggs CEO Roger Whiteside told Reuters. “You’ve got inflation coming at you from both the ingredient side and the labour side.”

Rising inflation is the big cloud on the horizon for the global economy, as supply chain disruption, higher energy costs, labour shortages and post-lockdown demand pushes up prices at rates not seen for decades.

British consumers have already seen food prices rise, with post-Brexit economic barriers pushing up the cost of trade, and hikes in taxes and energy bills are due in April.

The Bank of England expects consumer price inflation to hit 6 per cent in April, its highest since 1992, before easing.

Next, a $15 billion retail giant that sells fashion, school uniforms and suits to millions of customers, expects its prices to rise by 6 per cent in the second half of 2022.

Next has been hit by higher freight, and manufacturing costs, and by high staff costs, particularly for workers in areas where there are shortages such as warehousing. It said it had already seen customers buying fewer items at a slightly higher price.

Greggs said its biggest “lumps” of costs were staff wages, which it has hiked ahead of a government-mandated rise in the minimum wage, and soaring ingredient costs. With order contracts in place, it has visibility for the next four to six months.

Whiteside, who built Greggs up to 2,181 stores across the country, said he was watching rivals and would only increase prices where they can remain below others. “Some of our prices have moved, but so have our competitors,” he said.

French caterer Sodexo (EXHO.PA) said purchasing contracts had helped it to contain UK inflation but the challenge would come in the second half of the year as they come up for review.

ING Developed Markets Economist James Smith said inflation would pose challenges, but noted many higher earners had conserved cash in the last two years, though they had also spent on items when unable to travel, potentially limiting future demand.