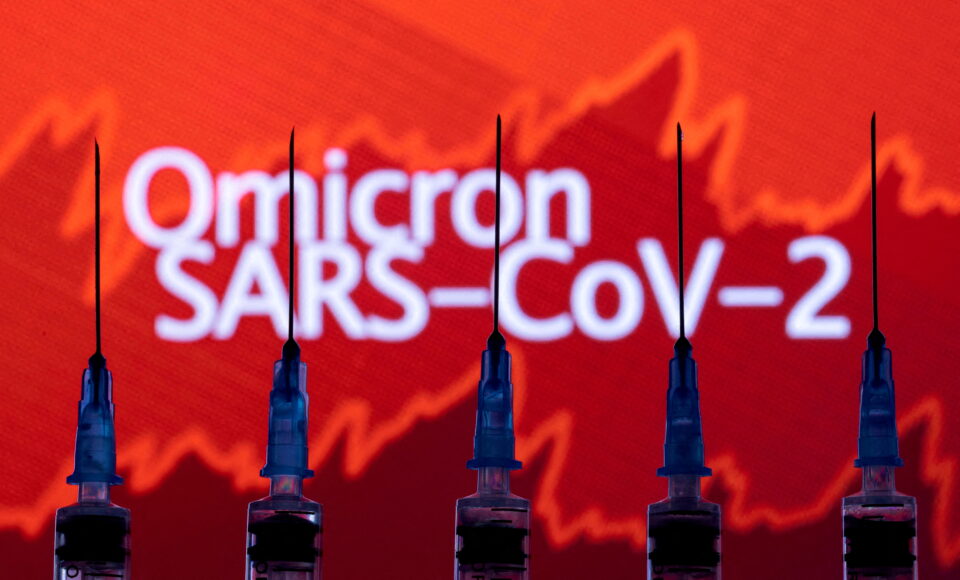 The Omicron variant remains the most dominant on the island as it was traced in 86 per cent of coronavirus cases tested last week, the health ministry said on Tuesday.

However, it appears that fewer Omicron infections were traced compared with two weeks ago.

The ministry said that 269 Omicron infections were traced in previous weeks.

On Friday, another 166 samples with the Omicron variant were confirmed out of 192 tested by the NIPD and the molecular virology lab of the University of Cyprus.

This translates to slightly fewer Omicron infections compared with the samples traced between December 31, 2021 and January 8, 2022 when Omicron was found in 93.9 per cent of the samples.

For that period, Omicron attributed for 92 out of the 99 samples tested, of whom six concerned the Delta variant and one which could not be identified, the ministry said.

The latest announcement also showed there were 192 reinfections out of 21,686 Covid cases traced between January 8 and 14.

Meanwhile, the number of Covid infections fell across most age groups in that week.

Children aged zero to 11 concerned the only age categories where a slight increase of Covid cases was detected.

In the first week of January, there were 803 cases in children up the age of 5, which rose to 981 the week after. Children aged 6 to 11, who had 1,603 infections in the previous period, were responsible for 2,124 cases in the most recent data.

The least infections were detected in people aged 85 and older with 122 cases in the second week of January compared with 124 the week before.