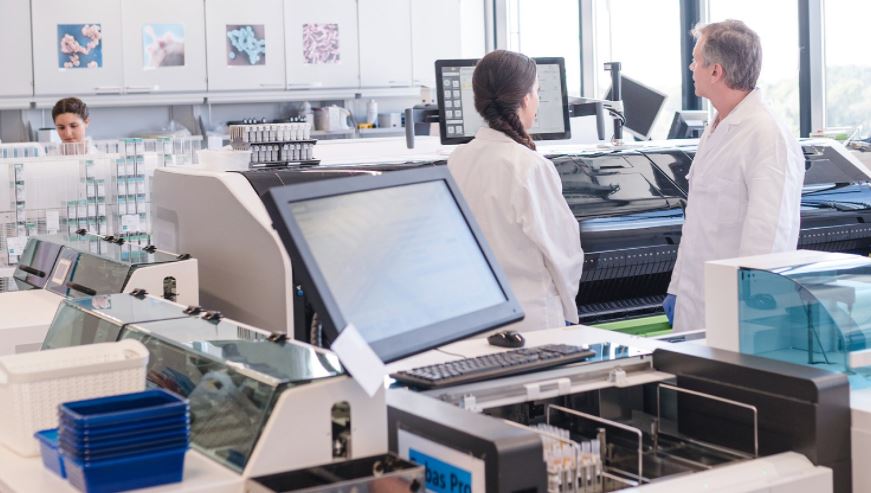 Cypriot biotechnology NIPD Genetics announced on Thursday that the agreement to sell a 68.3 per cent stake in the company to diagnostic services company Medicover was officially completed earlier this month.

The agreement was sealed following approval by Cyprus’ Commission for the Protection of Competition.

Medicover previously had an 18.9 per cent stake in NIPD Genetics and spent €44 million, with no debt being assumed to fund the transaction, to increase its stake to 87.2 per cent.

“For NIPD Genetics this is a step towards the next level of growth,” NIPD Genetics CEO Philippos Patsalis said in December about the deal.

“Our operational synergies will further enhance the development and commercialization of innovative genetic testing solutions while maintaining the high level of service our collaborators have come to expect from us,” Patsalis added at the time.

The need to further develop reciprocal tourism between Cyprus and Israel was a key point of discussion during a meeting between representatives of the Cyprus Hotels Association (Pasyxe) and the Israeli ambassador to Cyprus Oren Anolik.

Anolik was hosted at the association’s offices in Nicosia on Wednesday by Pasyxe president Haris Loizides, who reaffirmed the close relationship between the association and the Israeli embassy on the island. Israel is Cyprus’ third largest tourist market.

The two parties briefed each other on their respective countries’ current epidemiological situations, while also exchanging views and ideas on the pandemic.

Cypriot insurance company Eurolife, which is a subsidiary of the Bank of Cyprus, announced on Thursday that it has been named as the best life insurance company in Cyprus by World Finance magazine, as part of the magazine’s annual Global Insurance Awards.

“Eurolife’s award, as the leading company in the life insurance sector in Cyprus, is due to the company’s ability to meet the changing needs of its customers, as well as by having a flawless performance throughout the year,” the company said in a statement.

World Finance magazine’s Global Insurance Awards have been running since 2008, with the magazine’s editorial team picking leading companies from over 60 countries.

The main Cyprus Stock Market Index was at 69.42 points at 13:56 during the day, reflecting a rise of 0.41 per cent over the previous day of trading.

In terms of the sub-indexes, the main and alternative indexes rose by 0.57 per cent and 0.11 per cent respectively, while the investment firm index also increased by 1.39 per cent. The hotel index remained stable.