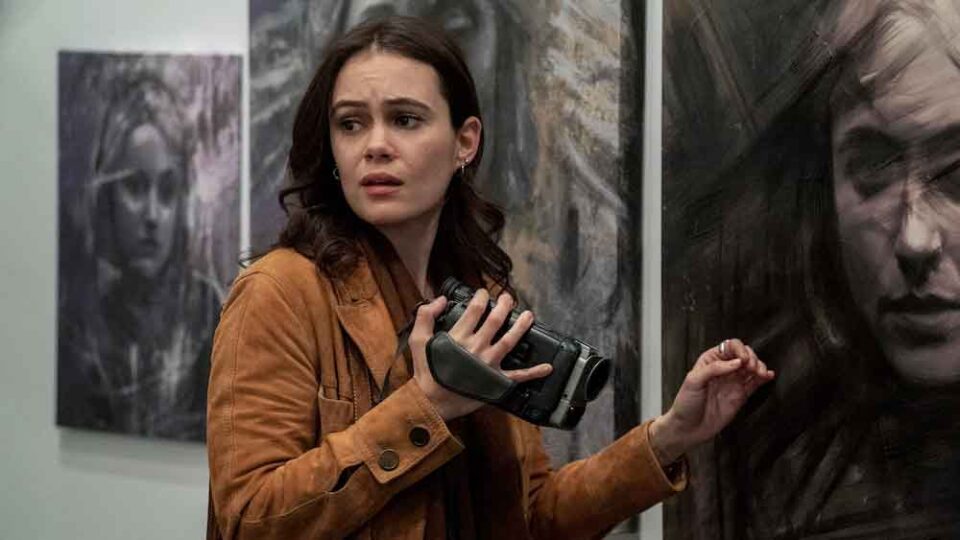 What is constant about art is that is always evolving. Serialised radio shows were all the rage back in radio’s early days but much like tamagotchis and the concept of privacy, they became extinct. Then, about a decade ago, a new form of entertainment started popping up. Interviews and stories in audio format, soon dubbed podcasts. It was only a matter of time before someone decided to put together a story in a narrative form, essentially reinventing the serialised radio show. And as those grew in numbers and popularity, TV was bound to take notice. Inspired by Archive 81, the new Netflix show based on the podcast of the same name, here are our suggestions for TV shows that started as audio but made the transition to video and TV.

If you are a fan of the Nordic noir genre, you are in for a treat! Netflix’s Equinox, based on the podcast Equinox 1985 tells the story of Astrid, a journalist who hosts a late-night call-in radio show. One night Astrid received a mysterious call prompting her to return to Copenhagen and her childhood home to resolve a decades old mystery. When she was just nine, Astrid went through a traumatic experience when her 18-year-old sister Ida disappeared with 20 of her classmates during a school trip.

Mixing elements of crime, fantastic, horror and folklore, Equinox promises to be an unforgettable ride!

Based on the podcast by the same name, Dirty John tells the real-life story John Meehan, a con-artist who in 2014 married successful interior designer Debra Newell. Enamoured by his charm, she welcomed him into the home she shared with her adult daughters Jacquelyn and Tarra. It is not long before John starts showing his true colours, turning Debra’s life into a waking nightmare.

Netflix acquired the rights to Dirty John and added a second season, telling another dysfunctional relationship true crime story. This time the spotlight turns on the infamous Betty Broderick case.

An immensely successful podcast series, each episode of Lore delves into a scary story from history, folklore and the unknown. The TV show follows pretty much the same narrative as the podcast, adding dramatised elements over the narration of podcast creator Aaron Mahnke. Closer to a documentary, Prime Video showrunners opted for a different angle for the second season. Dropping the narration and documentary elements, Lore season 2 is inspired by the stories told in the podcast and focuses on re-enacting them. If you come to the series from the podcast or the other way around, Lore will open the door to a world of content!

The always amazing Julia Roberts stars as Heidi Bergmann, an administrator of a facility that specialises in re-integrating army veterans back to society. Roberts eventually leaves her position and starts to work in a diner but when I asked about her time in the facility she mysteriously cannot remember anything. Based on a podcast of the same name, Prime Video’s Homecoming is an old-school thriller, complete with shady government officials, nefarious experiments and tragic heroes.

Netflix’s newest mystery-horror sensation is based on a podcast running since 2016. Finally making it to the TV, Archive 81 tells the story of Dan, a young man whose occupation is restoring video from damaged equipment. Known for his skill, Dan is contacted by a shadowy organisation and tasked with restoring the tapes from a video-recorder that use to belong to Melody, a young woman who died in an apartment fire in 1994. Taken to a remote facility, is not long before Dan is haunted by weird discoveries and a growing suspicion that Melody might still be alive. Horror, suspense, satanic cults and demonic rituals, this series has got it all!