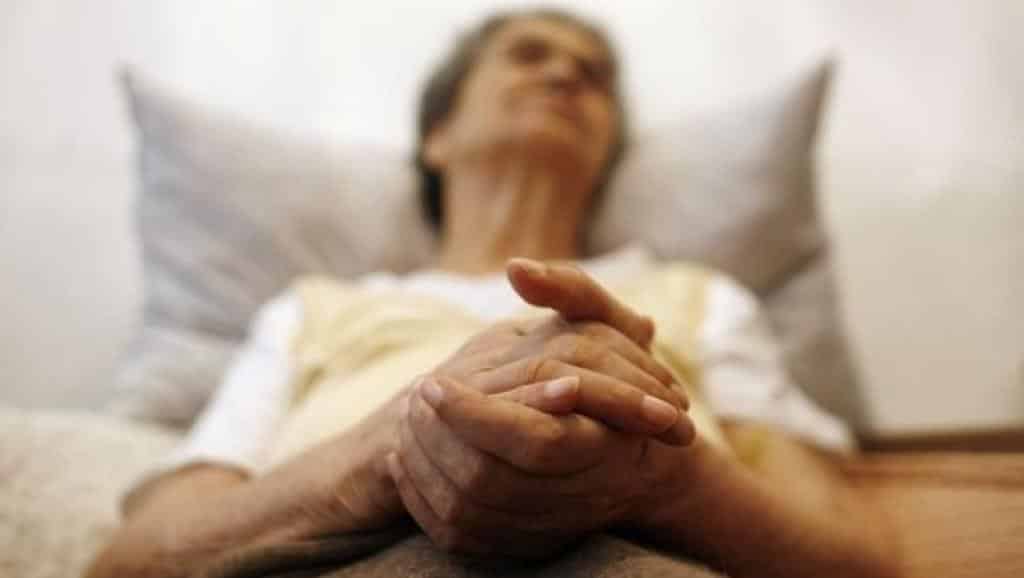 The House human rights committee will discuss implementing euthanasia under a “strict legal framework” to offer people the choice of a “death with dignity”, its head, Akel MP Irini Charalambides said on Monday.

Saying that many countries have already instituted euthanasia following court rulings, Charalambides explained that “this is not a choice between life and death, but a choice between a painful torturous death and a death with dignity.”

She added the committee aims to establish a “strict legal framework”, which will determine the specific cases where the legislation will be applied. She gave the example of people diagnosed with incurable diseases, and are faced with imminent and inevitable death, “which affects the dignity of the individual”.

Euthanasia would be carried out only after opinions from a medical council, meetings with psychologists to demonstrate their psychological state and whether they are able to make this choice, she said.

Various legal issues were raised during the session which must be regulated, Charalambides said, which concern the patient’s ability to express their will to receive medical assistance or not.

She said it was a difficult issue that needed a lot of study, while expressing concerns that the 2023 presidential election would be a “deterrent” to discussing the issue, as it involved “great political costs”.

Ruling party Disy MP Rita Superman echoed her position, saying however, that her party will wait to hear the experts’ opinion before expressing a position on the issue.

In Cyprus, there is no legislative framework covering “living wills”, which means that they are subject to challenge and that there is a question of judicial interpretation of any consequences for the doctors who will execute them, lawyer Alexandros Clerides said, citing a relevant local case currently before the criminal court.

The Pancyprian Bar Association has submitted a 70-page study on the issue.

Representatives of the medical association and Holy Synod raised concerns over whether euthanasia violates the Hippocratic oath and rejects the relationship of God with the mystery of life.

Dr Michael Anastasiades, secretary of the Pancyprian medical association and chairman of the ethics committee, said patients’ opinion should be considered before forming a position on the matter while questioning whether the Hippocratic Oath is being violated by physician-assisted suicide.

On behalf of the Holy Synod, Archimandrite George Christodoulou said the issue is ontological, while also referring to the Hippocratic Oath.

He questioned whether if the relationship between God and the mystery of life is rejected, then man is valued as a set of chemical processes.

According to the archimandrite, most people have the hope of expectation of an afterlife which gives them endurance in case of suffering.