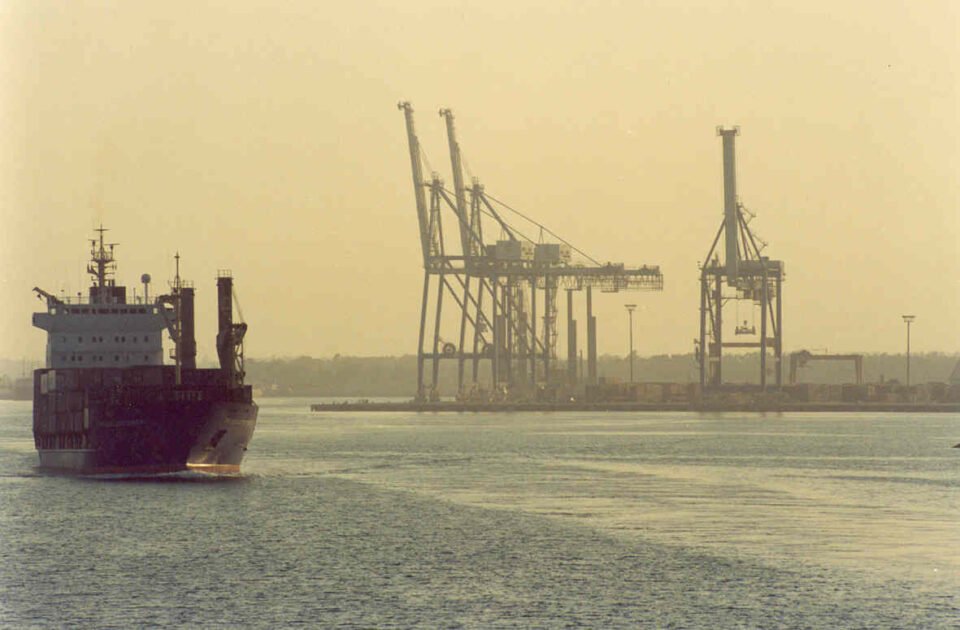 The Audit Office on Thursday warned that any state waiver to offset the looming rise in port fees in Limassol would require the approval of the European Commission first.

“In order to amend the Limassol port contracts, a formal request needs to be brought before the Central Committee on Changes and Claims (CCCC), but only after the state secures the approval from the EU,” the Audit Office said on Twitter.

Disy leader Averof Neophytou on Wednesday had proposed that the government absorb the cost of the rising port fees.

Neophytou said he written to Transport Minister Yiannis Karousos in which he also stated that the government could choose to not proceed with its share of the rise, at least in the short term, taking into consideration the potential impact a hike would have on consumers.

“For each problem there is always a reasonable and practical solution,” Neophytou said.

Responding to Neophytou on Thursday, opposition Akel said that the potential effects of the government absorbing the cost of the higher port fees would solely be felt by the public.

“In other words, instead of dissuading the operating companies at the Limassol port from going ahead with the higher fees, Neophytou wants citizens to cover the costs,” Akel said in a statement.

“Of course, the root of the scandal lies in the privatisation of the only commercial port in Cyprus and the criminal agreement for the country that Disy has negotiated.”

Akel called the agreement in place at the Limassol port “full of provisions that constitute criminal offences”, also slamming the Audit Office for not intervening on the matter in time.

“A report documenting all irregularities at the Limassol port has been in the hands of the auditor-general for almost four years and yet nothing has been done so far.”

The issue arose last week following reports that there was a planned increase in charges at Limassol port, with fears that knock-on effects could be felt throughout the supply chain and the wider economy.

Akel MP Costas Costa called the companies’ plans “scandalous” and slammed the government for allowing the situation to reach this point.

For its part, OEV (the employers and industrialists’ federation) wrote to the transport ministry on Wednesday saying that the port fees could have been limited to a five per cent rise instead of the looming 15 per cent.

OEV director general Michalis Antoniou said the group has communicated with the Eurogate and DP World companies to try and reach an agreement to limit the rise in port fees.

OEV said it recognised the limited scope within which the state can act to reduce the hike due to its contractual obligations.