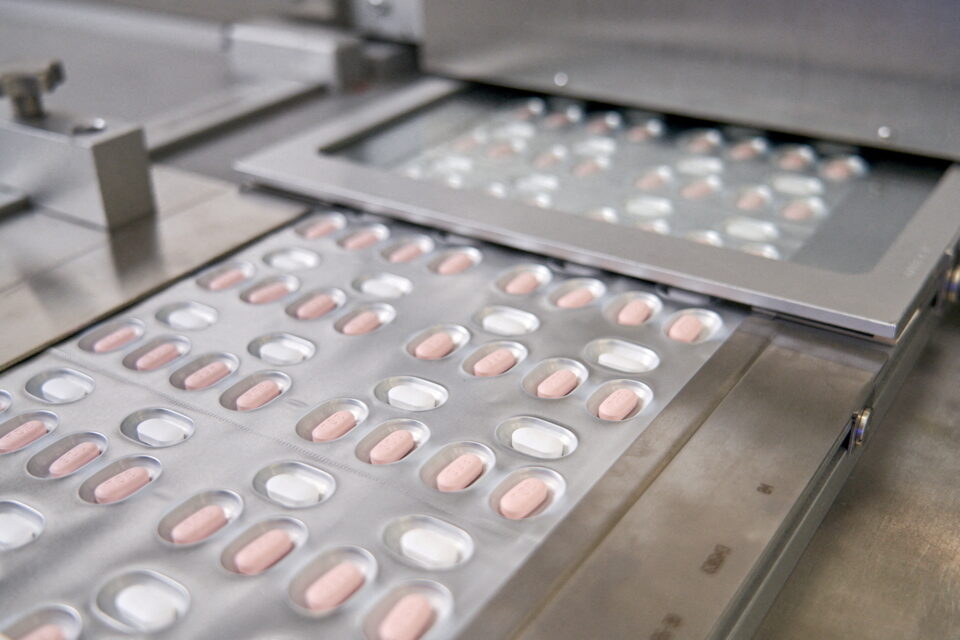 Cyprus expects to take delivery of Pfizer’s oral antiviral medicine Paxlovid for the treatment of Covid-19 in mid or late February and has ordered sufficient quantities to cover the treatment of more than 15,000 patients, a senior health ministry official said on Friday.

And a new vaccine, Novavax, is expected to be delivered by the end of February, she added.

Elena Panayiotopoulou, acting head of pharmaceutical services told the Cyprus News Agency this is the second antiviral pill to be made available in Cyprus. The first, Molnupiravir, became available earlier this month and has so far been administered to 125 patients with no side effects reported so far, she added.

According to Pfizer, Paxlovid is 90 per cent effective in preventing hospital admissions and deaths from coronavirus, with recent studies showing it is also effective against the Omicron variant.

On Thursday, the European Medicines Agency (EMA) said its human medicines committee (CHMP) has recommended granting a conditional marketing authorisation for Paxlovid. The Committee recommended authorising Paxlovid for treating Covid-19 in adults who do not require supplemental oxygen and who are at increased risk of the disease becoming severe.

The European Commission will now fast-track the decision-making process to grant a decision on the conditional marketing authorisation for Paxlovid, allowing this medicine to be marketed across the EU, it added.

Panayiotopoulou said that Cyprus could expect to take delivery of Paxlovid in February, probably in the third or fourth week, at the same time as the rest of the EU. She added that ‘large quantities’ had been ordered, adequate to cover the treatment of more than 15,000 patients.

Paxlovid has excellent results, but there are a number of contra-indications if used in combination with other medicine and cannot be administered to women who are pregnant or breast feeding, or individuals with liver or kidney problems.

The company has provided a drug interaction tool on its website for medical professionals, she added. The pill will be prescribed by personal and specialized doctors through the health insurance organisation (HIO). An ad hoc committee which has been set up to determine the protocols, has already started working on Paxlovid to guide doctors here.

Asked about the Novavax vaccine Nuvaxovid, she said that Cyprus – as the rest of Europe – expects first shipments at the end of February.

Nuvaxovid, the fifth vaccine recommended in the EU for preventing coronavirus, is a protein-based vaccine. It received conditional marketing authorisation from the European Commission on December 20 last year.

Nuvaxovid works by preparing the body to defend itself against Covid-19. The vaccine contains a version of a protein found on the surface of SARS-CoV-2 (the spike protein), which has been produced in the laboratory. It also contains an ‘adjuvant’’, a substance to help strengthen the immune responses to the vaccine.

When a person is given the vaccine, their immune system will identify the protein as foreign and produce natural defences — antibodies and T cells — against it. If, later on, the vaccinated person comes into contact with SARS-CoV-2, the immune system will recognise the spike protein on the virus and be prepared to attack it. The antibodies and immune cells can protect against Covid-19 by working together to kill the virus, prevent its entry into the body’s cells and destroy infected cells.

Nuvaxovid is given as two injections, usually into the muscle of the upper arm, three weeks apart.