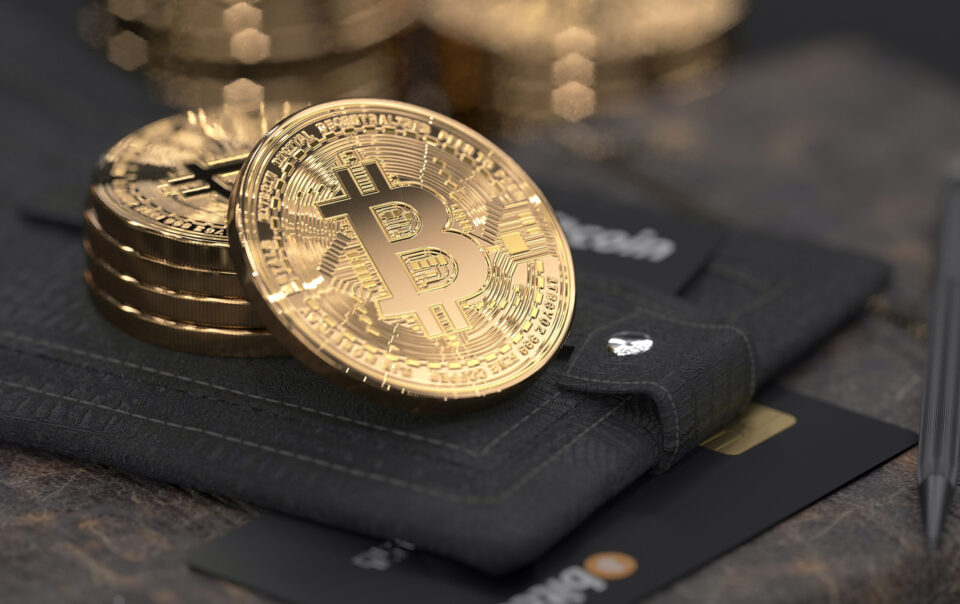 Many crypto pros would likely remember the story of the 2010 post on an online forum by a newbie named Virtualcoin who complained about Bitcoin being risky. Virtualcoin wrote, “If somebody’s losing his wallet, he’s not able to get back his coins, is he?” “They’re lost forever,” the poster wrote. Quite popular also is the story of a Newport man ‘James Howell’ who lost an accumulated 8000 Bitcoin he had left on a disk drive in the trash.

Both Virtualcoin and Howell will probably be happy clients of a wallet recovery service created in 2017 called KeychainX.

Speaking on the genesis of KeychainX and the forms of services the company offers, the CEO, Robert Rhodin told Cointelegraph that the existence of his company started in 2017 when a friend’s Ledger stopped working and they asked him to help them recover 150 ETH. After going through different forums, he realized it wasn’t just his friend, and it wasn’t only a Ledger problem. People were clueless about what to do with the Ethereum (ETH) presale wallets, Blockchain.com Wallets, and old Multibit classic wallets. The issues the users had were not only forgotten passwords but also various bugs and discontinued releases. Shortly after, a friend of Rhodin’s from Los Angeles was looking for a business idea to invest in, and after they heard about these wallet issues, they decided to invest in a seed round. KeychainX LLC was born!

KeychainX’s main focus is to recover lost cryptocurrencies from people all around the world. But after recently relocating from the U.S. to Switzerland in November, they’ve also started to develop a patent-pending keyless crypto wallet.

KeychainX’s potential customers include all crypto wallet owners who have lost their keys. There are 3 categories including early investors who had a wallet for a very long time and suddenly realized the few hundred dollars were now worth millions. The second category includes clients who recently bought some coins but never backed up their wallets. Lastly, a rapidly growing number of clients are relatives of a deceased family member who left a crypto fortune after them that the relatives have no idea how to recover. For secure payments you can try the online platform bitcoin lifestyle

Rhodin’s response to the question of what amount of cryptocurrency is the biggest his company has ever recovered revealed that while there are over $100 billion currently lost in cryptocurrency, KeychainX has retrieved not less than 7 figures worth, with assets under management (AUM) in encrypted wallets close to $2 billion.

Recovering a wallet Rhodin explained; involves a chain of action that begins with several steps to validate if a client is the true owner of the wallet, followed by the signing of a non-disclosure agreement with the client which states the terms surrounding the recovery. A series of structured interviews with the client uncover possible hints to clues to regaining the password and finally, the reservation of a certain amount of servers depending on the wallet value and wallet type.

KeychainX works with all wallet types with the increase in activities of Solana (SOL) and Cardano (ADA) seeing a growing increase in the numbers of SOL and ADA wallet holders that have made contact with the company in the last year. KeychainX works mainly with Bitcoin (BTC), Dogecoin (DOGE), and Ethereum (ETH).

Rhodin’s company also does hardware wallets like Ledger or Trezor that had the passphrase or part of the seed lost. Up to four missing words out of a 12 or 24-word seed can be recovered by KeychainX’s careful methods. They have also done several recoveries from broken hard drives (sorry Howell), broken phones, or locked MacBooks and PCs.

As of the time of the interview, Rhodin believes that there are no real competitors that do the type of work done at KeychainX with similar backup in financial terms and computer power. KeychainX is registered in a regulated market with an NDA developed by a crypto law firm in Zurich and actively gives talks and exhibitions at conferences worldwide.