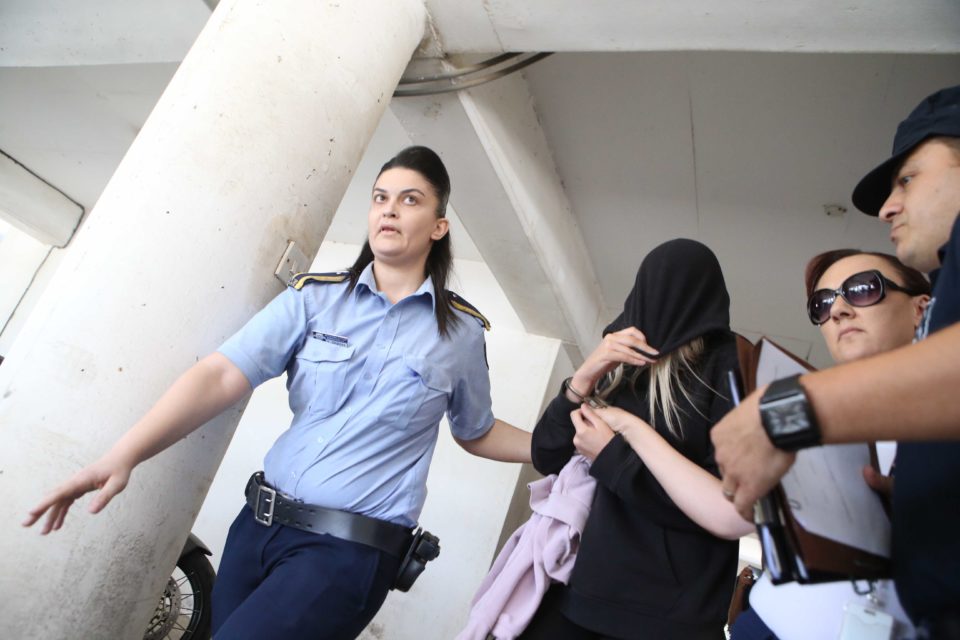 From being a gang-rape victim, the complainant was interviewed as a suspect

By a majority of two to one the Supreme Court of Cyprus quashed the conviction of the British woman found guilty of knowingly making a false complaint of rape to police in Ayia Napa in Cyprus two years ago.

The appeal was allowed for a number of reasons, mainly to do with unfair police behaviour and an unfair trial that rendered the conviction unsafe.

There was no solicitor at the accused’s police interview, and a written confession by her was held to be unreliable as it was obtained under suspicious circumstances. From being a gang-rape victim, the complainant was interviewed as a suspect and signed a confession that she lied about being raped without legal advice after being at the police station for six hours into the early hours of the morning.

Unfortunately, in Cyprus the police do not have to audio or video record interviews with suspects, although they could easily have done so in this case to protect the integrity of their investigation.

The complainant challenged the admissibility of the confession at trial and when that happens there is a trial within a trial for the prosecution to prove beyond reasonable doubt that the confession was voluntary, reliable and admissible.

The judge heard evidence at the trial within a trial, including from the complainant and decided to admit the confession holding in trenchant terms that she lacked credibility that suggested to the majority of the appeal judges that he had closed his mind about her credibility at the subsequent trial in breach of her right to trial by an impartial tribunal.

The majority also held that the judge made unnecessary interventions and prevented the defence from developing its case in breach of the principle of judicial restraint whereby judges do not enter the trial arena.

Furthermore, the trial judge did not fully appreciate that the defence’s purpose in calling a medical expert was to cast doubt on the prosecution expert’s evidence that there was no physical evidence of rape.

Finally, he refused to give any weight to admissible hearsay evidence that the original call to police that led to her complaint was not made by the accused but by a doctor she had consulted after the alleged rape. It seems the trial judge was not aware that not all hearsay evidence is inadmissible and that the doctor’s evidence was uncontroversial proof that undermined the case against her that she had wilfully gone to the police to make a false complaint of rape.

The proper approach to complaints of rape is that if a woman genuinely believes she has been raped she should not be prosecuted for making a false complaint if she honestly but mistakenly labels conduct against her as rape. Even on the prosecution’s case, the complainant had not consented to a video recording of her sexual encounter with the Israeli youths. If she had mistakenly labelled the videoed sex perpetrated against her as rape she was not making a false complaint about an imaginary crime.

Thus, the prosecution evidence itself suggested that she would not have consented to sex with anyone had she known she was being videoed so that her statement that she had been raped was not a lie – a statement with no honest belief in its truth. The majority held that the judge should have directed himself first as to whether it was a lie and if it was, whether it was capable of proving guilt or whether it was said because she felt her private sex life had been violated.

I would have stopped the trial at the close of the prosecution case on the ground that on the prosecution’s evidence the complainant had no case to answer. But that’s just my point of view. The dissentient judge, Justice Ioannides, upheld the conviction on a ground that many criminal defence advocates in England would find bizarre, but which apparently is good law in Cyprus. He held that counsel’s plea in mitigation of sentence after conviction to the effect that she felt remorse for having lied to the police was imputable to the accused and constituted an admission of guilt and that consequently the conviction was safe.

In England a plea in mitigation does not normally cancel out an accused’s original instructions that he or she is not guilty of the charges on the indictment. On the contrary it is regarded as unjust to impute an admission of guilt to a convicted defendant from his counsel’s plea in mitigation.

According to Justice Ioannides, Cyprus case law is distinguishable from the English approach. The reality in practice, however, is that criminal defence barristers shift to a different gear after conviction. The sentencing exercise is primarily concerned with culpability and harm and counsel mitigate within those parameters as elicited at trial and the fact that the accused has been found guilty – not that he is guilty.

The idea that you take fresh instructions in which the defendant instructs you to admit the offence after conviction contrary to the detailed instructions on which you had previously fought the case is not what happens in the normal cut and thrust of criminal advocacy. In any case what passes between counsel and his client is protected by legal professional privilege.

What you do is proceed on the basis of the finding of guilt since you cannot go behind the court’s verdict. Sometimes a convicted defendant admits the offence to a probation officer who has to assess whether a defendant has shown remorse, but even then, such admissions are not truly voluntary and therefore inadmissible as evidence of guilt.

The role of the criminal defence advocate is to defend not condemn his client.

Radical new choices may be needed for LNG imports