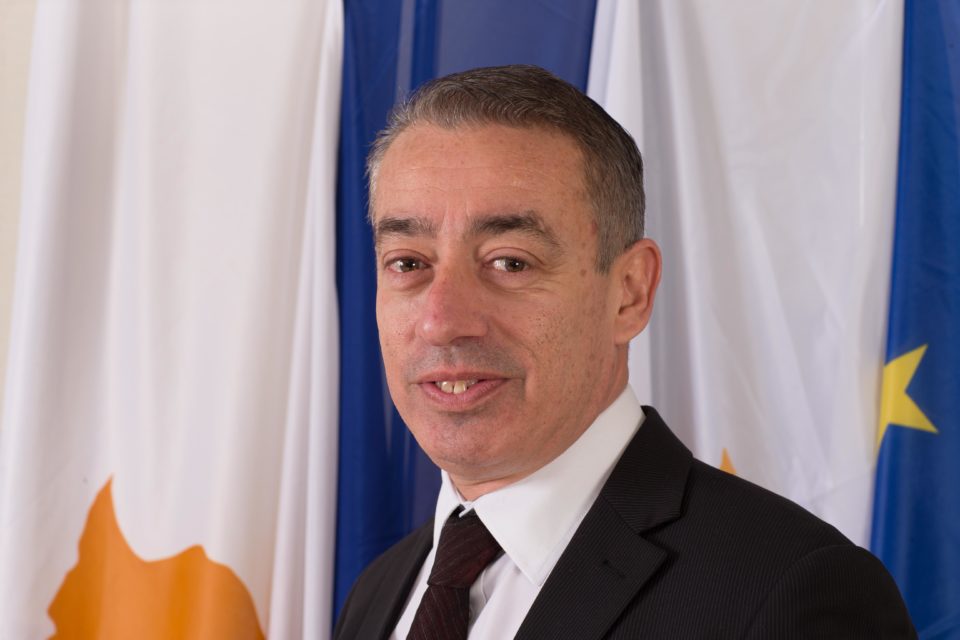 Police confirmed on Monday that the US university from which the former volunteerism commissioner claims to have graduated says it has no knowledge of his existence.

Former commissioner Yiannis Yiannaki resigned last May after an anonymous tip-off and subsequent police investigation that his academic qualifications had been forged.

The case drew viral social media attention as pictures emerged of crudely doctored documents, such as his high school diploma. For modern Greek, the diploma reads “thirteen” for his subject score but the number next to it had been changed to 19.

Under the subject ‘English’, it was also written out as ‘thirteen’ but the number next to it said ‘19’. It appears that in both cases the 3 in the 13 had been crudely changed to a 9.

According to reports, Yiannaki’s net salary as commissioner came to €5,090 per month.

President Nicos Anastasiades appointed him commissioner in May 2013.

On Monday morning, police spokesman Christos Andreou confirmed reports that the US university – San Diego State University – from which Yiannaki claimed to have graduated said it has no knowledge of or ever even heard of him.

Andreou said that they have received oral confirmation from the university in question that Yiannaki never graduated from the institution. He said they are now awaiting official confirmation in writing so that the police can resolve the case.

“The case is essentially concluded but we are waiting for this piece of evidence… once we receive it we can assess which offences may have been committed,” Andreou said, adding that depending on the situation the file could be sent to the legal services or to the courts.

Main opposition party Akel said on Monday that the incident is symbolic of those in power.

“A Disy official with forged diplomas and non-existent degrees was appointed by the government… with a monthly salary of €7,000,” Akel MP Giorgos Koukouma said.

He also criticised the police for proceeding at a “turtle’s pace”, pointing to it taking nine months for the authorities to communicate with the university.

Yiannaki was appointed to the Youth Board of Cyprus (Onek) in 1996, securing a permanent job in 2007.

When initially appointed to the newly created post of Volunteer Commissioner, his earnings came to €3,050 in his ongoing status as an employee of Onek.

The cabinet later granted him an additional €2,040 in various allowances.

Apparent tampering with Yiannaki’s high school diploma, and his university degree, was discovered by the auditor-general after receiving an anonymous complaint about the issue.

Local media published a photo of the university degree – a Bachelor in Civil Engineering, issued on June 29, 1992.

The document bears the signatures of four officials – one of whom is Edmund Gerald Brown Jr, cited as Governor of California and President of the Trustees.

Greens to take a stance on presidential election in two weeks