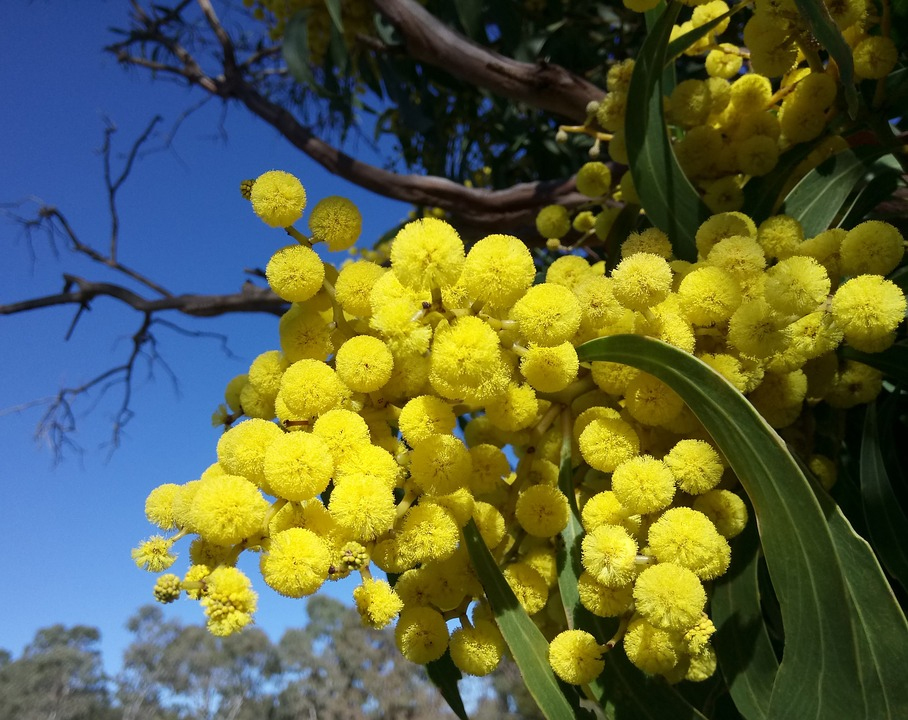 An acacia tree in blossom

Cyprus is not doing enough to prevent the introduction and spread of invasive species, which are one of the five major causes of the loss of biodiversity in Europe, the European Commission said on Wednesday.

The commission issued a slap on the wrist to Cyprus and 14 other countries, calling on them to implement various provisions on the prevention and management of invasive alien species.

Cyprus, along with various other member states was also in trouble with Brussels for failing to comply with obligations in the area of flood hazards, and fraud related to EU funding.

On the biodiversity issue, the commission targeted Cyprus, Belgium, Bulgaria, Czechia, France, Greece, Ireland, Italy, Latvia, Lithuania, Poland, Portugal, Romania, Slovenia and Slovakia to implement various provisions related to alien species – plants and animals which, as a result of human intervention, are introduced accidentally or deliberately into a natural environment where they are not normally found.

“This has serious negative consequences for their new environment,” the commission said.

A widespread example of an invasive species in Cyprus is the acacia tree which is native to Australia.

It said that the 15 member states concerned had failed to establish, implement and communicate to the commission an action plan to address the most important pathways of introduction and spread of invasive alien species of concern.

“A large proportion of invasive alien species are introduced unintentionally into the union. It is therefore crucial to prioritise and manage the pathways of unintentional introduction more effectively,” the commission said.

Otherwise, it may decide to refer the cases to the Court of Justice of the European Union.

The commission is also asking Cyprus, Bulgaria, Greece, Lithuania, Luxembourg, Romania and Slovakia to update their Flood Hazard Maps and Flood Risk Maps as required by the Floods Directive on the assessment and management of flood risks.

Member states were required to report on the updates they made to their first Flood Hazard Maps and Flood Risk Maps by December 2019. The objective is to keep the maps fit for purpose. The deadline for informing the commission about the review and updating expired in March 2020.

It has decided to send letters of formal notice to the member states in question. The seven now have two months to respond and address the shortcomings raised by the commission. Otherwise, the commission may decide to issue a reasoned opinion.

Referring to fraud against the EU’s financial interests, the commission said it had sent a letter of formal notice to Belgium, Cyprus, Slovakia, Slovenia and Sweden, because they did not correctly transpose EU rules on the fight against fraud to the union’s financial interests by means of criminal law.

A proper transposition of those rules by the member states is necessary to enable the European Public Prosecutor’s Office to conduct effective investigations and prosecutions, the commission said.

The deadline to transpose the directive into national law expired on July 6, 2019. The member states concerned now have two months to reply to the arguments raised by the commission.

Briton Norris to race for McLaren until 2025