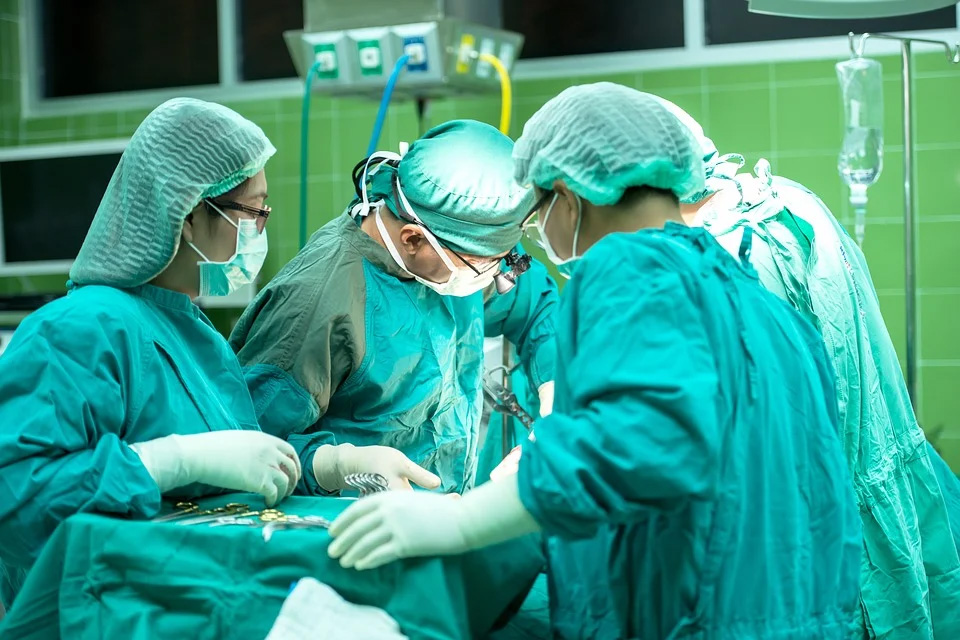 Sparks flew in parliament on Thursday during a debate on the state of Gesy – the national health system – with the finance minister warning it has become a money sink due to flawed implementation, and the opposition dismissing this as a smokescreen by a government that secretly desires the system’s demise.

Finance Minister Constantinos Petrides asserted that Gesy is on a trajectory to fail if current practices continue; and he attributed the situation to the Health Insurance Organisation (HIO), the entity charged with running Gesy, not properly enforcing the relevant legislation.

“Those who refuse to implement the philosophy and architecture of Gesy, are leading it to collapse sure as night follows day,” he told MPs.

Unless remedial action is taken, Petrides said, inevitably contributions to Gesy would need to go up by 20 to 30 per cent if the system is to “survive”.

The heated debate at the House watchdog committee was based on a report last week by the auditor-general on the HIO.

The government watchdog flagged excessive spending as well as shenanigans relating to contracts signed between the HIO and private hospitals enrolled with the national system.

The auditor-general’s report covers the period from the inception of Gesy, June 2019, up to December 2021.

Petrides said the finance ministry “does not control” the finances of HIO, despite the fact that Gesy constitutes the “largest political decision ever taken by the Republic”.

Letting rip on the HIO, the minister said the entity does not apply a balanced budget, and meanwhile a series of medical services are exempt from Gesy and get saddled onto the finance ministry – that is, transferred to taxpayers.

He made special mention of services provided at Kyperounda hospital and at other primary-care facilities in remote or sparsely inhabited areas, as well as services such as some relating to mental health, dialysis and others costed at €200 million to €400 million extra.

Petrides cited an actuarial study carried out by Mercer, commissioned by the finance ministry, which had calculated that Gesy would cost each individual €1,200 – and €2,200 for each gainfully employed person.

Instead, based on the budgeted expenses for this year, the per capita contribution of the system’s beneficiaries work out to an estimated €2,300 per individual and €4,400 per working person.

Actual expenditures for the average household and taxpayer are two to three times higher than initial projections.

For his part, Health Minister Michalis Hadjipantelas conceded that problems and abuses exist within Gesy. Next week he will chair a meeting to discuss these issues and what corrective steps can be taken.

Should any violations of the law exist, this would be a matter for the police and the attorney-general.

Hadjipantelas noted that, in the new contracts with private healthcare facilities, the provision of the relevant legislation would be implemented – namely prohibiting the exercise of private medical practice in facilities enrolled with Gesy.

The contracts will be forwarded to the attorney-general for vetting, ensuring that all healthcare providers are treated equally.

He mentioned how convoluted the situation is – how previous contracts were signed with private healthcare facilities, for the same surgeries but at different prices.

In one instance, an 83-year-old general practitioner had around 2,500 patients registered with him, instead of the 2,000 allowed.

And according to the auditor, among the five highest-paid doctors, three did not file tax returns for 2019 or 2020.

A Tax Department official said they would set up a special team to look into the tax returns of Gesy doctors.

Defending the HIO, its chair Thomas Antoniou dismissed the notion that the organisation’s contracts with private hospitals and clinics were unlawful.

Hitting back, he said that HIO board includes people from the ministries of finance and health, who did not object to these contracts. The contracts were also signed off on by ex-Health Minister Constantinos Ioannou, he claimed.

Heated exchanges followed, with Akel MP Giorgos Loukaidis accusing the finance minister of being “hostile” to the national health system; and the minister denying this and saying his concern is simply to salvage Gesy.