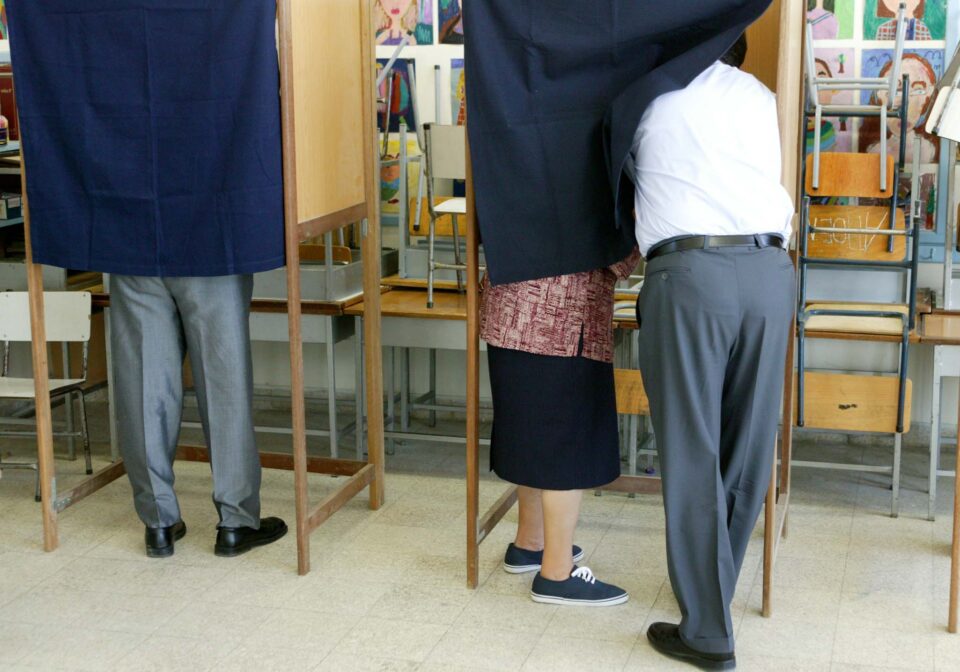 Cyprus has been classed as a ‘flawed democracy’, dropping to its lowest level since 2014 on the Economist Intelligence Unit’s (EIU) 2021 Democracy Index.

The overall picture globally, according to the EIU was dismal in the wake of restrictions brought in by increasingly authoritarian governments due to the pandemic.

The Democracy Index, which began in 2006, provides a snapshot of the state of democracy worldwide in 165 independent states and covers almost the entire population of the world and the vast majority of the world’s states.

It is based on five categories: electoral process and pluralism, functioning of government, political participation, political culture, and civil liberties.

Based on its scores on a range of indicators within these categories, each country is then classified as one of four types of regime: “full democracy”, “flawed democracy”, “hybrid regime” or “authoritarian regime”.

According to the EIU’s measure of democracy, less than half (45.7 per cent) of the world’s population now live in a democracy of some sort, a significant decline from 2020 (49.4 per cent).

Even fewer (6.4 per cent) reside in a “full democracy”; this level is down from 8.4 per cent in 2020, after two countries (Chile and Spain) were downgraded to “flawed democracies”.

Substantially more than a third of the world’s population (37.1 per cent) live under authoritarian rule, with a large share being in China.

In the 2021 Democracy Index, 74 of the 167 countries and territories covered by the model, or 44.3 per cent of the total, are considered to be democracies.

“The 2021 result is striking given that it followed a significant deterioration in the first year of the pandemic in 2020, when the global average score sank as a result largely—but not solely—of government-imposed restrictions on individual freedoms and civil liberties that occurred across the globe in response to the public health emergency,” the report said.

“Anybody who thought at the end of 2020 that things could not get worse has been proved wrong. In fact, the decline in the global average score of 0.09 has been equalled only once before—in 2010, in the aftermath of the global financial crisis”.

Rather than fostering a greater sense of unity, the pandemic has exacerbated a trend towards political fragmentation, it added.

Countries that held elections in 2021, including Norway and Cyprus, it said, had failed to form majority coalitions and were led by parties that need to negotiate support for legislation on a bill-by-bill basis.

The EIU said the pandemic has resulted in an unprecedented withdrawal of civil liberties among developed democracies and authoritarian regimes alike, through the imposition of lockdowns and restrictions on travelling and, increasingly, the introduction of “green passes” requiring proof of vaccination against covid-19 for participation in public life.

“It has led to the normalisation of emergency powers, which have tended to stay on the statute books, and accustomed citizens to a huge extension of state power over large areas of public and personal life,” said the report.

The global public health crisis has compounded many pre-pandemic trends such as an increasingly technocratic approach to managing society in Western democracies, and a tendency in many nonconsolidated democracies or authoritarian regimes to resort to coercion.

In many countries, the pandemic has entrenched divisions between those who favour the precautionary principle and expert driven decision-making (and have tended to support government lockdowns, green passes and vaccine mandates), and, on the other hand, those who favour a less prescriptive approach and more freedom from state interference (and have been more hostile to what they see as the curtailment of individual freedoms).

“The pandemic has had a negative impact on the quality of democracy in every region of the world,” it added.

At the bottom of the global rankings were Afghanistan and Myanmar displacing North Korea. The Nordics (Norway, Finland, Sweden, Iceland, Denmark) dominate the top tier of the index rankings, and Norway is number one once again with a score of 9.75, “thanks to its very high scores for electoral process and pluralism, political participation, and civil liberties”.

Countries in western Europe account for seven of the top ten places in the rankings and 12 of the 21 nations classified as “full democracies”.

The report said that the sharp decline in the North America average score in 2021 was driven mainly by a deterioration in Canada, whose score fell by 0.37 points to 8.87.

New survey data show a worrying trend of disaffection among Canada’s citizens with traditional democratic institutions and increased levels of support for non-democratic alternatives, such as rule by experts or the military.

“Canada’s citizens feel that they have little control over their lives, a sentiment that has been compounded by pandemic-related restrictions on individual freedoms,” the EIU said.

“Canada’s worsening score raises questions about whether it might begin to suffer from some of the same afflictions as its US neighbour, such as extremely low levels of public trust in political parties and government institutions”. The US score also declined further.

The pandemic, the EIU said, has led to a huge extension of state power over people’s lives and the erosion of individual freedoms. At the end of 2021, it was clear that this state of affairs had become normalised.

“The creeping authoritarianism that has accompanied the pandemic raises questions about whether, in what circumstances and for how long, governments and citizens are prepared to undermine democratic rights in the cause of public health,” it said.

A successful rollout of vaccines, the development of more effective treatments, and a dramatic decline in serious illness and death during the most recent pandemic wave in late 2021 coincided with the introduction of more intrusive and coercive government measures, it pointed out.

“The imposition of green cards and vaccine mandates calls into question the right of individuals to participate freely in public life if they are unvaccinated. The concept of equal rights for all, which is the moral bedrock of democracy, appears to be in danger,” the EIU said.

Everything you need to know about potato milk, the newest dairy alternative