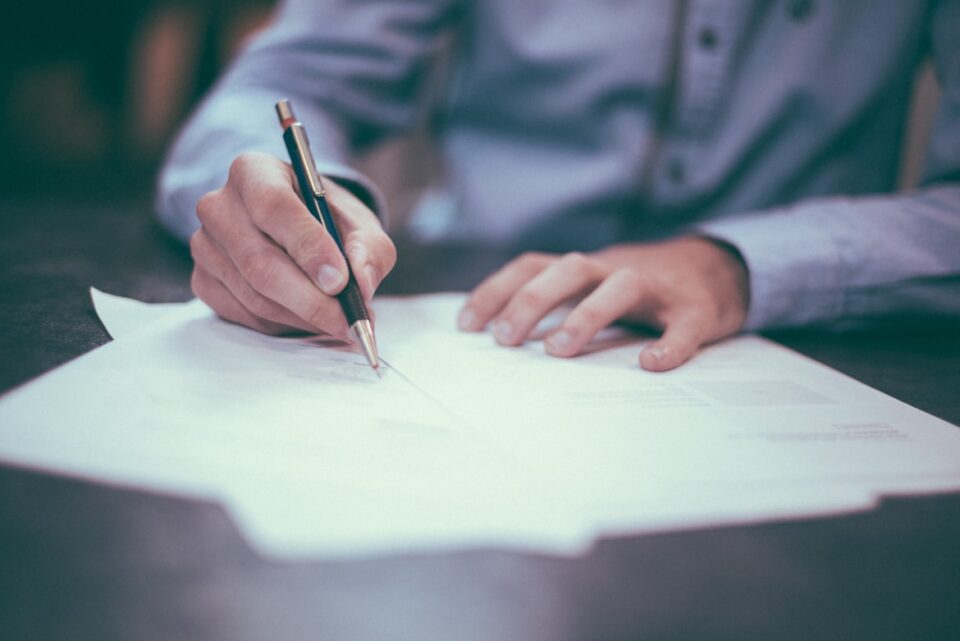 Open letter to the Commissioner of Taxation

A major problem has confronted Cyprus since 2004, the year in which the law governing the compilation and filing of the statements of wealth of politically exposed persons was first enacted. This has been the obvious inability of the state apparatus, both executive and legislative, to effectively deliver what was prescribed in that law, namely the bridging of the increases or decreases in the wealth of the politically exposed persons (PEPs) in a given period of time with their declared income and living expenses in the same period.

Even though this “pothen esches” – where has the money come from? – tool is extensively used internationally with great success, both in combating corruption and collusion and in detecting tax evasion, in Cyprus we have not been able to make it work because of the apparent unwillingness of our politicians to facilitate its use.

Given that the demand for fighting corruption and collusion is taking a universal and pressing character, and because it is expected that public pressure to deliver the goods will mount as we near the presidential elections, we urge you to proceed in utilising the tools you already have at your disposal as Commissioner of Taxation, thus resolving quickly this thorny and persistent problem.

Under Paragraph 5 of Article 5 of the Assessment and Collection of Taxes Law, you already have the power to demand from any natural person (politically exposed persons are not excluded in any way) a detailed statement of all the personal and business assets and liabilities they own in the period you specify but which may not exceed six years. These assets and liabilities include those within and outside of Cyprus of an individual PEP, plus those of their spouse and dependents and all leading to the bridging of the increase (decrease) in such wealth with their declared income and living expenses.

On this basis, we strongly urge you to immediately require all politically exposed persons and all presidential candidates to submit, within a reasonable but short period of time (let’s say by July 31, 2022), statements of wealth for a period of five years, from January 1, 2017 to December 31, 2021, using a uniform computerised form, similar to the one Panayiotides-Syrimis-Pissarides placed at the disposal of the Department of Taxation about a year ago.

Indeed, in cases where the persons summoned fail to submit such information and related supporting documentation, we believe that you should forthwith take legal action, so that the names of PEPs seeking to evade their tax obligations are made public. ‘Naming and shaming’ them should force them to comply.

Of course, the assessors chosen to handle this very important step in combating corruption and collusion in Cyprus’ political life risk coming under pressure to examine the evidence with an unacceptably flexible attitude. Measures should therefore be taken to minimise any such threat by, for example, two or three separate assessors independently examining and evaluating the returns.

We are certain that you are aware that a plethora of delinquent acts which systematically escape the grips of the law can be detected, punished and eliminated by utilising the tools you have at your disposal in your capacity as the Commissioner of Taxation.

You have the duty and the obligation to use these tools without delay, so that at long last the monster called corruption and collusion is stamped out, the very monster that for years has oppressed our homeland.

P.S. On February 17, 2022, the “Establishment and Operation of an Independent Anti-Corruption Authority” law was unanimously enacted (42 deputies in favour and three abstentions) with lots of fanfare. The irony here is that it was impossible to locate the text of the relevant bill (i.e. the text of the law prior to its enactment), nor the text of the law passed. When we phoned the administrative services of the House of Representatives, we were informed that the standard practice followed is not to provide access to the text of the laws passed, before they are signed by the president, because “they may contain errors that must be corrected”. In our opinion, this practice goes against the concept of “public consultation” (in respect of bills) and generally against the concept of transparency, particularly in the context of a law that specifically aims at combating corruption and collusion.

Thus, until we see the text of the law that has been enacted, which is currently hidden in secrecy, we will not be able to form and express an opinion on whether the law enacted is yet another piece of  legislative fireworks.