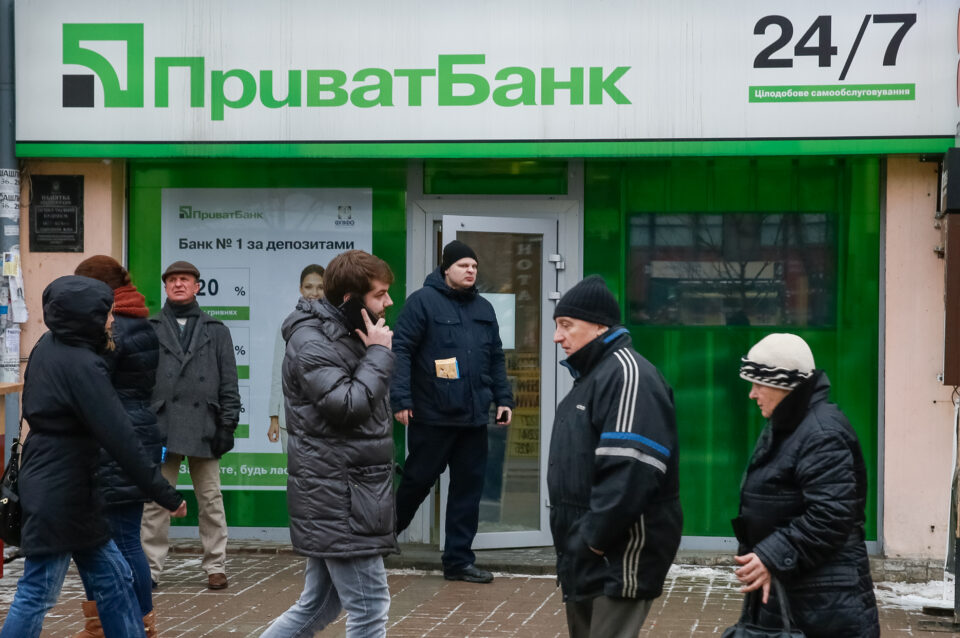 Cyprus has been named in an internal lending scam and money laundering scandal involving Ukrainian lender Privatbank, nationalised in 2016.

In a case filed with the District Court, Southern District of Florida, the US Justice Department alleges that Cyprus was used as a conduit by Privatbank’s former owners to launder and then transfer millions to the United States and elsewhere.

According to ‘The Kyiv Independent’, the US DOJ filed a civil forfeiture complaint on January 20, with the intention of seizing $6 million from Ukrainian oligarch Ihor Kolomoisky’s businesses, allegedly obtained with money stolen and laundered from PrivatBank.

Federal prosecutors say Kolomoisky’s businesses received the $6 million as proceeds from the sale of an office building in Dallas that was bought and improved with laundered money.

The Ukrainian newspaper said US federal officials accused Kolomoisky and his associates of laundering hundreds of millions of dollars in stolen money through his web of companies in the United States that own commercial and industrial properties in numerous states.

A total of $5.5 billion was allegedly stolen through insider lending schemes from PrivatBank, Ukraine’s biggest lender, when Kolomoisky and fellow oligarch Gennadiy Boholyubov used to own it.

“The complaints allege that they laundered a portion of the criminal proceeds using an array of shell companies’ bank accounts, primarily at PrivatBank’s Cyprus branch, before they transferred the funds to the United States,” the Justice Department stated.

Kolomoisky has repeatedly denied wrongdoing. He has said that his U.S. properties were bought with money he made from legitimate business deals.

In civil forfeiture, law enforcement officials seize assets believed to be associated with criminal activity. Kolomoisky and his associates have not been charged with a crime but the forfeiture complaints directly accuse the oligarch of fraud and money laundering. Kolomoisky remains under federal investigation and experts believe that criminal charges are a matter of time.

Under the subheading ‘Factual Allegations,’ the civil forfeiture application filed in the United States reads:

“The mechanics of the scheme were complex. Kolomoisky and Boholiubov used a substantial collection of companies they owned or controlled to apply for loans from PrivatBank. A ‘special’ credit committee at the bank approved the loans, despite misrepresentations in the applications.

“The loan proceeds were then divided, combined, and transferred through a vast network of companies, generally using accounts at PrivatBank’s Cyprus branch, to disguise their nature, source, ownership, and control. Eventually, the money was sent all over the world. When the loans came due, other loans were often used to pay off the old loans, or, in some cases, they were repaid with income from the use of the misappropriated funds.”

“Many of the shell companies used the same address. For instance, in ‘Know Your Customer’ records provided to PrivatBank, at least 56 separate entities claimed to be located at Archiepiskopou Makariou Ill Avenue, 155 Proteas House in Limassol, Cyprus.”

The US Justice Department press release and filing are available here:

Our View: We shouldn’t bring Cyprus problem into issue of Russian sanctions

Government deficit drops to 1.8 per cent of GDP