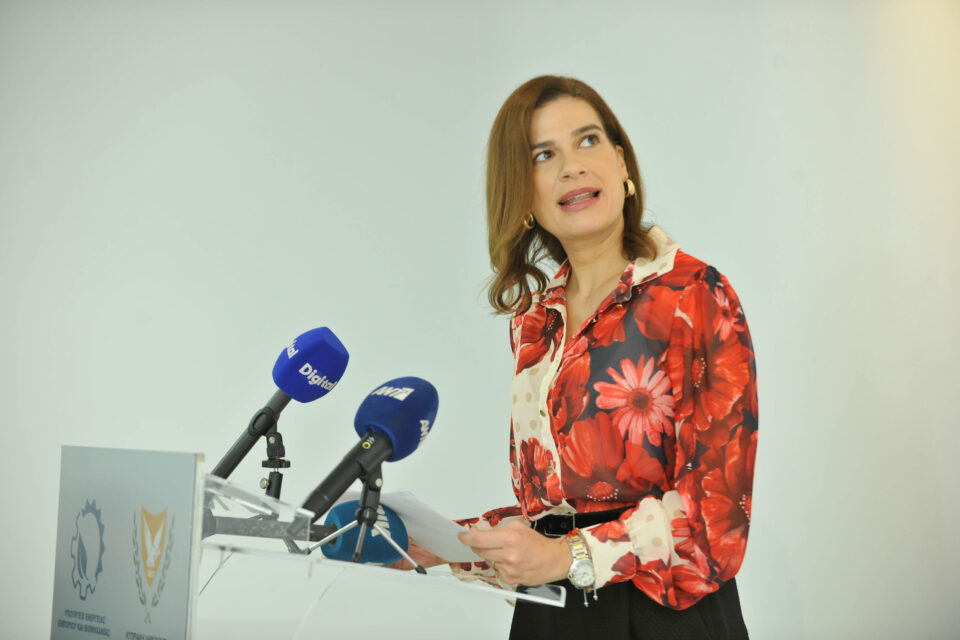 By Elias Hazou and Gina Agapiou

The ‘Home for Women’ has handled more than 450 cases during its operation on a trial basis, while its establishment testifies to Cyprus’ efforts to prevent and limit abuse against women, President Nicos Anastasiades said Thursday.

The president’s remarks – read out on his behalf by Energy Minister Natasa Pilides – came at the official inauguration of the facility.

Anastasiades said the facility, as well as other actions undertaken by Cyprus, have earned the island praise from the Council of Europe.

“It would be a pleasant state of affairs were there no need for the state to deal with forms of violence and abuse…but as long as these exist, it is our moral responsibility and obligation, our priority, to protect and support each and every person who suffers in this way.”

The official launch of the women’s shelter had been delayed due to the Covid-19 situation.

The president conveyed the government’s thanks and admiration for the efforts of the Association for the Prevention and Handling of Violence in the Family – a non-profit NGO charged with running the facility.

During the first two years of its operation, the ‘Home for Women’ received government grants amounting to €726,000.

The facility caters to all women and girls under the age of 18 who have suffered violence, including sexual violence, and their underage children. These include migrant or refugee women regardless of their migration or refugee status.

The ‘Home for Women’ is a one-stop shop, providing access to a variety of relevant authorities such as social workers, psychologists, police and legal advisors.

The services provided by the facility include psychological support and possible referral to mental health services or relevant NGOs, socioeconomic support and help to access benefits, housing, and referral to labour market reintegration services.

Women and girls may also give a statement and an audio-visual statement to the police from the shelter.

As of November last year, 341 cases of violence against women had been referred to the home. However, those were just a fraction of the cases reported to the police.

According to police data published in Offsite, some 2,725 cases concerning violence were recorded during the first ten months of that year across the government-controlled areas. Of them, 80 per cent concerned women and girls.