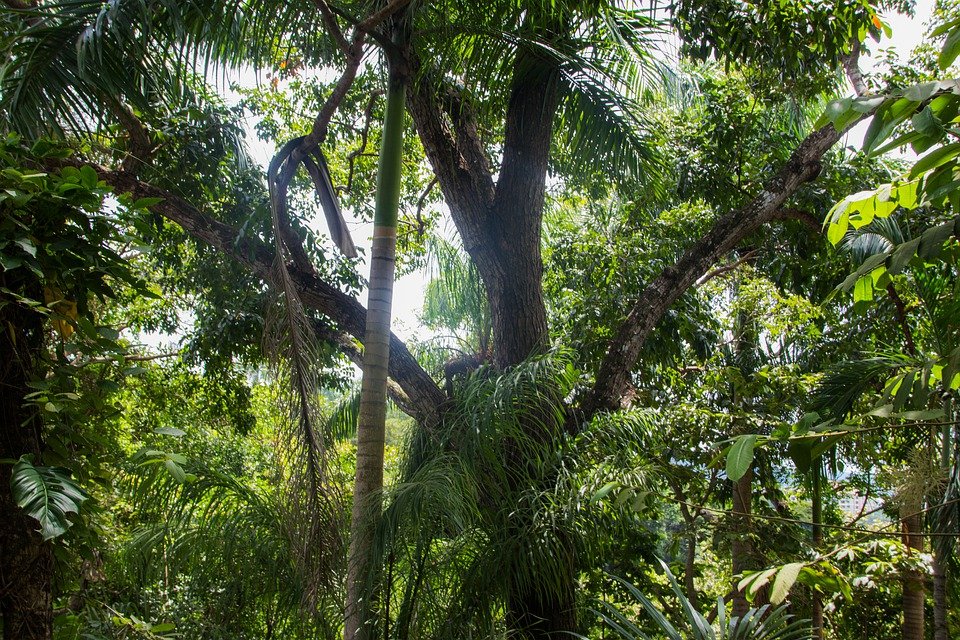 Sprawling 5.5 million square kilometres, the Amazon rainforest is the largest of its kind and home to about one in ten of all known species. To date, at least 40,000 plants, 2,200 fish, 1,200 birds, 400 mammals, 400 amphibians, and 375 reptiles have been scientifically classified in the region, not to mention nearly 2.5 million insect species.

The Amazon has existed as a dense and humid rainforest teeming with life for at least 55 million years. But in a new paper, scientists claim that over 75 per cent of the ecosystem has been losing resilience since the early 2000s due to climate change. This process appears to be most prominent in areas that are closer to human activity, as well as in those receiving less rainfall.

The resilience of an ecosystem – its capacity to maintain usual processes like the regrowth of vegetation following drought – is a notoriously difficult concept for scientists to measure. In this paper, the authors analysed satellite images of remote areas of rainforest across the Amazon from 1991 to 2016. Using a measurement called vegetation optical depth, they suggested that forest biomass (the total weight of organisms in a given area) is taking longer to recover in these places as stresses mount.

This, they argue, suggests that longer dry seasons and drier conditions caused by climate change are undermining the rainforest’s ability to recover from successive droughts. The authors note, for example, that drought-sensitive tree species are being replaced with drought-resistant ones at a much slower rate compared with rapid changes in the regional climate.

This could mean that the Amazon is approaching a tipping point which, if passed, would lead to the collapse of the rainforest into a dry grassland or savanna.

Does this new research present a credible warning? Here’s what the evidence tells us.

As an ecosystem becomes less resilient, it is less capable of springing back from droughts and other sources of stress. This is known as “critical slowing down”.

If stresses continue, it becomes more likely that the ecosystem will reach a point where it abruptly changes to a new state. In other words, critical slowing down can act as an early warning signal of impending collapse.

The satellite data used by the authors is perhaps a better measure of the water content of trees within the Amazon, rather than their biomass. Instead of losing trees, the patches of rainforest the authors studied could simply be drying out as dry seasons expand and droughts proliferate, which is what scientists have documented in the Amazon in recent decades.

However, research on rainforest plots reported elsewhere support the new study’s claim that biomass in the rainforest is taking longer to recover from stress. Trees are dying more often and growing back slower, contributing to an overall reduction in total biomass in the Amazon, according to measurements taken over the same period.

The fate of the Amazon

The new paper presents further evidence that the vegetation of the Amazon is changing. These changes may indicate that the rainforest is losing resilience or perhaps that seasons are becoming increasingly dry with more frequent droughts.

It is not possible to identify from these results when a critical transition might come about, or whether one is already underway. The question of whether the Amazon is reaching a tipping point which could flip it into another state remains unanswered.

This paper studied the impact of climate change on the rainforest in the form of longer and drier droughts. But scientists know that road-building and expanding farmland are also severe sources of stress. If the critical threshold beyond which the Amazon risks collapse has not yet been crossed, the combined effects of these may mean it occurs sooner than you might expect by looking at one stress in isolation. Once the transition has started, it may take only a few decades for the Amazon reach a new state.

The new research underlines the need to reverse global greenhouse emissions, reduce local pressure on the rainforest and conserve habitats to counteract the effects of a drier climate. Otherwise, we may be the last generation privileged enough to share a planet with these ecosystems.