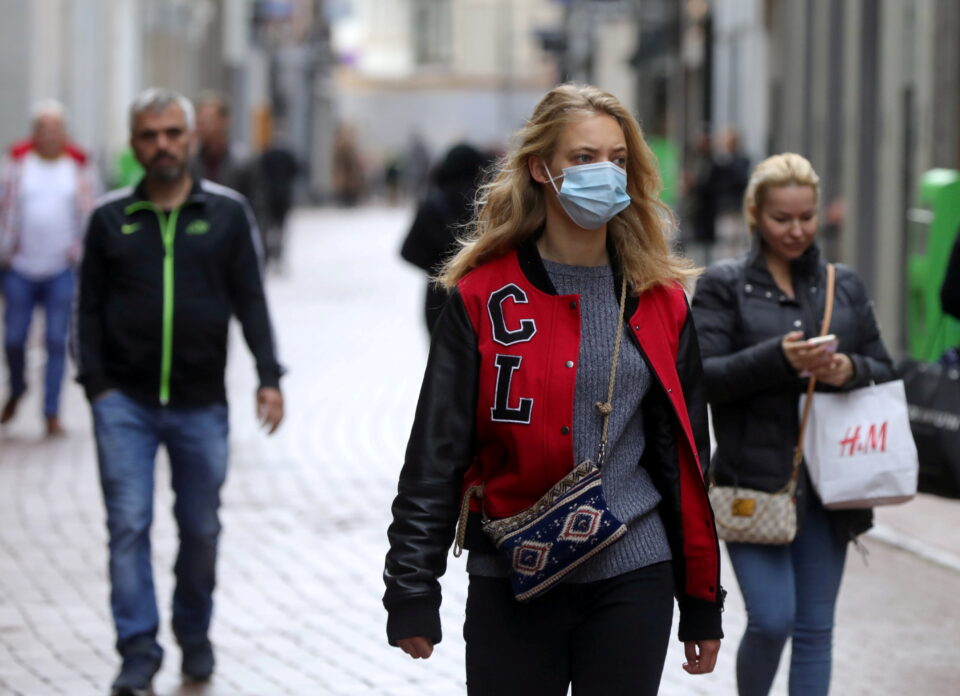 Amid an uptick in Covid infections, an expert advising the government on the pandemic has cautioned against further relaxations.

Speaking to the Cyprus News Agency on Thursday and citing data from Israel, University of Cyprus medical school professor Dr Yiorgos Panos also said he disagreed with a fourth vaccine dose for the immunosuppressed, at least for the time being.

Just as the number of new Covid infections appeared set to edge below 1000 earlier this month, the past few days has seen an increase in both the number of cases and the positivity rate.

But he said he hoped that it was transient and would not affect the number of hospitalisations which have been on a downward trajectory as the more infectious but less heavy Omicron variant predominates.

Panos, who is a member of the team advising the government on the coronavirus, was asked what the experts’ position was regarding a fourth dose. He said that the results from Israel were not that promising, as immunosuppressed individuals are unable to easily develop antibodies.

A fourth jab would not offer strong protection to this population group. Instead, he indicated that should a decision be taken on a fourth dose, this should be administered to the general population to protect the immunosuppressed living among them. Any fourth dose should be administered with vaccines that are made specifically for the Omicron and Delta variants, he added.

Asked whether given the increase in the positivity rate he would be suggesting further relaxations when the team meets on Tuesday, Panos said no, because of the increased transmissibility and the need to establish exactly why.

But he cited the recent relaxation in the measures, combined with the spread of Omicron 2 in the community, among these reasons.

“The measures are being relaxed and people are not wearing their masks, and the proper precautions are not being taken,” he said. Omicron 2, which has been identified in other countries and spreads more quickly, may also be on the rise here.

“We have let our guard down … people are more relaxed and with the easing of the measures, we have more transmissibility,” he said.

Panos reiterated the importance of proper ventilation as an important measure to prevent backsliding.

“If we had taken action last year to install central ventilation with negative pressure and changes every hour, the number of cases would be much lower because the air in the places we visit would be cleaner. I think that is how we should move forward if we want to return to normality.”

He also welcomed the large number of tests being carried out daily in Cyprus, as this made it possible to monitor the positivity rate in the community with greater accuracy.

The growing dominance of Omicron 2 was also highlighted by another member of the team, Petros Karayiannis.

Speaking on Alpha TV on Thursday, the professor of microbiology/molecular virology at the University of Nicosia medical school said the Omicron 2 was rising by some 10 per cent weekly to account for some 35 per cent of the cases and appears to be evading the immune response.

Karayiannis said there are about 1,500 reinfections a week. Hospital admissions will continue but are not expected to reach the high levels of recent weeks.

“Delta has disappeared from the community and as long as this continues, we will not have particularly heavy illness. Off course, we will continue to see deaths depending on who is infected and whether they belong to vulnerable groups, and whether they have been vaccinated,” he said.

Data from Israel indicates that the effectiveness of the third and fourth dose falls after the fourth month, he added.