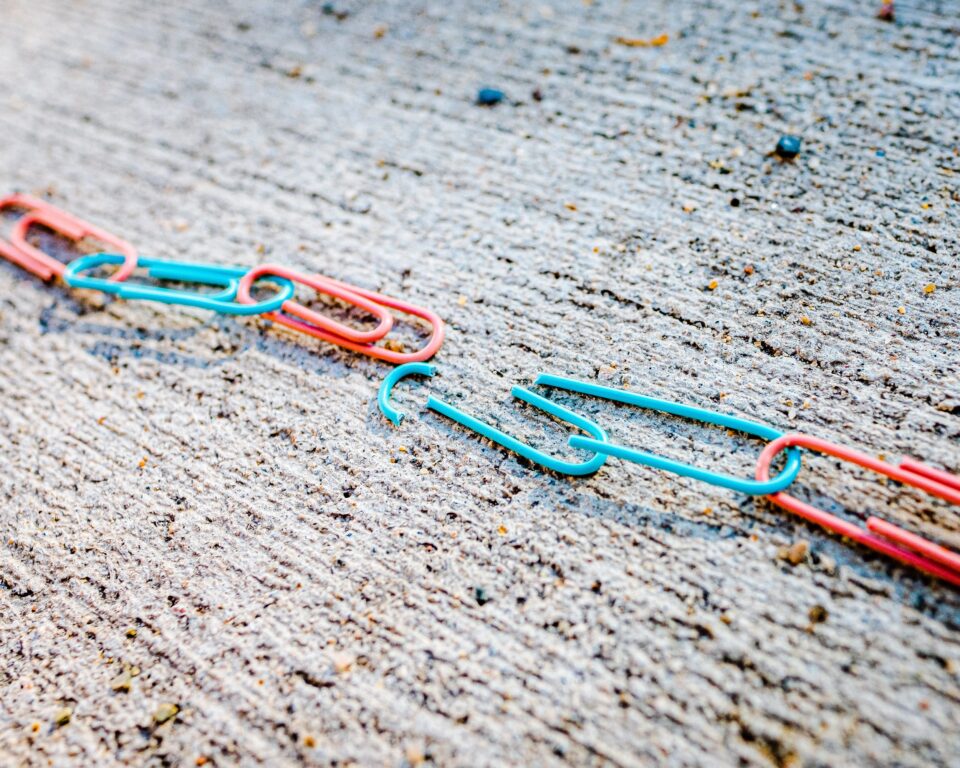 However, each parent must show that the children’s best interest is primary. Texas wants to make sure that both mother and father have an equal say in raising the children. There are exceptional circumstances that void this out, such as a parent’s history of domestic violence or child abuse. The innocent parent is generally awarded sole child custody where the other parent has a history of abuse.

While all states may vary in their laws governing divorce and custody of children, they all agree that children’s well-being, physical, mental, and emotional health caught up in their parent’s divorce comes first and foremost. States basically have the same foundation that divorce and custody laws rest upon.

What does conservatorship mean in Texas?

When one or both parents can be awarded conservatorship in Texas, they can make the following decisions regarding their children.

What is possession and access to a child in Texas?

Texas residents need the services of family divorce and custody attorneys to sort out the complicated divorce laws in Texas. If you are seeking divorce and child custody, you may have heard the word possession, which in Texas means visitation. You may think that possession means permanent custody of the child. Possession means visitation rights. That is how the word possession is defined by a family court. The definition of possession refers to the amount of time the parent can spend with the child.

Couples going through a divorce and having children must create an effective parenting plan. The need for a parenting plan is new to most states and is presented to the family court along with a custody agreement.

While parents can agree about where, who, and how the children are cared for as stated in a written or oral agreement, it is not legally binding, nor can this agreement be enforced unless the agreement is submitted to the court and approved and signed by the judge.

However, if one of the parents does not want to abide by the agreement, they can do so without legal ramifications. Some parents have discovered that the other parent essentially kidnapped the child and left the state. Nothing is enforcing this agreement, nor is there little recourse for the other parent to do anything about the offending parent’s actions.

The solution to issues surrounding divorce

Parents who can or cannot speak to each other must agree on how things are divided between them. Things such as assets, debts, and custody of the children are outlined and documented in an agreed-upon contract. This agreement is eventually reviewed and signed off by the family court judge.

The parenting plan is an individualized legal document that outlines each parent’s family issues, rights, and responsibilities. This document must be agreed to by each parent. If the parents cannot agree on these issues or refuse to cooperate with each other, this behavior on the parent’s part leaves no option for the court but to make these decisions for the parents. Court decisions are not necessarily what either parent wants.

Breaking down the parenting plan

The parenting plan establishes all rules involving the life of each child. A parenting plan ensures that the child will reside with the best possible parent. This plan states where the child lives and with which parent. Other issues that are included in a parenting plan include,

Due to the complicated judicial system in family courts, it is wise to hire a seasoned, experienced, and licensed family law attorney who can make sure the children’s interests are upheld and the parent receives the best possible outcome.

Modifications and changes to parenting agreements

As time passes, children and parents change. Situations may change to the point that a current custody agreement or parenting plan does not work for divorced parents or their children. Texas court systems realize that these agreements may have to be changed or modified to accommodate the current life of all involved.

The divorced parents must discuss their current arrangements and make the necessary changes to accommodate their lives and the lives of their children. As the child ages and reaches the age of 12 years, many court systems say they can choose where they live. At the age of 12 years, children have the right to be heard by the court. When the court hears what the child has to say, it never means that the judge granted the child’s requests.

The court may decide that the child’s wishes are not in the child’s best interest. Both parents may agree on these changes, but the judge may see that the changes are not in the child’s best interest. In these cases, the modifications are not approved by the court and remain unchanged. Parents strongly feel that modifications are needed to a parenting plan or custody agreement; they need their attorney to guide them with these amendments and see them through the process.

Both parents may agree to take the children for one week, then the other parent takes the children the following week. This schedule may work well for the duration or continue until it does not seem to work well. Modifications can be voiced, agreed upon, and presented to the judge in family court.

We are seasoned, experienced, skilled, and licensed family law attorneys in the state of Texas. We know and understand the sensitivities of divorce and the scars that divorce leaves on parents and children. We can help families,

Never navigate divorce or child custody without your attorney

Our attorneys stand by you during your divorce, post-divorce, and going forward into the future. We guide you through parenting plans in Texas, unique to your situation. We take care of you, your children, and your family issues for as long as you need us as an advocate for you. Your attorney guides you through specific processes, such as filing a suit with SAPCR. A Suit Affecting the Parent-Child Relationship determines the following based on the best interest of the child.,

Divorce and parenting plans are required when children are in the middle of a divorce situation. Parenting plans are rarely agreed upon by each spouse. It is your attorney who gathers all pertinent information needed by the court. Each divorce and custody case is different. No matter the difference, we have the experience of meeting all of the client’s demands, and we strongly advocate what is best for the child.