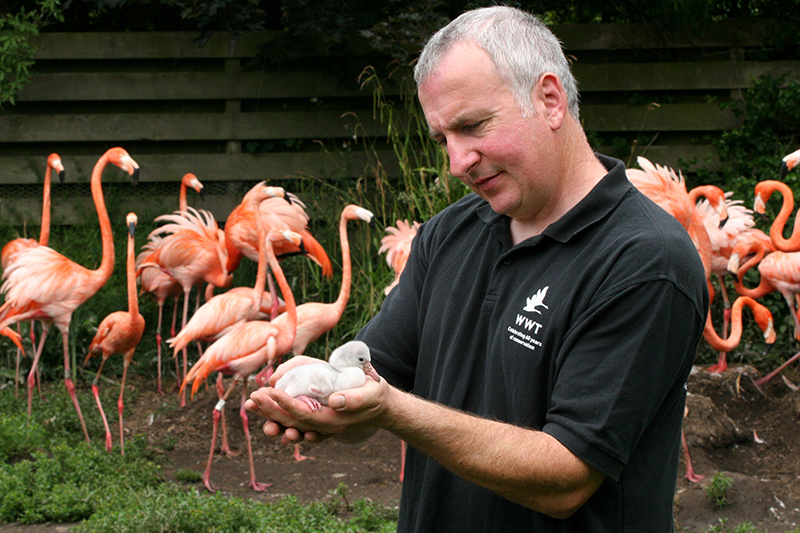 Wetlands are watery wonders. Going by a host of names – such as swamps, marshes, bogs, fens and mires – 40 per cent of the world’s animals and plants depend on them to survive.

And for anyone longing to see more of the natural world, they are stunning places to visit, offering fantastic birdwatching and wildlife spotting opportunities.

The UK’s Wildfowl & Wetlands Trust head of policy and advocacy Tom Fewins says wetlands are “an essential part of our life support system”. They filter out pollutants from the environment, store rainwater like a sponge and are one of the most effective carbon sinks on the planet.

In the UK, WWT is campaigning to create 100,000 hectares of new wetlands, while responsible tourism can also help these special areas thrive. Here are some of the best wetlands to visit.

David Attenborough is an environmental icon, so it is no surprise that a reserve has been named after him. The Attenborough Nature Reserve was established in 1966 and was even opened by him. During the winter months, starlings take to the sky in great numbers, which is a beautiful sight to behold. The 60-acre reserve also hosts a range of activities for children to teach them about the importance of nature. You might well spot great crested grebes, otters, bats, butterflies, shrews and harvest mice.

London may not initially spring to mind when one thinks of a wetland, but the 105-acre London Wetland Centre is home to an array of wildlife. Fewins says this is the perfect time of year to visit as “you get to see wigeons, which are ducks which migrate over from the east and they are big, chubby charismatic birds with beautiful brown heads, with a big sort of yellow plume down it, and you only see them at a certain time of year”. You can also see peregrines and the ground-nesting bird, lapwing, which are quite “spectacular”.

Cley Marshes is the oldest Wildlife Trust nature reserve in the UK. The 371-hectare site was first purchased in 1926 to act as a bird breeding sanctuary for birds such as avocets, bearded tits and marsh harriers, and it attracts up to 110,000 guests each year. The reserve is made up of coastal shingle, saltmarsh, saline lagoons, freshwater grazing marsh and reedbeds. The Simon Aspinall Wildlife Education Centre also hosts free exhibits across the year from local artists, with a nature theme.

“Caribbean flamingos [are] a real draw to the site and are really popular with visitors,” says Kelly Lewis, marketing officer at WWT. Blacktailed godwits and lapwigs can also be found at the 450-acre Llanelli Wetland Centre. “During the summer holidays, we’ve got a canoe safari that opens so visitors can go out and have their own little explore,” Lewis adds. The site also has a puddle jumping championship, where competitors will battle it out to make the biggest splash by jumping into a puddle.

This wetland on the shores of Strangford Lough is a 60-acre haven, home to Ireland’s largest collection of native and exotic waterbirds. “At this time of year, the real selling point for the site is that it attracts thousands of migratory birds and one of the special species is brent geese,” says Lewis. Castle Espie also recently attracted TV cameras, as it was one of three live locations to host BBC Two’s Winterwatch 2022.

Tralee Bay Wetlands Centre is a Natura 2000 site, meaning it is part of a network of nature protection areas in the European Union. Habitats at this 8000-acre reserve include coastal reedbeds and marsh and river channels. Wintering wetland birds found here include whooper swans and pale-bellied brent geese, which feed on the extensive eelgrass beds which cover the Eastern part of the bay. Take a guided tour to fully absorb the picturesque views and landscape, and the wetlands are stunning at sunset.

Those in search of the ultimate wetland adventure should have The Okavango Delta in Botswana at the top of their wish list. This vast delta is formed where the Okavango River flows into the Kalahari Desert. A ‘pulsing wetland’ it is affected by seasonal flooding, and each year water spreads over a 6,000 – 15,000 sq km area, drawing in species such as elephants, crocodiles, cheetahs and hippos. The best time to visit for wildlife viewing is between July and October.

An international superstar in the world of wetlands, Everglades National Park is a staggering 1.5 million acres in size and is a world heritage site, an international biosphere reserve and a wetland of international importance. Its coastal mangroves, sawgrass marshes and flat pinewoods are home to hundreds of animal species including the elusive Florida panther, West Indian manatee, American crocodile and American alligator.