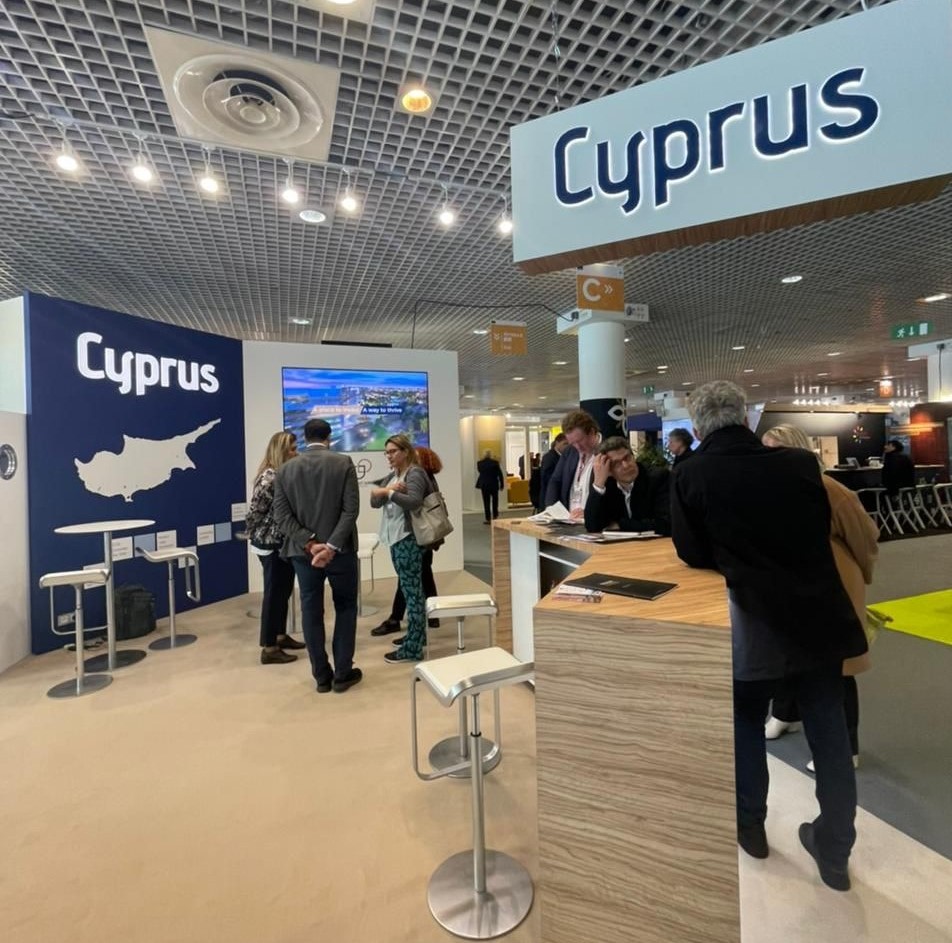 The Cyprus Investment Promotion Agency (Invest Cyprus) on Friday announced that its national stand had a great presence at one of the most important European real estate exhibitions, MIPIM (Marche International des Professionnels de la Immobillier), which took place in France between March 15-18.

As noted in the agency’s announcement, Invest Cyprus’ delegation had the opportunity to present the advantages of Cyprus as an investment destination and to inform visitors about the prospects and returns of the island’s real estate sector.

MIPIM is considered as one of the leading international exhibitions in the real estate sector with around 3,800 exhibitors, visited annually by more than 30,000 industry professionals, with a strong presence of international institutional investors who manage assets worth several billion.

“Despite the challenges at European and global level, we observe that the real estate sector maintains its investment dynamics.,” Invest Cyprus CEO George Campanellas said.

“The interest during the exhibition from institutional investors was significant, with visitors wanting to be informed about developments in the domestic market, confirming that Cyprus can be a rapidly growing European destination for organizations investing in commercial and residential development,” he added.

The Paphos regional board of tourism (ETAP) on Friday announced that it will launch the first phase of an intensive promotional campaign designed to attract domestic tourism in the coming days.

The first phase of the campaign will cover the months of March, April and May.

According to an announcement, the plan is supported by the Ministry of Tourism, covers the entire Paphos district and includes an organised, intensive campaign on social media.

“Paphos invites the residents of Cyprus to visit the beautiful countryside, Akamas and the villages of Laonas, the beautiful coastline from Neo Chorio, Latsi Argaka, Pomos to Pyrgos Tillirias, wine villages, to live in Paphos’ enchanting moments, to explore the incomparable beauty of nature, to enjoy every hospitable corner of the district,” a campaign message said.

Annual total labour costs increased by 1.6 per cent in the 4th quarter of 2021, compared to an annual increase of 7.8 per cent in the previous quarter, according to preliminary data released on Friday by the Cyprus Statistical Service (Cystat).

The two components of labour costs, wages and salaries per hour worked and non-wage costs per hour worked, increased by 1.7 per cent and 0.9 per cent respectively, compared to the corresponding quarter of the previous year.

According to the report, in the third quarter of 2021, there were annual changes of 4.3 per cent for wages and hourly salaries, while there was a change of 26 per cent for non-wage costs per hour worked.

Hourly labour costs related to wages and salaries, adjusted for seasonal fluctuations, increased by 1 per cent, while hourly non-wage costs decreased by 4.7 per cent.

The Labour Cost Index is used as an indicator of inflationary pressures that may arise from labour market developments.

The Price Index of Construction Materials experienced a new increase in February, with construction costs continuing their upward trend that began in November 2020.

According to data released by the Cyprus Statistical Service on Friday, the Construction Materials Index in February rose to 122.92 points (based on 2015 = 100), recording an increase of 1.44 per cent month-on-month. 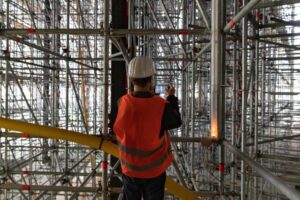 Moreover, the index rose by a massive 17.39 per cent year-on-year.

In terms of individual products, the largest increases on an annual basis were reflected on iron and steel products with 31.31 per cent, electrical equipment with 24.63 per cent, as well as wood products with 23.80 per cent.

The monthly Construction Materials Price Index records the evolution of the materials costs incurred by the contractor.

The efficiency of the Cypriot banking sector, meaning its cost-to-income ratio, fell to -72.3 per cent during the third quarter of 2021.

The percentage is lower by 12 percentage points compared to September 2020, when it had risen by 6 per cent to -60, but is the same as in September 2019, according to the Basic Consolidated Financial Indicators for the Cyprus Banking Sector report issued by the Central Bank of Cyprus.

According to the Central Bank report, both revenues and expenses as a percentage of assets did not differ from March 2021 to September 2021, while they remain slightly improved from the figures of September 2020.

Overall profitability in the third quarter of 2021, after taxes, in relation to total capital (return on equity ratio) shows a recovery of 1.6 per cent compared to the corresponding quarter of 2020, where losses of 1.5 per cent were presented. 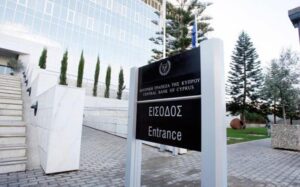 However, it is still far from the profitability levels of 2019 which amounted to 8.1 per cent.

Regarding the assets of Cypriot banks, the cash in the Central Bank in September 2021 shows an increase and amounts to 33.9 per cent of total assets, compared to 23.5 per cent in September 2020.

Moreover, there is a drop in the percentage of available-for-sale financial assets, in relation to the total assets of Cypriot banks. In September 2021, these fell to 3.2 per cent, compared to 4 per cent a year earlier.

There is a significant reduction in both loans and receivables, which fell to 56.2 per cent, from 65 per cent in September 2020.

This figure is approximately three times higher than the 7.4 per cent recorded in the corresponding period of 2019.

The main Cyprus Stock Market Index was at 65.04 points at 13:12 during the day, reflecting a drop of 0.32 per cent over the previous day of trading.

In terms of the sub-indexes, the main and alternative indexes fell by 0.1 per cent and 0.14 per cent respectively, while the hotel and investment firm indexes remained stable.

Osce to hold conference in Cyprus on corruption