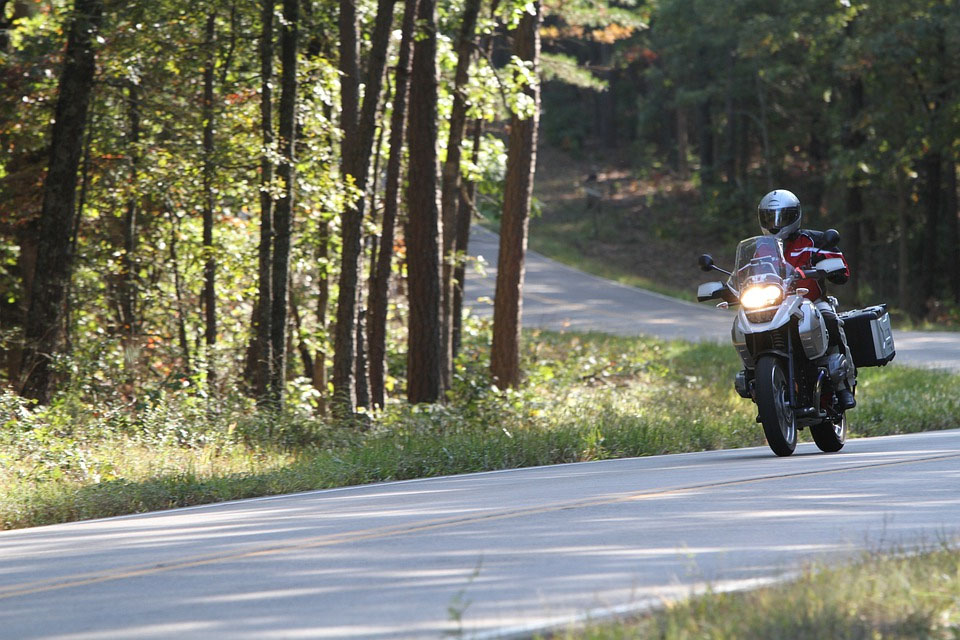 Cyprus has some of the best roads for riding

It’s proving hard to scrub that old machismo veneer off the popular conception of the biker, but a group promoting women motorcyclists are doing their best.

Island Angels Motorcycle Club offer would-be women bikers ‘try-rides’ for those who would like to ride a motorbike before deciding to purchase one and all of the pricey kit that goes with it.

The first try-ride was held on February 27 and hugely successful and current plans are to hold two more sessions on March 27 and April 10.

Set up in 2019 by club president Julie Price, the women-only Island Angels motorcycle club want to support other women who may wish to learn how to ride.

“It’s daunting enough being a beginner at anything, and with motorcycling being traditionally male orientated and portrayed as dangerous, we wanted to give women a safe space in which to just have a go,” the club’s vice president Sarah Linley told the Cyprus Mail this week.

The club is currently running a ‘recruitment drive’ which the try-rides are sure to help and have 12 active members.

Members range from those in their 30s to 60s and are of various nationalities including British, Russian, American and German. The newest member, in her 50s, passed her test just last month proving that it’s never too late to do something you love.

“It is very empowering for women to ride a bike and take to the open road. It’s good for us to feel in control of something,” she said.

Julie said that members meet women all the time who say they have always wanted to learn how to ride a motorcycle and as people can participate in for try dives for scuba diving, they decided to offer something similar for motorbikes.

The pair found two other instructors in Limassol and Larnaca to help them bring the idea to fruition.

“They really are amazing, Costas and Andrew helped us to make this a reality,” said Sarah.

The women ride in full safety kit and are supportive of all abilities, she said.

“We believe no matter how fast or slowly you ride, you can still enjoy our ride-outs at your own pace without being under any pressure, getting lost or being left behind.”

An advanced motorcycle instructor, Sarah has been in Cyprus for 11 years. She teaches the UK Police Foundation Motorcycle Roadcraft and loves it.

She drives a large Honda sports motorbike and says that Cyprus has some of the best roads for driving in Europe.

“I love the roads here and as an advanced driver, we have some of the most technical riding roads in Europe, like the hairpins on the mountains.”

She’s less enthusiastic about the driving habits here and lack of awareness of motorcyclists. Although she believes the responsibility also applies to bikers.

“It’s our responsibility to keep learning and training even after we get our licence.”

She’s also had to avoid some strange obstacles, the most memorable being a wardrobe on wheels in the middle of a road.

“You never know what’s around the corner,” she said.

On Sunday, Sarah will be the ‘road captain’ leading the other drivers in convoy as they visit various locations. These ride-outs are a regular occurrence, she said.

“We have weekly ride-outs and monthly events,so there is always something to keep you busy and we are happy for you to become fully immersed in the club by getting involved or by just turning up for the odd ride,” she said.

Two weeks ago the members did a ‘whole island’ tour and allowed male partners of the riders to accompany them, there were around 40 motorcycles in total, she said.

Members are mostly based in the Limassol and Paphos districts, are English speaking and  any women that holds a full motorcycle licence and is insured is welcome to join the ride-outs.

The try-rides for complete beginners are priced at 40 euros each to cover the cost of bike hire, fuel and kit (such as helmets, boots and so on). They take place in a large private car park where groups of four are each allocated an instructor. The lesson includes both theory and practice.

“The practice is one-on-one with an instructor allocated to each student for the duration of the session. All instructors are trained in the UK Police Foundation Motorcycle Roadcraft and tailor instruction to each woman’s individual needs so everyone learns at their own speed,” she said.

Participants are also given a discount on their first lesson if they decide to take it up, she said.