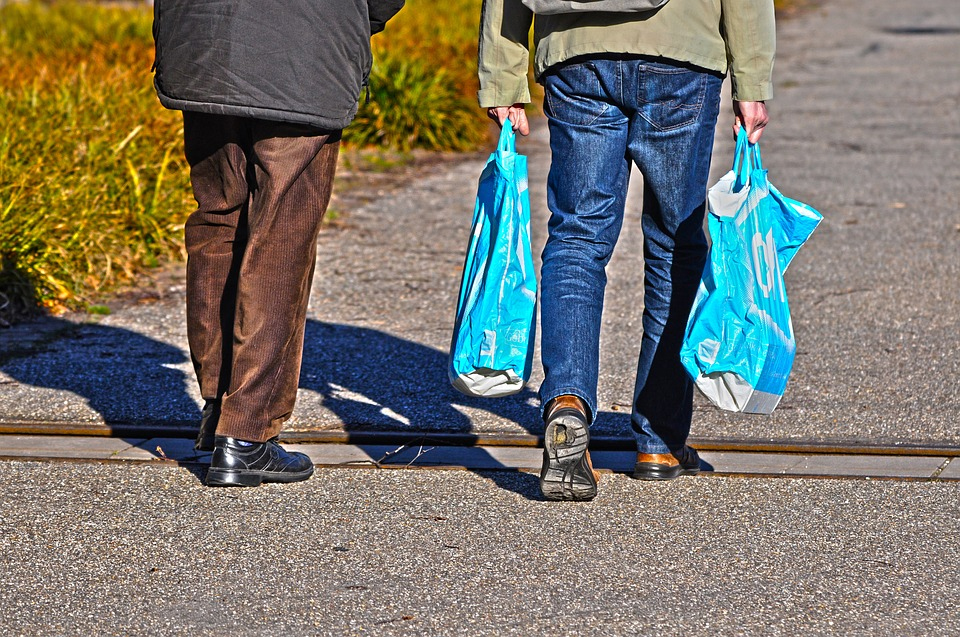 Plastic pollution is a worrying worldwide phenomenon, but when this is combined with other environmental issues like climate change, the enormous amounts of waste generated by modern societies, the conservation of resources and a host of other problems, then it becomes obvious that we are not just facing a problem but a real crisis.

In order to face these problems, EU introduced a number of policy initiatives and one of them is the “circular economy” policy. Within this framework, EU introduced in 2018 its long-term strategy for the reduction of plastics.

The first change we saw of this in Cyprus, was in July 2018 when the charge of 6 cents was imposed for plastic carrying bags at the cashiers started.

An extension of that was the bill passed into law in February 2022, that will come into force in February 2023. This will completely ban the availability of plastic bags we pay for at the cashier. This new law does not affect the thinner plastic bags we use to put products in before we get to the checkout, such as the fruit and vegetable section of a supermarket.

In July 2021, the Single Use Plastics Directive came into force throughout Europe. Unfortunately, the harmonisation bill was very late coming to the House of Representatives. This was examined as an urgent issue by the House environment committee as it was submitted seven months after the EU deadline. It is expected to be voted into law before the end of March if we are to avoid a hefty EU fine.

There are several categories of plastic items in this bill:

Our handling of municipal waste is unacceptable, and it needs a major overhaul. A first step was made also within the framework of the circular economy, in May 2021 when provisions were introduced in the basic law, for high targets for recycling, reuse and organic waste management.

To achieve this, we need to make even more drastic changes in waste management and the legislative part of this effort is already in the House environment committee and will begin its discussion around May.

The changes will based on the introduction of separate waste collection and Pay As You Throw (PAYT) systems.

These systems are widely used in Europe and USA, and it was the obvious choice that we should have adopted in 2004. Unfortunately for reasons of corruption, other solutions were chosen.

Once the bill gets approved, a grace period of about a year will be given to the local authorities to prepare. Right after that, we will have the introduction of mandatory recycling, separate collection of organic waste (eg food waste) and the introduction of a PAYT system.

Another issue that is causing a lot of arguments in the industry is the possible implementation of Deposit Return Systems (DPRS) for specific product packages based on systems that have been operating for many years in some Central European countries, such as Germany.

Every time you buy, for example, a soft drink, you pay an additional amount, such as 20 cents, which you take back when you return the empty can.

But passing legislation is the easy part. The most difficult part is to identify difficult areas such as mountainous or other remote communities to build the appropriate infrastructure, to launch public awareness campaigns, to have provisions for immediate action in case of problems and of course a system for enforcing the law.