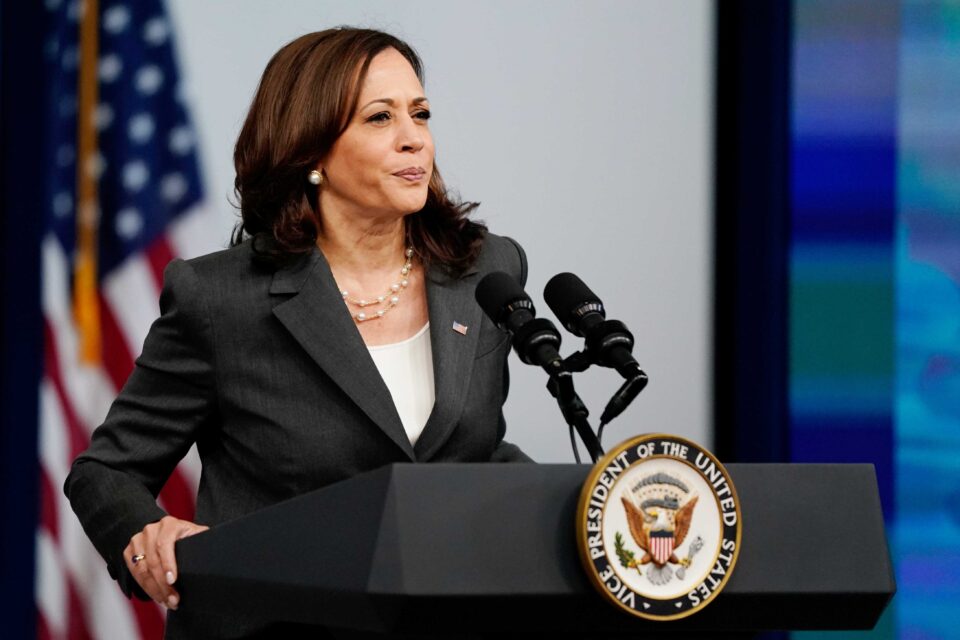 By Judith Garber, US Ambassador to Cyprus

This year for Women’s History month, in Cyprus, the United States, and around the world we recognised the achievements of women and girls, celebrated progress made towards achieving equality, and recommitted ourselves to ensuring the full measure of dignity and opportunity due all humans is available to women everywhere. To reach that goal, we need to focus on acknowledging and putting an end to the assumptions and polices that prevent women and girls from fully using their knowledge, skills, and abilities. One area in particular where the need to “Break the Bias” – the theme for International Women’s Day 2022 – is in the field where I have spent some of my own career — peace and security.

Over a quarter century ago, the discussion of women’s role in global peace and security entered the modern age with the 1995 World Conference on Women. Five years later, the UN Security Council reaffirmed the important role women play in the prevention of conflict and in peacebuilding. The resolution stressed the importance of women’s participation in promoting peace and security and called on member states to increase women’s role in decision making.

Since then, we have seen a slow but steady increase in the number of women at various institutions working to build a more secure and peaceful world. Women have become key players in peacebuilding, occupying leading roles in the fields of political leadership, diplomacy, international development, and defense. They are a force to be reckoned with.

Recently, we lost a groundbreaker and trailblazer among them. Madeleine Albright, former US Secretary of State, former US Ambassador to the United Nations, and leader of the American delegation to that conference in 1995, was a woman who broke barriers, defied convention, and fought to make the world a better place. An immigrant who fled persecution from war-ravaged Eastern Europe, she found safe haven in the United States and eventually, as the first female Secretary of State, was instrumental in ending conflicts in that same part of the world. Many women leaders, myself included, are deeply mourning her loss.

Over the last month, Russia’s vicious, unprovoked attack on Ukraine has revealed countless examples of strong, inspiring women fighting for peace and justice: civilian women confronting Russian soldiers with homemade weapons and words of protest and scorn, 50,000 Ukrainian women on the front lines serving in their country’s Armed Forces, Ukraine’s female ambassadors and their counterparts around the world, including many US and Cypriot women ambassadors leading the call for unity in the face of Russian aggression and looking for peaceful solutions.

Academic studies have long shown that women’s leadership and participation in peace processes, political structures, and democratic transitions is key to identifying, lasting solutions. Data show peace processes that involve a critical mass of women are far more likely to succeed than those that do not. Closer to home, the UN Security Council’s recent welcoming of an action plan developed by the Bicommunal Technical Committee on Gender Equality to ensure women’s full, equal, and meaningful representation in the peace process inspires hope toward a solution.

In a year when global peace feels more threatened than perhaps any time in the post-World War II period, all of us need to look for ways to encourage and support more female leadership in the fields of diplomacy, politics, peace building, and security.

The United States is unapologetic in championing its core values, which include respect for human rights and human dignity, the rule of law, and equal opportunity for everyone to achieve their potential. These are among the reasons the United States became the first country in the world to enact a comprehensive law on Women, Peace, and Security in 2017. Since then, the United States has taken a whole-of-government approach to ensuring women have the opportunity to lead in all areas of service to our country and the world. And we are making progress: In the last year, for example, the United States has elected its first woman Vice-President, appointed more women to four-star general rank, and nominated the first African American woman to our Supreme Court.

The Republic of Cyprus has achieved its own milestones in the last few years as well, including the first woman elected as Speaker of Parliament, the first woman President of the Supreme Court, and women in charge of key ministries in government. I applaud these achievements and the many more that will come. And come they must, as there is still an enormous amount of work to be done in both of our countries, most notably in combatting the unspoken bias that women are not strong leaders.

As we come to the close of Women’s History Month, I encourage all of us to take a moment to reflect on the positive examples of women who have come before us, to examine where bias against women is at play in our own lives, and to work cooperatively and creatively to break it. I also encourage you to look for ways to positively support the women leaders in your world. Whether through the gift of your time, your wisdom and experience, or your donations to political or humanitarian causes, or raising a voice against gender bias in any form, you can help “Break the Bias.”