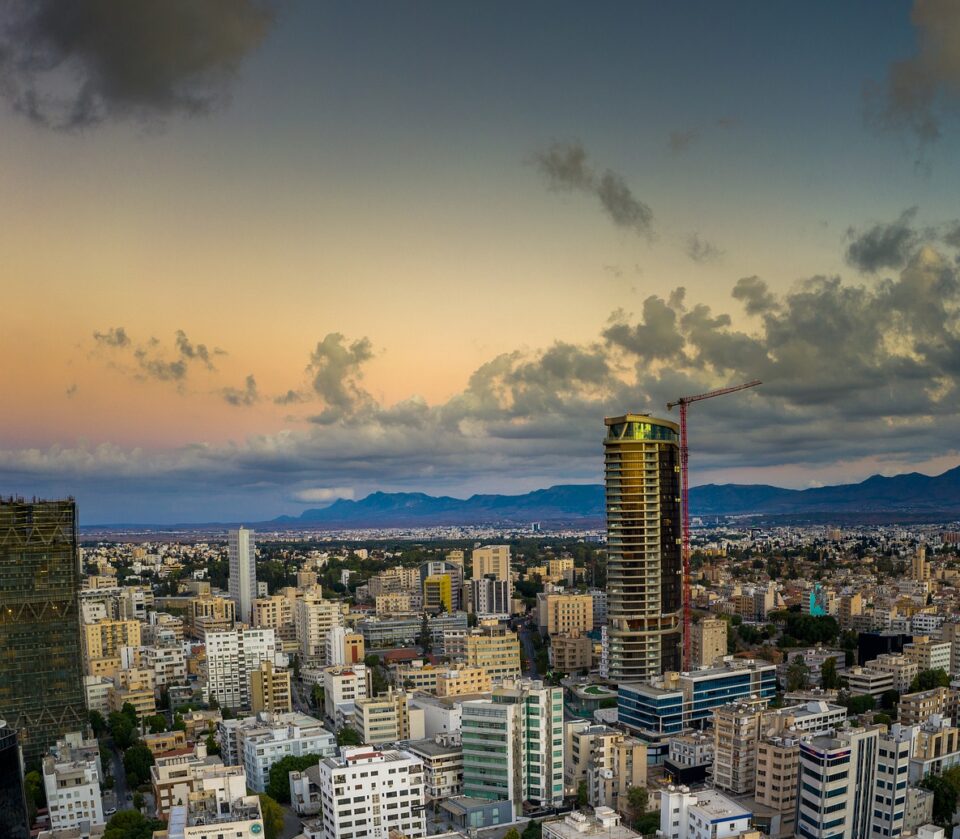 The Paphos regional board of tourism (Etap) announced on Tuesday that it is currently hosting 25 tourism industry stakeholders, including agents and journalists, from Jordan.

The initiative, which is conducted in collaboration with a private hotel group and the Deputy Ministry of Tourism, aims to promote Paphos to the Jordanian market.

According to a statement, Etap said that it has prepared a specific programme of activities to enable its guests to get to know the district, visit points of interest, as well as see in detail what Paphos has to offer as a full-time tourist destination.

At the same time, guests will be informed about the efforts made for the further upgrading of both the infrastructure and the tourist experience in Paphos.

Due to the year-round availability of flights between the countries, Etap sees a lot of potential in Jordan, including short break visitors, specialised groups, expats, as well as second home owners.

Total sales of petroleum products increased by 37.7 per cent in February 2022, compared to February 2021, reaching 15,952 tons, while total petroleum reserves decreased, according to a report by the Cyprus Statistical Service (Cystat).

Petrol station sales recorded an increase of 8.9 per cent, reaching a total of 53,815 tons.

In addition, total sales of petroleum products in February 2022 increased by 3.1 per cent month-on-month.

Sales of gasoline increased by 6 per cent, diesel by 7.5 per cent, while oil supplies to aircraft fell by 3.7 per cent.

Finally, total oil reserves at the end of February 2022 decreased by 12.8 per cent month-on-month.

“Theocharides’ appointment in such a significant and prominent position at the European authority, which is responsible for collective investments, enhances the position and the role of Cyprus, at large, as an emerging investment centre,” the association said.

“As part of our ongoing and enhanced cooperation, we wish Dr Theocharides a successful term as President of CEMA, a committee of great importance for the development of the European economy and money market,” CIFA added.

The main Cyprus Stock Market Index was at 67.15 points at 12:32 during the day, reflecting a drop of 0.43 per cent over the previous day of trading.

In terms of the sub-indexes, the main index fell by 0.95 per cent, while the alternative index rose by 0.57 per cent.

What happens if Russia turns off gas flows to Germany?