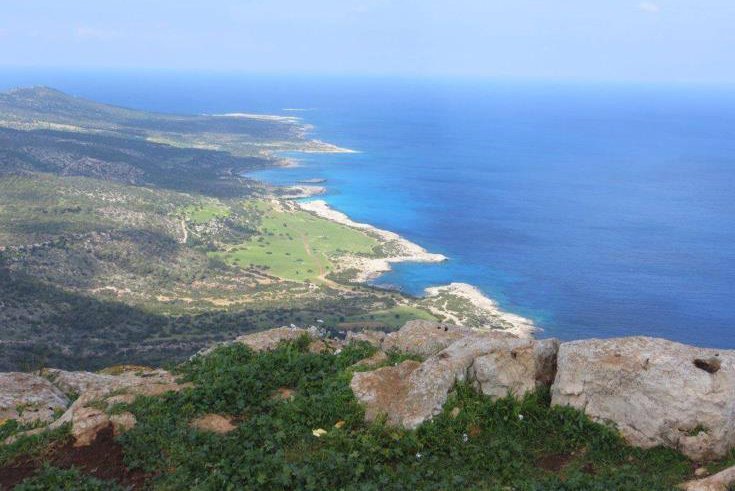 The reform of local government, enacted last month by the House amid much pomp, could now unravel after President Nicos Anastasiades has refused to sign off on a section of the relevant legislation concerning the new Akamas municipality.

At a testy House interior committee on Monday, Interior Minister Nicos Nouris made the case as to why the parties should accept the president’s position.

On March 3, and after about a decade of discussions and haggling, parliament passed the package which created 20 municipalities (down from 30) as well as 30 local council clusters. The transition period to full implementation would run through to May 2024.

Under the plan as submitted by the government, eight communities in the Akamas area would be administratively joined to form one cluster. But on the day of the vote in the House plenum, the parties through amendments went a different way, rearranging the pieces on the chessboard.

Some local communities reacted strongly, saying the new arrangement splits them between different municipalities in what they see as an attempt to weaken them ahead of the introduction of a management plan for the Akamas peninsula.

One of the last unspoiled areas on the island, Akamas has for years been a battleground between environmentalists anxious to ensure its protection and local communities lobbying for what they call mild development that will create jobs and prevent depopulation.

On March 28, the president referred back to parliament the part of the laws relating to the creation of the Akamas and Polis municipalities.

In his referral, the president argued among others that the administrative authority to create or merge municipalities belongs to the executive branch of government alone.

Should parliament now refuse to accept Anastasiades’ referral, the president has the right to take the matter to the supreme court – and that could leave the entire endeavour hanging.

At Monday’s committee meeting, Nouris argued that the government’s goal was to form a cluster of eight communities in Akamas, which would go hand in hand with the management plan for the peninsula.

Instead, what the parties did on March 3 was “slice up” the area into three administrative structures.

Nouris said it is not the government intention to cause problems, otherwise it would have also raised other objections to the laws as passed by the House.

He will soon be meeting with EU officials to discuss Cyprus’ recovery and resilience plan – of which local government reform forms a significant part.

Hitting back, Aristos Damianou, MP with main opposition Akel accused the government of making excuses – while citing the plan for Akamas, the government has yet to submit that very plan to parliament.

Tensions rose at the House interior committee when Greens MP Alexandra Attalidou said the government and the president are acting at the behest of moneyed interests in the affected areas.

According to news outlet Stockwatch, Akel, Diko and the Greens will reject the president’s referral, while Disy and Dipa will back it; Elam and Edek have yet to take a position.

Until the issue gets resolved, zoning plans for the affected areas will remain in limbo. In addition, Cyprus could stand to lose EU funds as a result of the local government reform drive not being implemented within the set deadlines.