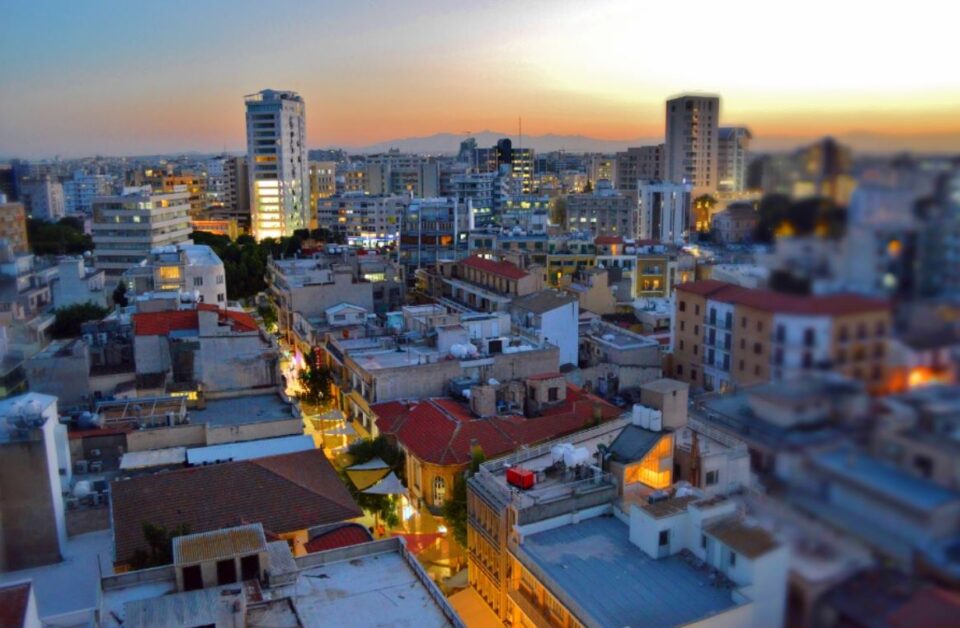 Belarusian video game company Wargaming, which has its headquarters in Cyprus, announced on Monday that has decided to cease the ownership or operation of any businesses in both Russia and Belarus.

Wargaming’s decision came after the company conducted a strategic review of its global business operations.

“Effective March 31, the company transferred its live games business in Russia and Belarus to the local management of Lesta Studio, which is no longer affiliated with Wargaming,” the company said in a statement.

“The company will not profit from this process, neither today nor going forward; to the contrary, it expects to suffer substantial losses as a direct result of this decision,” the company added.

Moreover, Wargaming specified that it will be completing the operational transition as quickly as feasibly possible, while remaining in full compliance with all laws, in order to safeguard the safety and support of all of its staff.

During the transition period, the company’s live products will remain available in Russia and Belarus, albeit operated by their new owner.

Wargaming also said it has begun the closure of its studio in Belarus, where it will provide as much severance and support as possible to staff members affected by this decision.

“Despite the magnitude of this decision, Wargaming expresses confidence in the future of its business and is committed to delivering quality games to its players,” the company concluded.

A significant increase of 12.2 per cent year-on-year was recorded in the value of retail turnover during the first two months of 2022, the Cyprus Statistical Service (Cystat) said on Monday.

An increase, although smaller, was also recorded in the volume of turnover in the retail trade sector during the same period.

The Value Index of Retail Trade Turnover increased by 6.6 per cent in February 2022, when compared to the corresponding month of the previous year.

During the same month, the Retail Turnover Volume Index decreased by 2 per cent compared to the corresponding month of the previous year.

For the period between January and February 2022, the value index is estimated to have increased by 12.2 per cent and the volume index by 4.8 per cent compared to the same period of 2021.

The main Cyprus Stock Market Index was at 67.12 points at 13:27 during the day, reflecting a rise of 0.33 per cent over the previous day of trading.

In terms of the sub-indexes, the main and hotel indexes rose by 0.48 per cent and 0.35 per cent respectively.

The investment firm index remained stable, while the alternative index fell by 0.04 per cent.

N.Korea says it will strike with nuclear weapons if South attacks