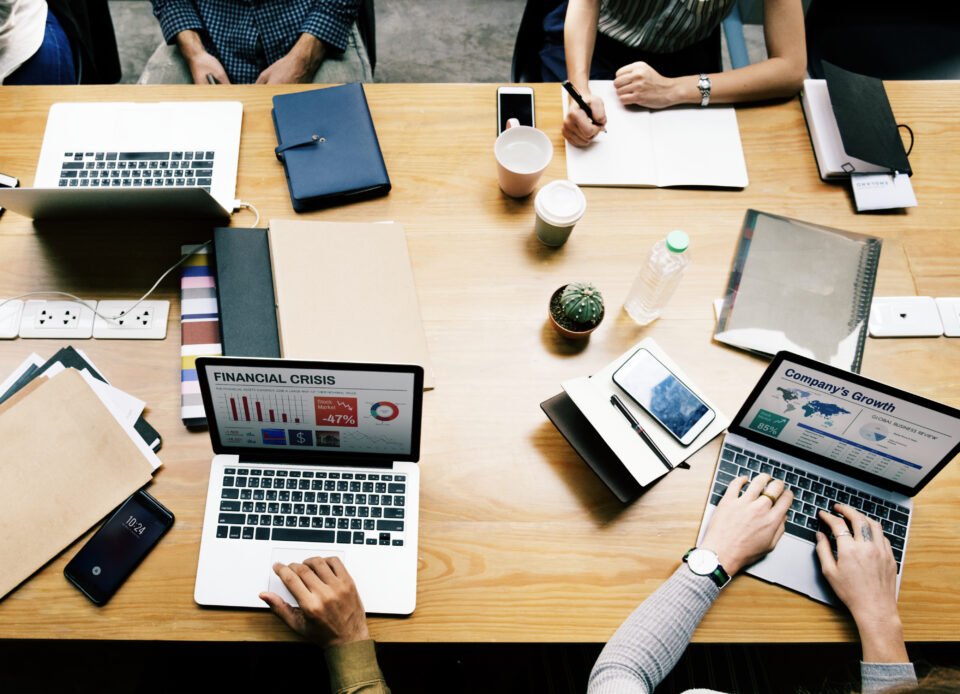 Georgakis differentiated between the terms ‘digital acceleration’ and ‘digital transformation’, saying that the key difference between the two is the speed with which the necessary technology can be adopted by each respective organisation.

“Digital transformation, as most businesses know it, involves transforming one digital process at a time as they have the time, the budget, and resources to do so,” he said, explaining that it’s a short-term goal as opposed to a long-term one, while also stressing that digitisation is no longer an optional endeavour, but rather the bare minimum.

Conversely, he said that digital acceleration is a business strategy that guides the company’s future, shifting its focus from the digitisation of existing processes to the adoption of new technologies, such as cloud services, mobile technology, Machine Learning, and Artificial Intelligence.

“Digital acceleration is a constant process that requires companies to be continuously evolving to leverage the latest technologies,” Georgakis stated, adding that “future winners will continuously evolve in how they seek growth and profitability by approaching digital transformation as though there is no finish line”.

The Association for the Protection of Borrowers (Syprodat) on Tuesday met with Central Bank Governor Constantinos Herodotou in order to discuss banks’ obligation to follow the CBC’s code of conduct during loan restructuring negotiations with borrowers.

According to a Syprodat statement, the association voiced complaints and other comments made by borrowers regarding their treatment by both banks and credit management companies.

“The discussion was conducted in a friendly environment and what became clear was the real effort to rationally address the issue of Non-performing Loans (NPLs) by both banks, under the strict supervision of the Central Bank, and borrowers, through the recommendations and interventions of Syprodat”, the association said in their statement.

The main Cyprus Stock Market Index was at 67.03 points at 13:10 during the day, reflecting a rise of 0.39 per cent over the previous day of trading.

In terms of the sub-indexes, the main and alternative indexes rose by 0.6 per cent and 0.01 per cent respectively, while the investment firm index fell by 0.3 per cent. The hotel index remained stable.

NFT bubble gets that shrinking feeling