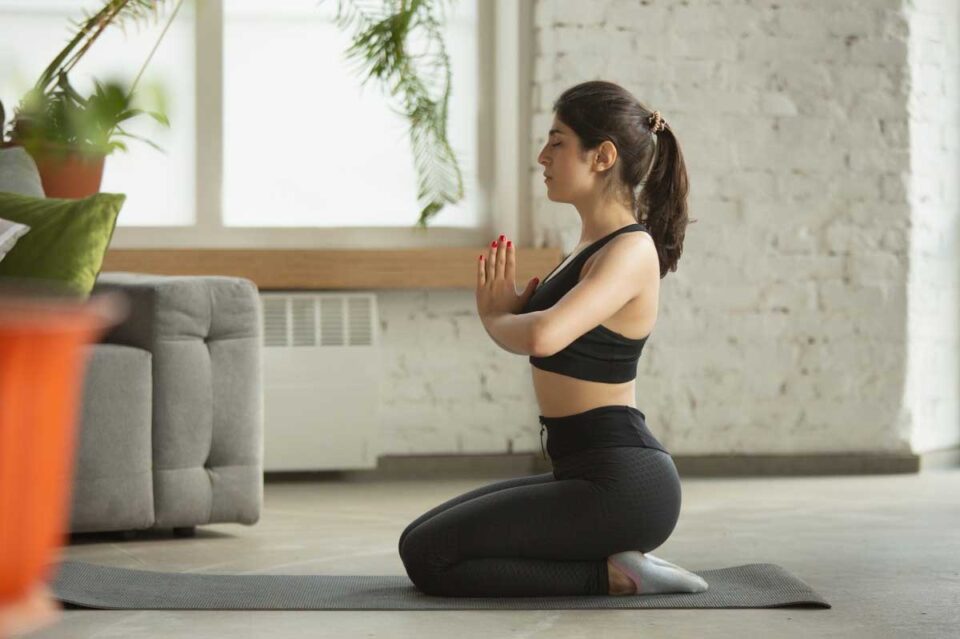 Most people with irritable bowel syndrome (IBS) have a list of foods that tend to trigger symptoms.

What causes IBS to flare up can vary from person to person, whether it’s spicy takeaways, too much wheat, dairy, yeast or FODMAPs (short-chain carbohydrates/sugars recognised as a common culprit in IBS) – resulting in bouts of abdominal cramps, diarrhoea, constipation, bloating and excess gas.

But food isn’t the only thing to consider. There’s a whole range of other factors that might play a part in IBS…

Whether medications affect IBS varies greatly, says Dr Subashini M, Holland & Barrett’s director of science, health and wellness. “You might also find that one preparation of a medication can cause problems but another might not, as the IBS might be triggered not by the drug, but by other additives.”

That being said, some medicines are more known for causing IBS issues, including tricyclic antidepressants and opiate pain relief (“these have a tendency to cause constipation, which can exacerbate IBS”), SSRI antidepressants (which “can cause diarrhoea”) and antibiotics.

If you think prescribed medicines are making your IBS worse, it’s important not to stop taking them without guidance from your doctor. “If your symptoms are difficult to tolerate, do go back to ask if there are alternatives,” says Subashini M, who suggests taking probiotics alongside them – and “for at least four weeks” afterwards in the case of antibiotics – can help.

As well as looking at how much booze you’re consuming, you could “choose low-FODMAP alcoholic beverages, as they might have less of an impact on your IBS”. “Drinking water to stay hydrated while drinking alcohol, eating when you drink, and pacing yourself when you are drinking might also help,” she adds.

Our guts and brains are closely linked, so it’s no surprise stress can play a big part in IBS. “Having IBS causes disturbances in the balance between your brain and gut, with stress and anxiety sometimes triggering overactivity of the gut, causing diarrhoea and stomach churning,” explains Dr Luke Powles, clinical director at Bupa Health Clinics – and it’s a two-way street.

“While stress and anxiety can trigger IBS, IBS can also trigger anxiety and stress – particularly if you’re worrying about experiencing symptoms in social settings or at work.”

Relatable? If intense or ongoing stress is affecting you, have a think about where it’s coming from. “Once you know what your stressors are, there are steps you can take you help you cope and manage it,” says Powles.

“IBS has also been linked with lower sleep quality,” says Subashini M – although she points out there’s limited research into exactly how they’re linked. It could be more of a “correlation” than straightforward cause and effect. For example, poor sleep is also linked with depression and high stress levels – both possible factors in IBS, too.

If you are struggling with IBS flares, addressing any sleep issues isn’t a bad idea. Subashini M suggests “even simple measures to improve sleep, such as sleeping at regular times and adopting good sleep hygiene” could help.

“Many people find their IBS symptoms worsen during their period. While more research is needed into this link, it is thought the change in hormones impact the gastrointestinal tract,” says Powles.

What to do? “Tweak your diet around your menstrual cycle so you are avoiding gassy foods, such as beans and lentils, broccoli, asparagus, pears and onions – this can help through the worst days,” suggests Powles. “Use a hot water bottle to help ease the pain of both menstrual and IBS cramps.”

Eating too fast or on the go

“Eating in a rush can mean you may not chew your food enough, leading to large chunks of food in the stomach, which are harder to digest and can cause wind, bloating or burping,” explains Powles. “Enzymes in our saliva are really important to help start breaking down food, so give all food a good chew before swallowing.”

You might also swallow more air if you eat too fast or on the go, which won’t help matters.

When digestive issues flare up, exercise might be the last thing you feel like doing – but aiming for an active lifestyle overall could help. “It’s recommended people with IBS take regular exercise, both for the mental health and wellbeing benefits, but also because exercise can help food, waste and air move through your digestive system,” says Powles.

“Try to incorporate gentle exercises like yoga, swimming, walking or jogging into your routine around three to five times a week.”

Years of hard work are paying off, says Ferrari chairman