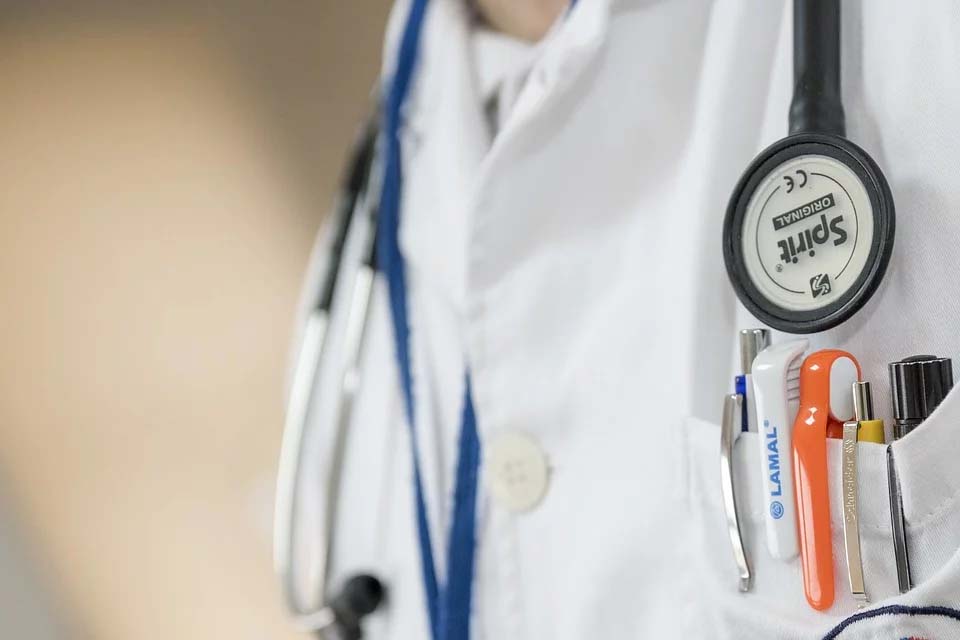 The Cyprus Medical Association (CyMA) on Thursday the body should be represented on the board of directors of the Health Insurance Organisation (HIO), after its president Petros Agathangelou was named as one of the candidates to fill in a vacant position available.

Agathangelou was suggested as a candidate by the Cyprus Employers and Industrialists Federation (OEV), but his nomination raised doubts due to CyMA’s well-known skepticism around national health scheme Gesy.

“We unconditionally support this possibility, his appointment would be a great honour for the association and for the medical community in general,” it said in a statement.

According to the association, Agathangelou’s appointment would be a positive development for Gesy as it would strengthen the health services offered to people.

However, CyMA said it was disappointed with the need to change the law in order to include him on the HIO’s board of directors, saying his exclusion would deprive the system of a qualified person necessary to run the health system.

Regarding the claims of conflict of interest, CyMA called them “unfounded and unjustified.”

“Several other national health schemes in Europe have doctors as part of their board of directors, with evident benefits for all parties involved,” it said.

The association also stood by doctors who are not enrolled in Gesy.

“We regret and condemn all rumours and suspicions about doctors who choose not to be part of Gesy as they end up dividing public opinion.”

Last week, HIO said that the abuse of Gesy by providers and beneficiaries was one of the most serious problems facing the national health scheme.

“It is unfair to criticise us, as our goal is only to improve the system and to contribute constructively to ensure that beneficiaries and providers can benefit from Gesy,” CyMA said.

“Constructive criticism is an inalienable right, which should not be stigmatised or demonised. We want the citizens of Cyprus to be able to enjoy top quality health services within a functional and sustainable system.”

Last Monday, speaking after taking part in a general meeting of civil servants’ union Pasydy, President Nicos Anastasiades said he would not hear suggestions from those who want to create difficulties within Gesy.

“There will not be any changes or interferences in Gesy, I want to make it clear,” the president said.

“Gesy is here to stay. Everyone in Cyprus contributed to the creation of the system. We will adjust where needed in order to offer the public the best possible care there is.”

In its campaign against abuse of the system, the HIO has so far investigated “tens” of cases of doctors, pharmacists and other providers and has suspended or terminated contracts, issued recommendations and administrative fines in more than 43 cases. It has also rejected claims in excess of €3m.

Eleven unaccompanied minors missing, some for up to three years, MPs hear