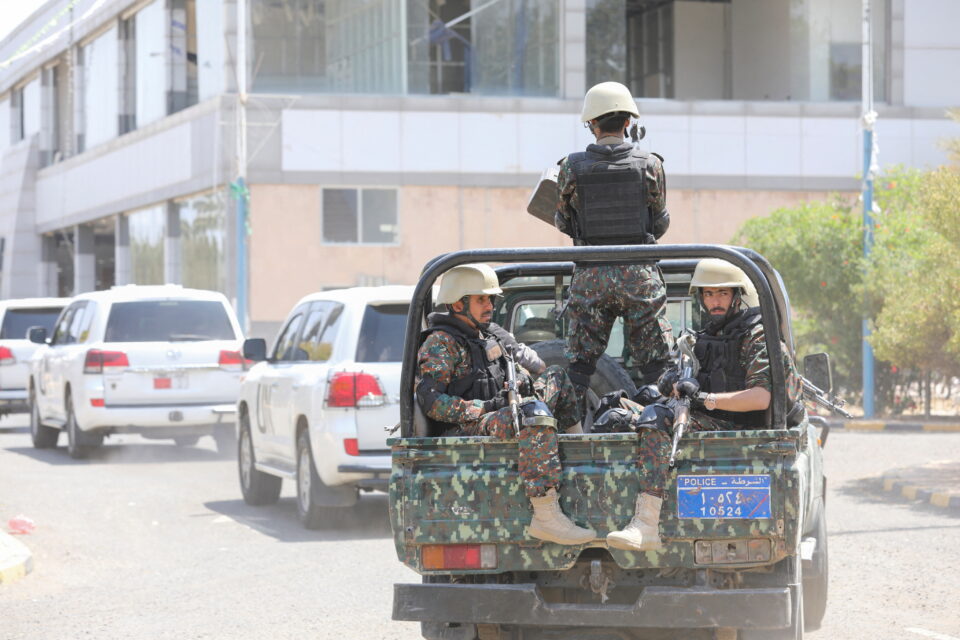 Yemenis welcomed a nationwide UN-brokered ceasefire due to come into effect on Saturday evening as a glimmer of hope in a country ravaged by a seven-year conflict that has forced millions into hunger, poverty and homelessness.

But after numerous failed attempts at peace and more than a year of escalating violence, Yemenis have greeted the news cautiously.

“The truce is good but I do not have faith in its success, because each side will have a different interpretation of how to implement it and it will collapse,” said 38-year-old electrician Murad Abdullah in Aden, the interim capital of Yemen’s government.

The two-month truce, which coincides with the start of the Muslim fasting month of Ramadan, is the first time since 2016 that warring sides have agreed a nationwide cessation of hostilities.

Government employee Ibtihal al-Arashi saw the deal as temporary, pointing to the failure of past Ramadan peace attempts. “We want to end this absurd war. We want real peace under a civil state that protects rights and freedoms,” she said.

The ceasefire was due to come into effect at 7 pm local time (1600 GMT) and can be renewed.

The deal includes a halt to offensive military operations, including cross-border attacks, and also allows fuel imports into areas controlled by the Iran-aligned Houthi group and some commercial flights to operate from the Houthi-held capital Sanaa.

A military coalition led by Saudi Arabia, which intervened in March 2015 in support of the Yemeni government against the Houthis, controls Yemen’s seas and air space.

Customers in a busy Sanaa market welcomed the possibility that the truce might herald real progress after years of hardship.

“This truce is indeed good, an excellent thing, but let’s see how it is actually implemented … Should the strikes on Sanaa stop, the airport open, Hodeidah port open, then we will feel there is a truce, that it has something tangible,” said Najeeb al-Bashiri, a government employee.

UN special envoy Hans Grundberg has said he will press for a permanent ceasefire.

The UN and US Yemen envoys had been trying since last year to engineer a permanent truce needed to revive stalled political negotiations. The Houthis wanted the coalition blockade lifted first, while the alliance sought a simultaneous deal.

“We welcome this essential development for millions of Yemenis who need a respite after years of relentless fighting,” said the Norwegian Refugee Council, a humanitarian agency operating in Yemen. “We really hope this is the start of a new chapter.”

The conflict is widely seen as a proxy war between Sunni Muslim Saudi Arabia and Shi’ite Iran.

Iran on Saturday said it hoped the truce could presage a complete lifting of the blockade and a permanent ceasefire.