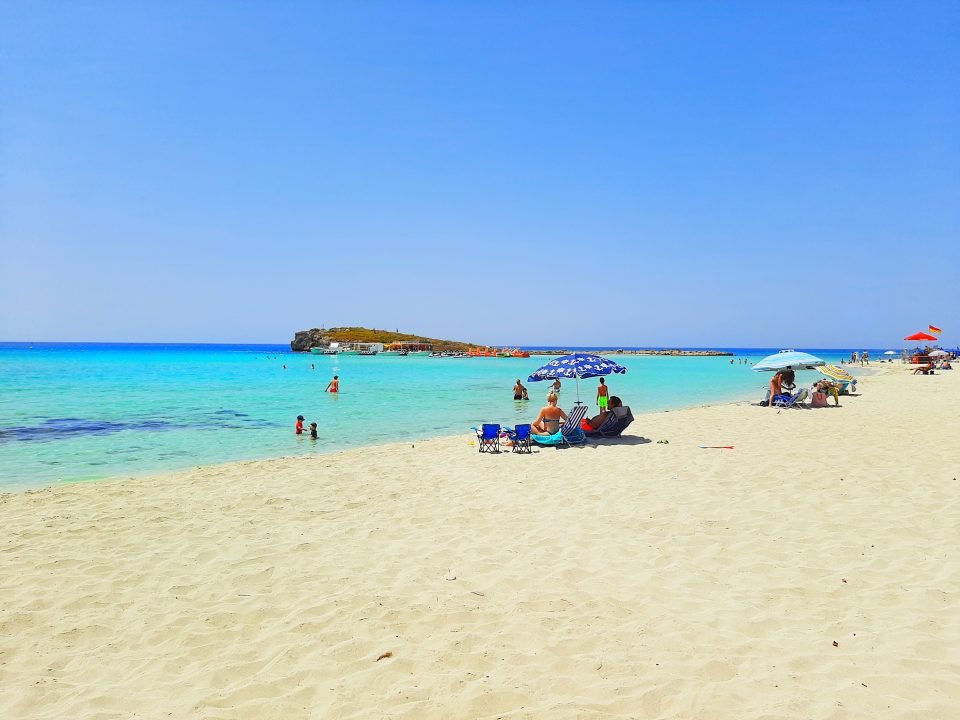 The Famagusta district is feeling the absence of Russian visitors, with tourism currently at low levels, the head of the Famagusta branch of the hotels’ association Pasyxe Doros Takkas told the Cyprus News Agency on Wednesday.

“The big problem the area faces stems from the absence of Russian tourists and tourism is at very low levels,” he said.

Efforts are underway to attract visitors from the UK, Scandinavia and Central Europe, while some respite will come with Easter weekend bookings by Cypriots, in anticipation of flights from abroad in May.

Only 30 to 40 per cent of Famagusta district hotels are in operation, with the rest expected to open end of April, beginning of May.

However, some hotels traditionally reliant on Russian tourists will remain closed because of the war in Ukraine, he said.

“In view of the fact that it is exceptionally difficult for tourists from Russia, Ukraine, and generally the Russian-speaking market to visit Cyprus this year, the effort to find visitors is on the remaining markets.”

The focus in on countries with which there is air connectivity so as to plug the hole that has been created, even a little, he added.

“We are concentrating on these specific markets mostly online so as to attract as many tourists from these ‘old’ markets, let’s call them, where the response was low. Among these countries is France with which there is now a lot of connectivity.”

Asked to comment on efforts by the transport ministry and the deputy ministry of tourism to boost connectivity with Central Europe, Takkas said this was the correct and only way to cover the shortfall from the Russian market, a large section of which ended up in the Famagusta district.

“A big gap has been created and efforts are underway for us to operate without this market. Whatever can be done, is being done.”

“We expect that with the Orthodox Easter there will be visits by Cypriots that will be restricted to two or three day stays, but it will be a stimulus for the area, as we wait for flights to start in May so that we can see more business in the free Famagusta district.”

Ukraine hopes to evacuate 6,000 women, children and elderly from Mariupol

Scholar and soldier’s 90 years of encounters