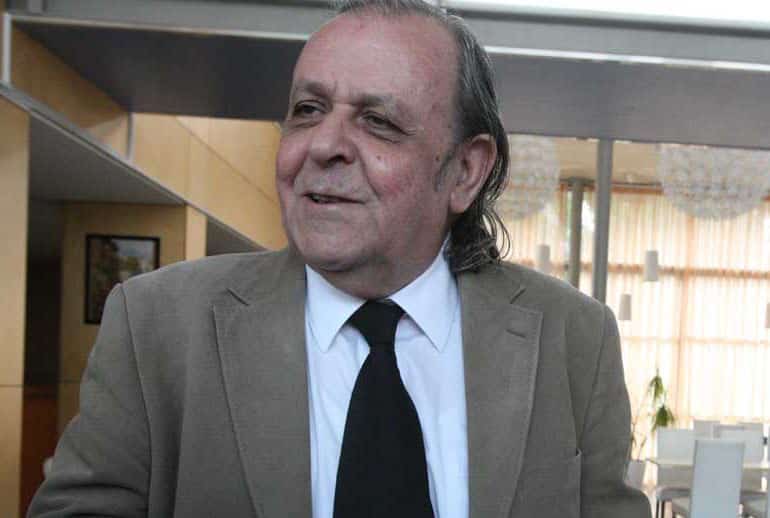 The one-year jail sentence imposed by Ankara on Turkish Cypriot newspaper publisher Sener Levent for offending Turkish President Tayyip Erdogan has been reportedly been commuted to a fine amid public concern over efforts to silence mass media.

The jail sentence, which was announced on Tuesday by Levent himself on social media, was commuted to a fine of 9,000 Turkish lira (about €570), Kibris Postasi reported on Wednesday.

It concerns a cartoon published on December 8, 2017 in the Turkish Cypriot newspaper Avrupa. The cartoon depicted an ancient Greek statue urinating on Erdogan’s head.

In its decision, the Turkish court said that it sentenced the defendant to one year imprisonment in accordance with Article 299/1 of the Turkish Penal Code after finding him guilty of offending Erdogan.

But added that “taking into consideration the social and economic status of the defendant and the characteristics of the crime, according to Article 50/1-a of the Turkish Penal Code, it was decided to impose a fine of TL 9,000.00”.

The penalties for offending Erdogan range between one and four years in jail.

For the same case, Levent was tried and acquitted by a Turkish Cypriot court back in 2019.

However, Turkey did not recognise the decision of the court and filed the same case in Ankara without Levent being physically present.

Union president Giorgos Frangos said it stands by Levent, as it has done in the past in similar cases, and is ready to participate at events in support of the publisher.

Meanwhile, Cyprus MEP Niyazi Kiziljurek speaking to Politis radio described the case as “a braggadocio”, since the journalist was found innocent in the Turkish Cypriot court.

On Tuesday Levent said “the fascist government in Ankara, which has intensified its pressure on us, aims and tries to intimidate in our country all those who oppose it”.

Levent does not hold Turkish citizenship.

The cartoon initially appeared online during Erdogan’s 2017 visit to Greece, and the paper later published it with the caption “seen through Greek eyes.”

Meanwhile, the Turkish Cypriot publisher faces another two criminal cases against him in an Ankara court for two separate articles he had written concerning Erdogan.

One was a June 1, 2016 article entitled The Kurds and Us and the second suit concerns Zorba the Cypriot, dated February 1, 2018.