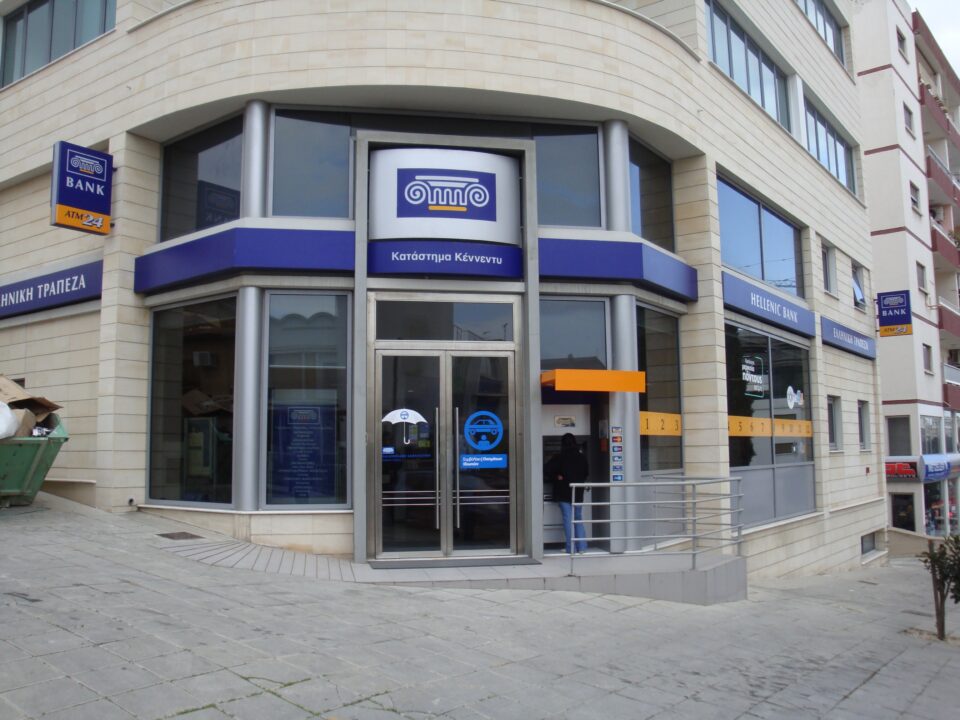 Cyprus´s Union of Bank Employees (Etyk) urged Hellenic Bank staff on Thursday to go on the offensive in response to what it deemed the “easy solution” mass redundancy plans by the bank´s management, with the union even going as far as suggesting that cultural differences appear to be at play.

“We will not accept redundancies under any circumstances. If any bank wishes to reduce its staff numbers, this can only be done through a voluntary redundancy plan that is satisfactory, like other plans that have been circulated by other banks in our area,” Etyk said in a statement.

“On these Holy Days when everyone expresses their love and wishes, Mr Gatzke, a foreigner with a different philosophy and culture, preferred to launch extortion and threats against the staff,” said Etyk.

On March 21, Hellenic Bank´s CEO Oliver Gatzke said the bank was preparing to submit a restructuring plan to the labour ministry that includes up to 350 compulsory redundancies this year.

Speaking at a press conference to announce the bank’s 2021 results, Gatzke said that the bank has also put other benefits on the table for discussion, including the automatic indexation of wages, employer’s contribution to Etyk’s health fund and pay rises.  Salaries cannot rise at a rate of 5 per cent a year given that the bank has not paid out a dividend since 2013, he said.

Gatzke had earlier pointed out that staff numbers throughout the banking system are very high, at a time when banks are closing branches and investing large amounts in digital transformation.

Banking is changing, and Cyprus is five years behind the rest of Europe in terms of banking services, he added.

In response to these claims, Etyk accused HB management of avoiding to mention that Hellenic Bank has the lowest cost per employee (20 per cent lower than other banks), it added.

“While it is clear that the management of Hellenic Bank is unable to increase its revenues, especially compared to the competition, the management of the bank, instead of concentrating its efforts in this direction, continues with the “easy solution” of dismissals,” Etyk said.

Instead, the union blamed the negative developments on management decisions and the board of directors, adding that the labour ministry has warned the management of Hellenic Bank that it will take criminal action against it.

Etyk accused HB´s management of disregarding and ignoring decisions and proposals made by the labour ministry, and went as far as suggesting that Hellenic´s management could turn to political circles in an effort to put pressure on the attorney-general’s office.

“But the ministry of labour itself must rise to the occasion and stop coddling Hellenic Bank and finally proceed with the criminal proceedings,” Etyk stressed.